Will Cotton’s work has often featured landscapes composed of sweets, rich chocolate, and ambrosial clouds. In this exhibition, Cotton will present paintings in which he incorporates the figure into his landscapes, as well as several portrait format paintings. In the past, the figures that inhabited Cotton’s landscapes were primarily nudes. For his new work Cotton has designed items ofclothing specifically for the fictional space that the characters inhabit. He created a dress based on a foil cupcake wrapper, as well as one actually composed of cupcake papers, a skirt made of cotton candy with a rock candy bodice, cake hats, and candy tiaras; all worn by the models as they posed for the paintings. This body of work merges portraiture, landscape painting, decadent fashion, and Cotton’s interest in the role of bodily decoration as a signifier of status and taste. While in the past, Cotton has seen his figures as representative of a generalized archetype so as to place greater emphasis on their utopian surroundings, this new body of work begins to explore more specific characters, with an interest in emotion and interior narrative. This coincided with the painting of recognizable pop figure, Katy Perry, who brought her own character and personality to the paintings (several of which will be included in this exhibition).


Cotton currently lives and works in New York City. His work has been included in exhibitions throughout the United States and Europe, including the San Francisco Museum of Art, Kunsthalle Bielefeld, Germany and Musée Marmottan Monet, Paris. His work is in the collection of the Seattle Art Museum, Washington and the Columbus Museum of Art, Ohio, as well as many prominent private collections. In 2010, Will Cotton’s painting of Katy Perry, which features the young singer reclining amid cotton candy clouds, was used as the cover art for her album Teenage Dream. He was also artistic director for Katy Perry’s music video, California Gurls. 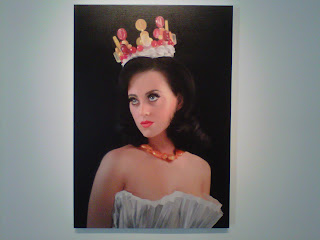 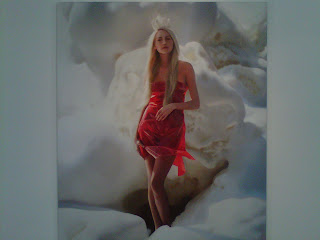 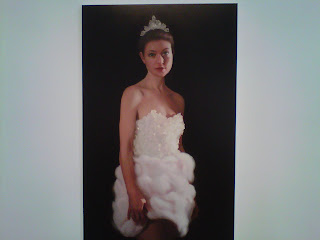 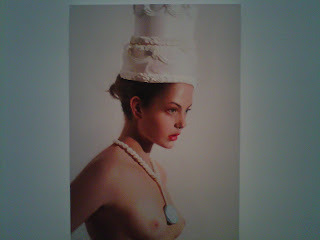 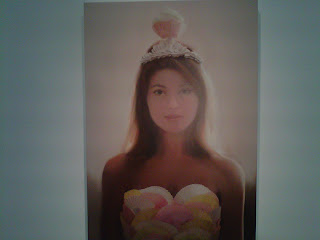 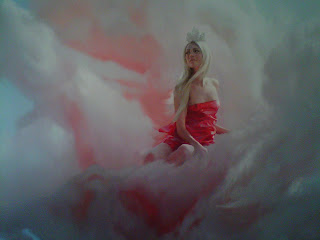 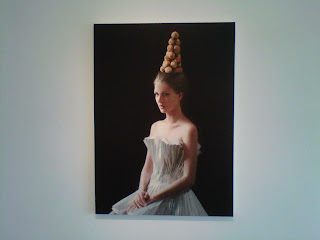