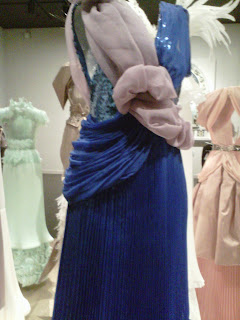 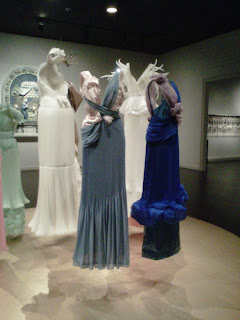 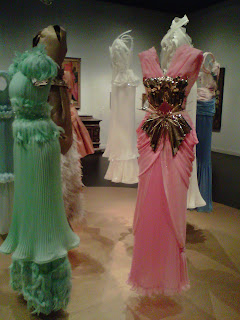 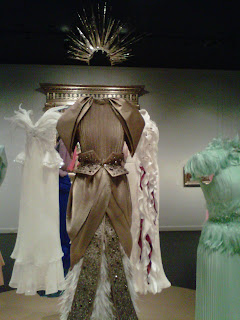 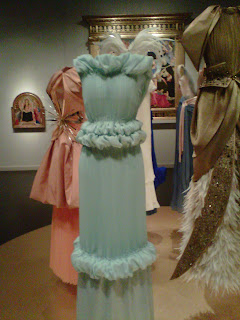 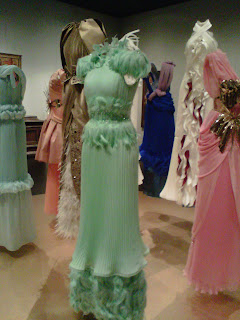 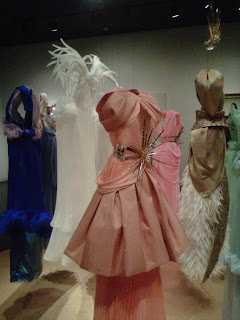 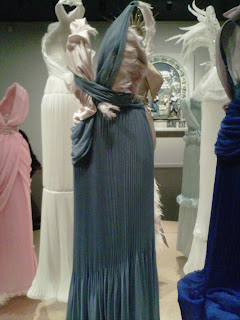 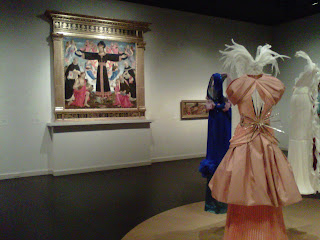 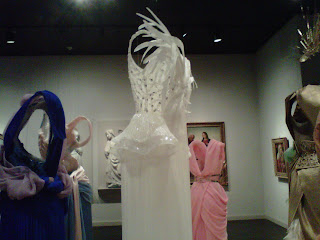 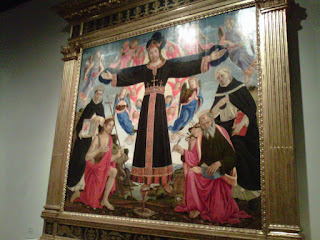 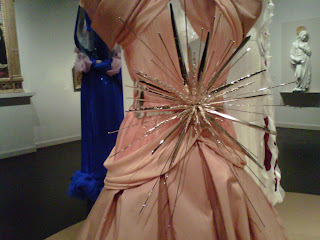 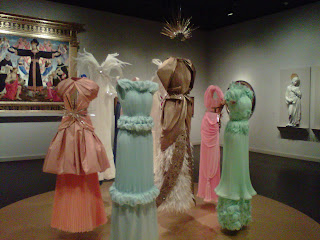 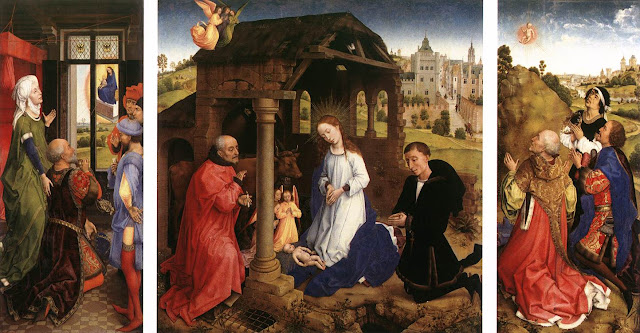 
The exhibition Tracing Mobility at Haus der Kulturen der Welt in Berlin, Germany sets out to examine how electronic networks and mobile media are transforming our conceptions of time, space and distance.
The exhibition presents the positions of 16 international artists who trace the shifting terrain of global and local mobility, virtual and material movement. They use varying approaches to pursue the numerous questions of our present’s mobility: Where can we escape to when online- and offline worlds converge? What does the movement of a body in a landscape indicate when every point of the earth is within reach through the aid of digital technology? How do mobile devices and media alter our mindset and change our perception of time and space?

The Medley of the Mix
“Quality is never an accident; it is always the result of high intention, sincere effort, intelligent direction and skillful execution; it represents the wise choice of many alternatives.”
William A. Foster
When one thinks of the word “medley,” it instantly becomes associated with a musical arrangement.  It is also defined as a, “An often jumbled assortment; a mixture.” In this sense, it becomes a perfect metaphor for the art of the 21st century, where nothing dominant and everything is mixed within the social, economic, political and identity dynamic that is the contemporary.
In 1911 contemporary art was beginning to shift away from the visual language that was the 19th century. There was Cubism, Expressionism, Fauvism, and Futurism. All defined the early 20th century. It was painting, sculpture and architecture. This was the art of 100 years ago. So what makes the art of 2011?
Artist in 2011 have a wide array of styles and visual tools to express themselves in multiple ways and approaches. Styles? Artists today are not bound by the avant garde or modernist conventions of the now. They are truly free to choose the vehicle in which to make a new visual language to communicate to the viewer.  The visual vocabulary of the 20th and 21st centuries acts as a tool box where the artist acts as a strategist. Thus, the artist creates a medley of the visual.
In “Medley,” the emerging artists  all reflect this approach. They approach various issues and practices using the various techniques, styles, and practices of the past. They thus create a medley , a mixture of everything to create something new. It is a sign of the ages as hybrid form the visual language of today.
**Mario Vasquez**

WPA is takin' it on the road. Which "road" or which "it" we can't say right now; only that we will be moving from our Bernard Street space as of December 12, 2011. What started out as a one year proposal for a dozen or so artists turned into a two year commitment to a space that occupies not only the inherent traditions of the white cube but the challenges and possibilities offered through collective risk.

Holiday cheer and end of year celebrations await. DJ sets by the yams throughout the evening beneath the mistletoe and tinsel. Special hourly calendar raffle and discounts Saturday evening. We hope you can attend.

Marking this transition WPA has produced a 13-month calendar for the new year, a collaborative project featuring artwork by each of the members.
Limited edition of 100, including a unique rubberstamp collage by Dave Hughes, only available at the gallery - $20.
Gallery hours:
Open 12-6pm, Saturday-Sunday or by appointment. 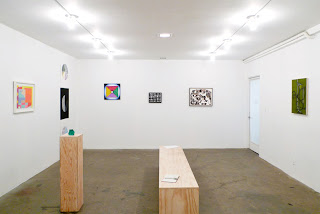 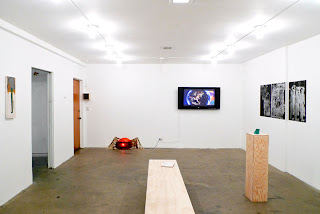 Martin Boyce is this year's winner of the Turner Prize in Great Britain. Boyce's work engages with the historical legacy of Modernist forms and ideals to create deeply atmospheric installations drawing upon text and elements of design. His investigations will often re-stage the outside within the gallery space, evoking the urban landscape through precisely explored sculptural details. Steeped in an understanding of the concepts of Modernist design, his work draws upon its visual language with a complex repertoire of forms. Noted for his engagement with how these objects are produced, Boyce is interested in how their original political or aesthetic ethos changes over time. His meticulous sculptures bear out his imaginings for the alternative lives these objects might lead if created at a different moment.I had the pleasure of seeing his work at the Orange County Museum of Art in Alexander Calder and Contemporary Art: Form, Balance, Joy during the summer. I loved his mobiles and sculpture. I am happy to see him win the Turner Prize this year.
at December 05, 2011 No comments: