A major exhibition by Los Angeles-based artist Jonas Wood is currently on view at David Kordansky Gallery in Los Angeles. Jonas Wood’s solo show at the gallery’s new location at 5130 W. Edgewood Place is Wood’s most expansive and diverse exhibition to date. It extends across three exhibition spaces, with each room focusing on a genre within his painting practice: plants, sports cards, and portraits. A salon-style installation of works on paper that are closely related to the paintings on view complements the exhibition. In this video, we attend the opening reception of the show on November 8, 2014. The exhibition runs until January 10, 2015.

Among the paintings, Wood will debut a new series of large-scale pictures of solitary plants in painted pots. Referred to as “landscape pots”, each image pairs a “clipping”––a plant form isolated from a preceding work by Wood––with a vessel shape that is, itself, a painted view––a cityscape, park, or jungle-like foliage. Compositing images of objects, perspectival spaces and external surfaces, as well as textures, scales, and temporalities, the pots exemplify Wood’s montage-based practice, and its evocation of nostalgia and the uncanny.

Accordingly, Wood increasingly draws not only from his growing collection of photographic images and “readymade” portraits such as trading cards, but also the history of his own practice. In tandem with his paintings, he has produced a breadth of preparatory and companion works on paper, through which he resolves elements of each composition and which he later mines for future works. In this sense, the exhibition’s installation of drawings approximates a view of his studio, functioning as a matrix to understand Wood’s process, and also his greater visual universe.

Over the past decade, Wood has developed a singular style of representational image-making. Working from a vast archive of photographs––shot and collected by the artist or sourced via the Internet––Wood reinterprets everyday views from his life. Domestic interiors, televised sports, and snapshots of family members become observational events and opportunities for the construction of line and shape. In each work, he collages flat, graphic color, and freehand geometric patterns, synthesizing discontinuous views of his subjects. His paintings remain legible as representational images while skewing towards abstraction. For instance, Wood’s daughter’s painted face, the flowers of an orchid, and the musculature of Manute Bol’s arm appear equally as intimate portrayals, kaleidoscopic visions, and novel painterly events.

An accompanying, fully illustrated catalogue, designed by Brian Roettinger and the artist, will be published in late 2014. 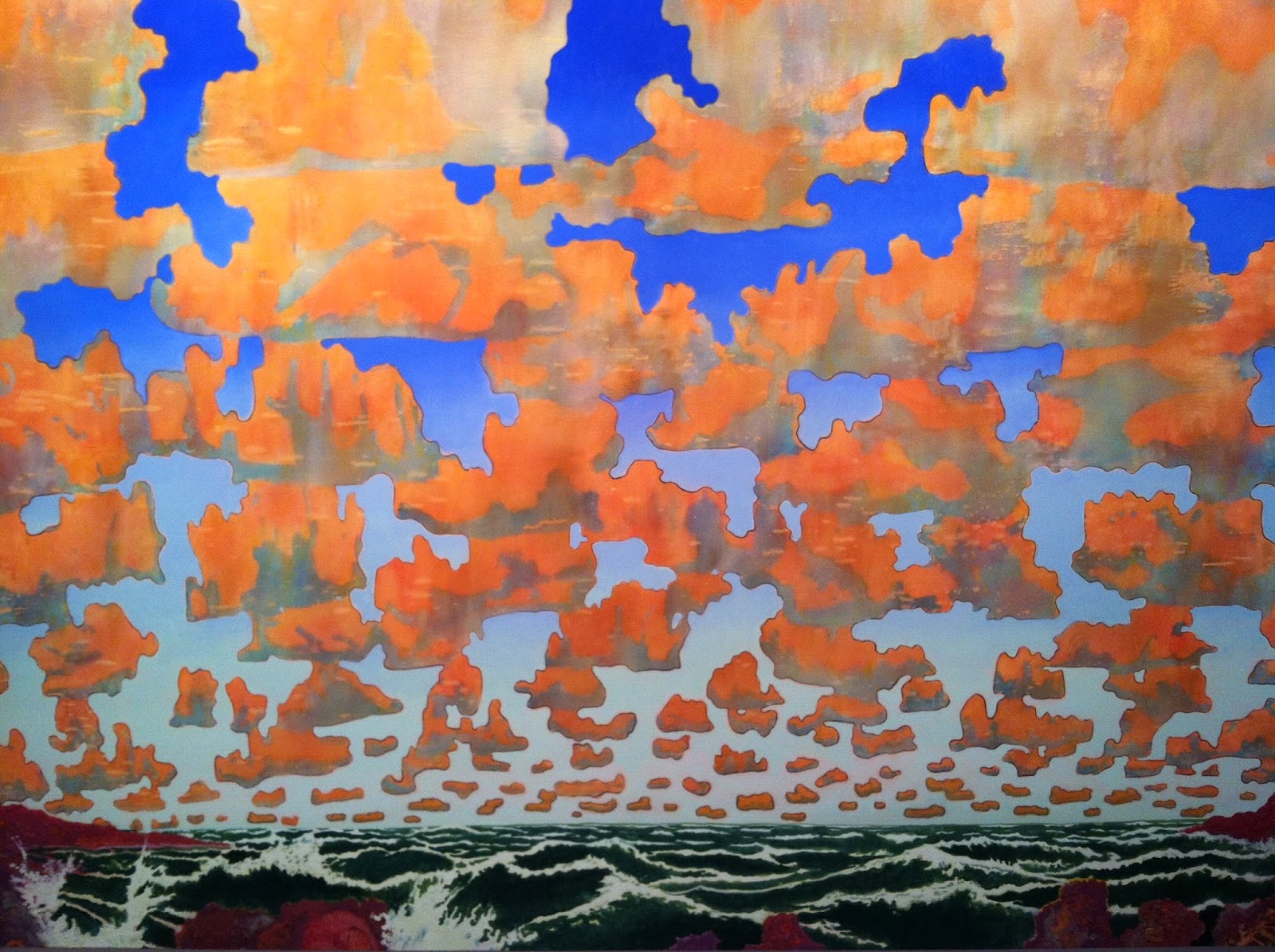 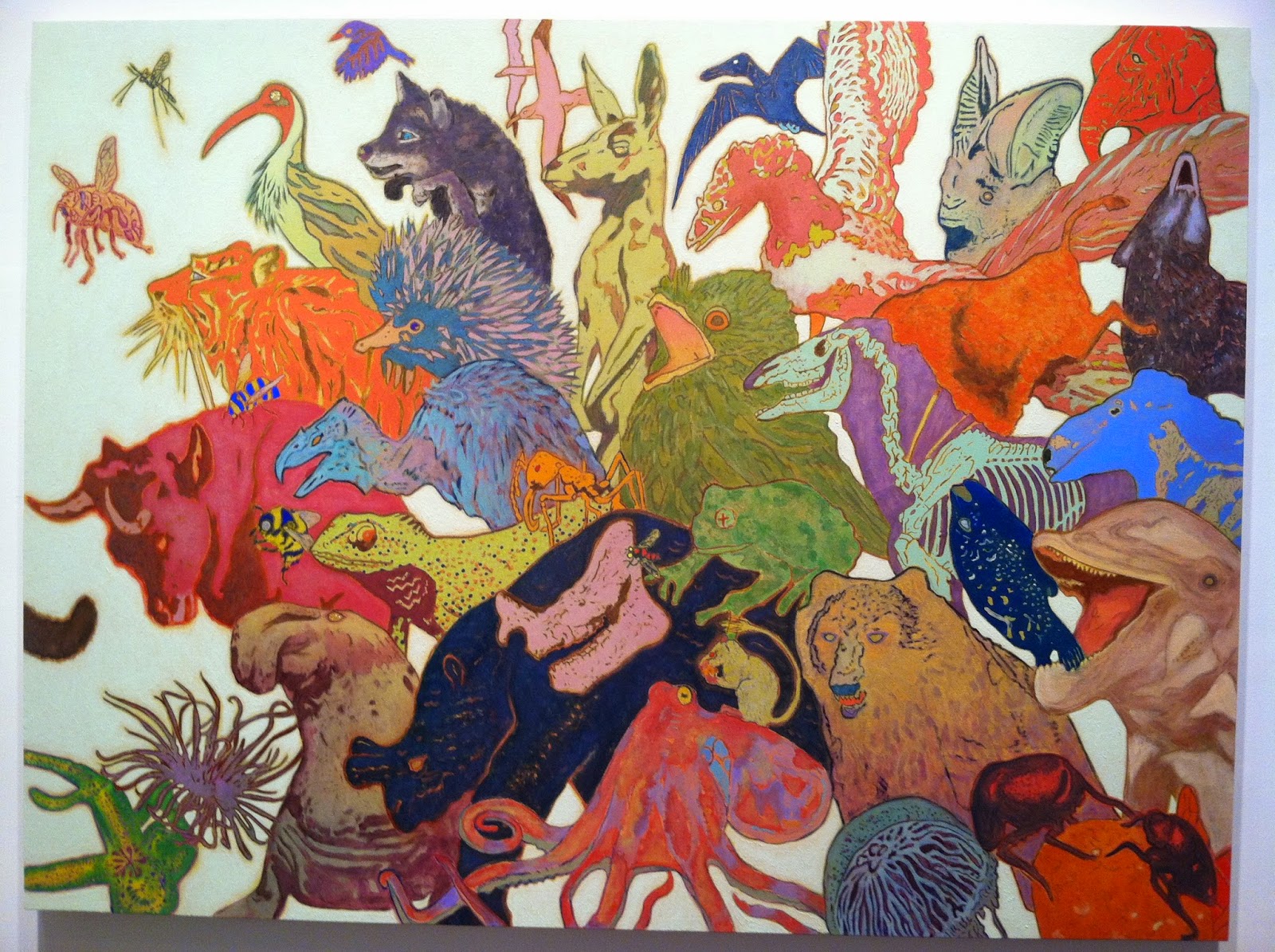 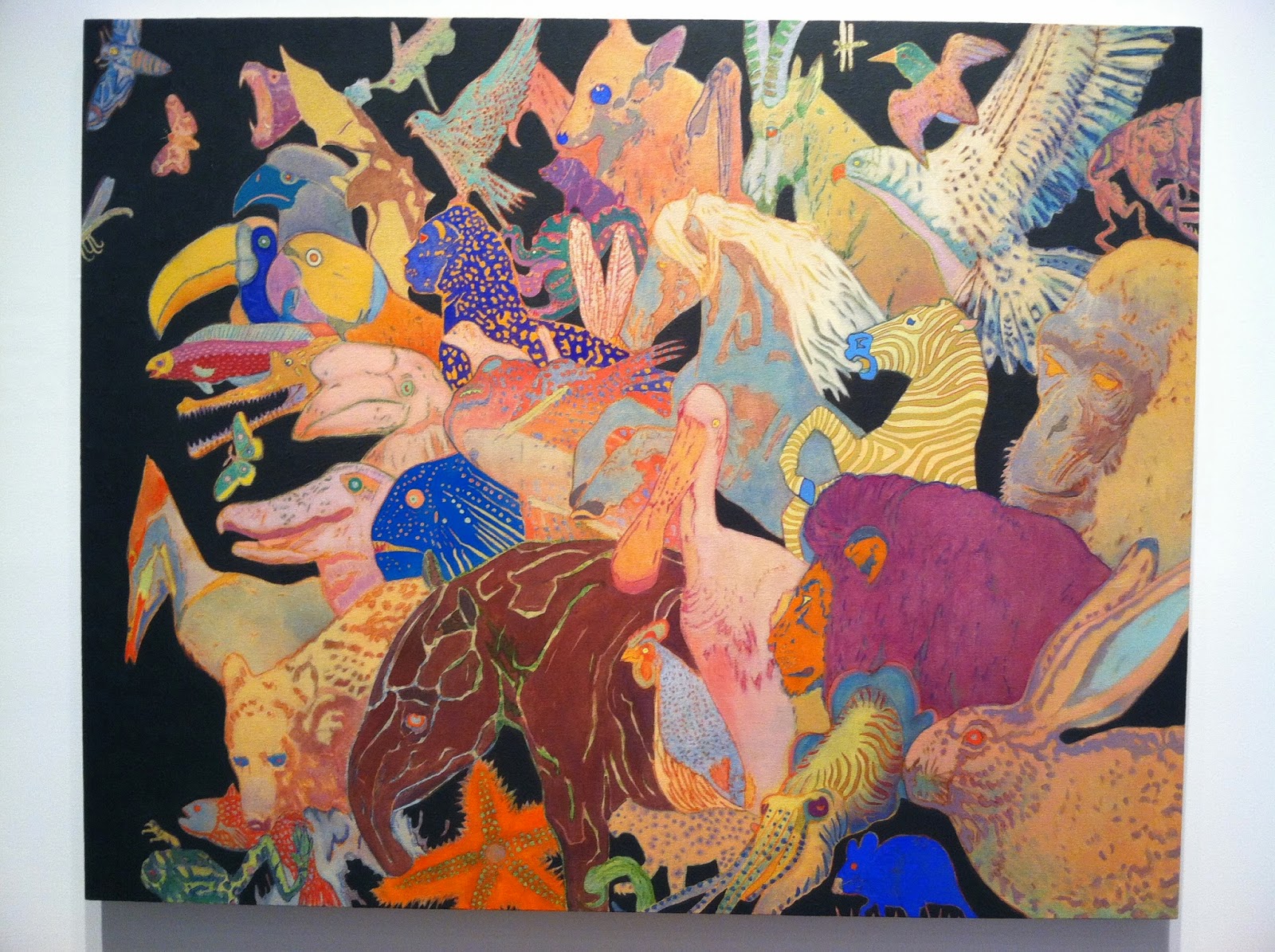 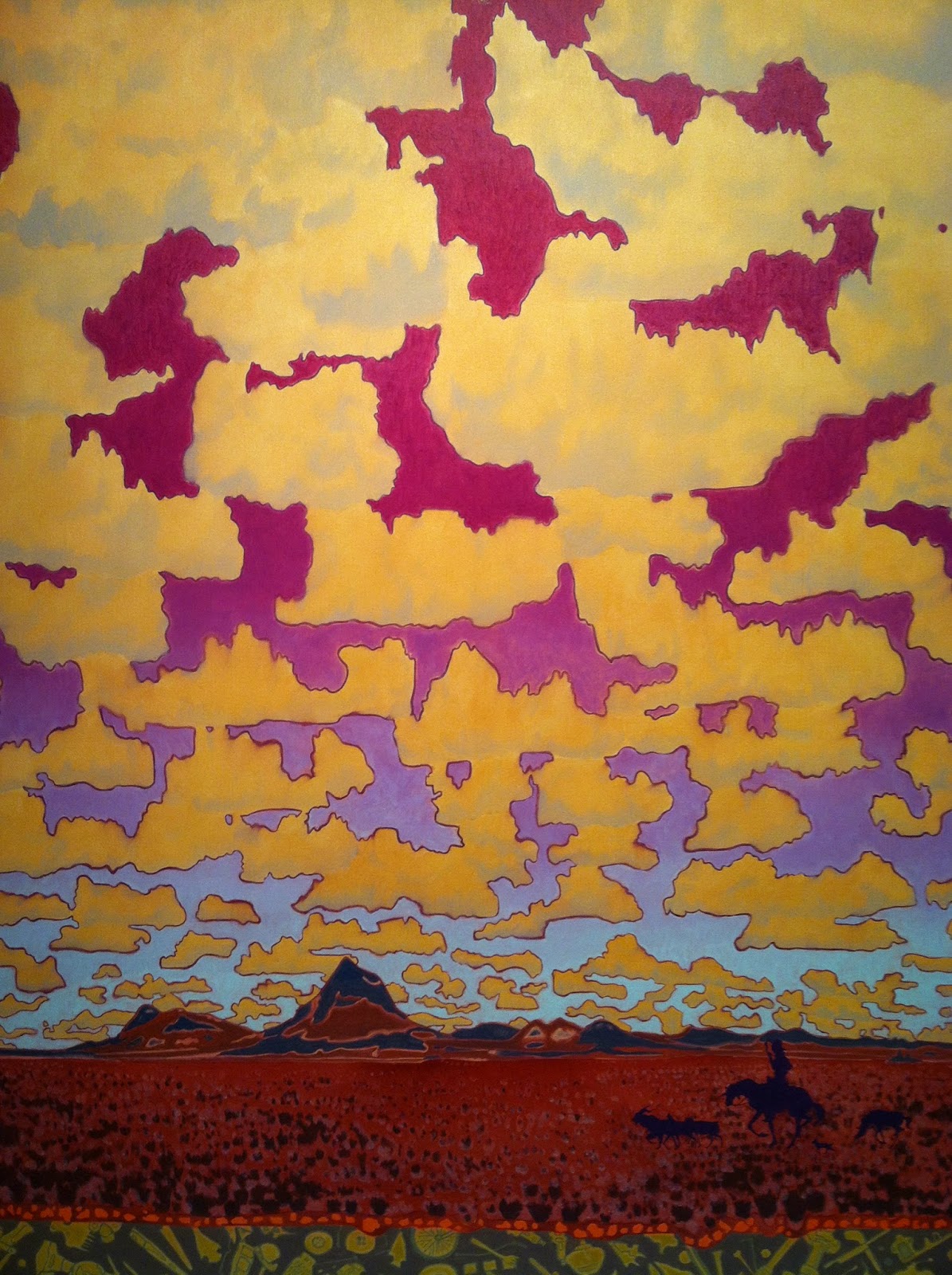 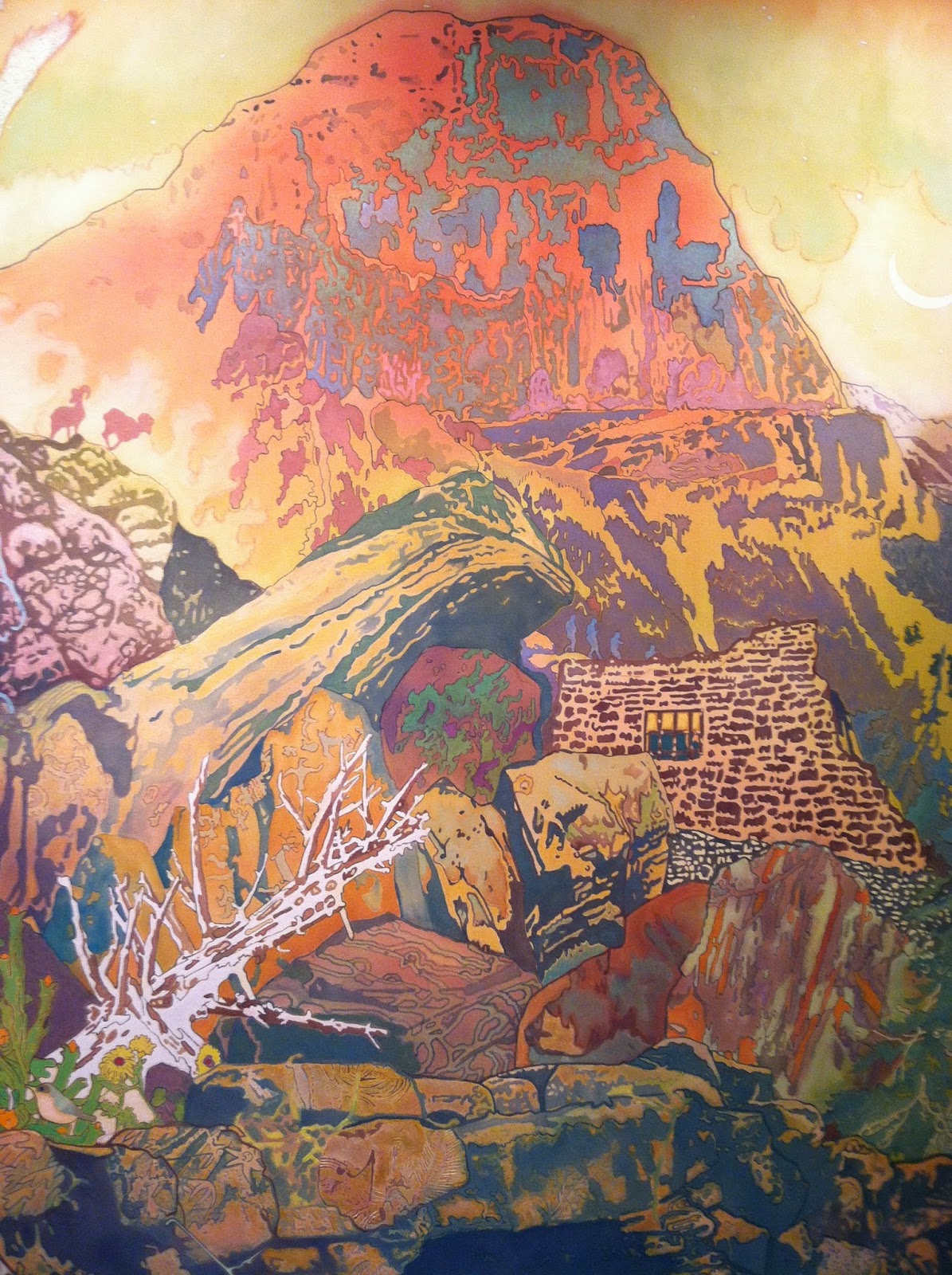 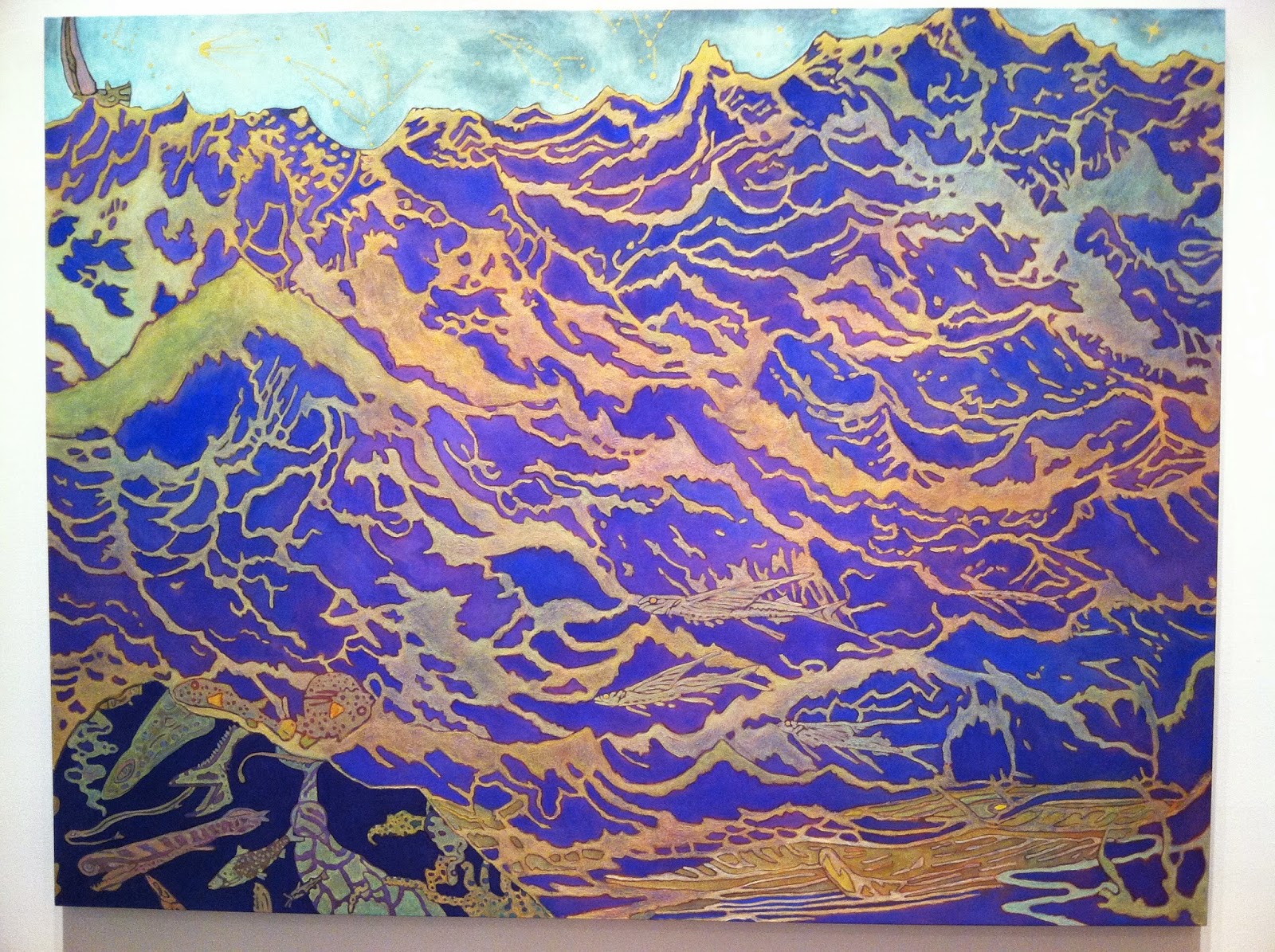 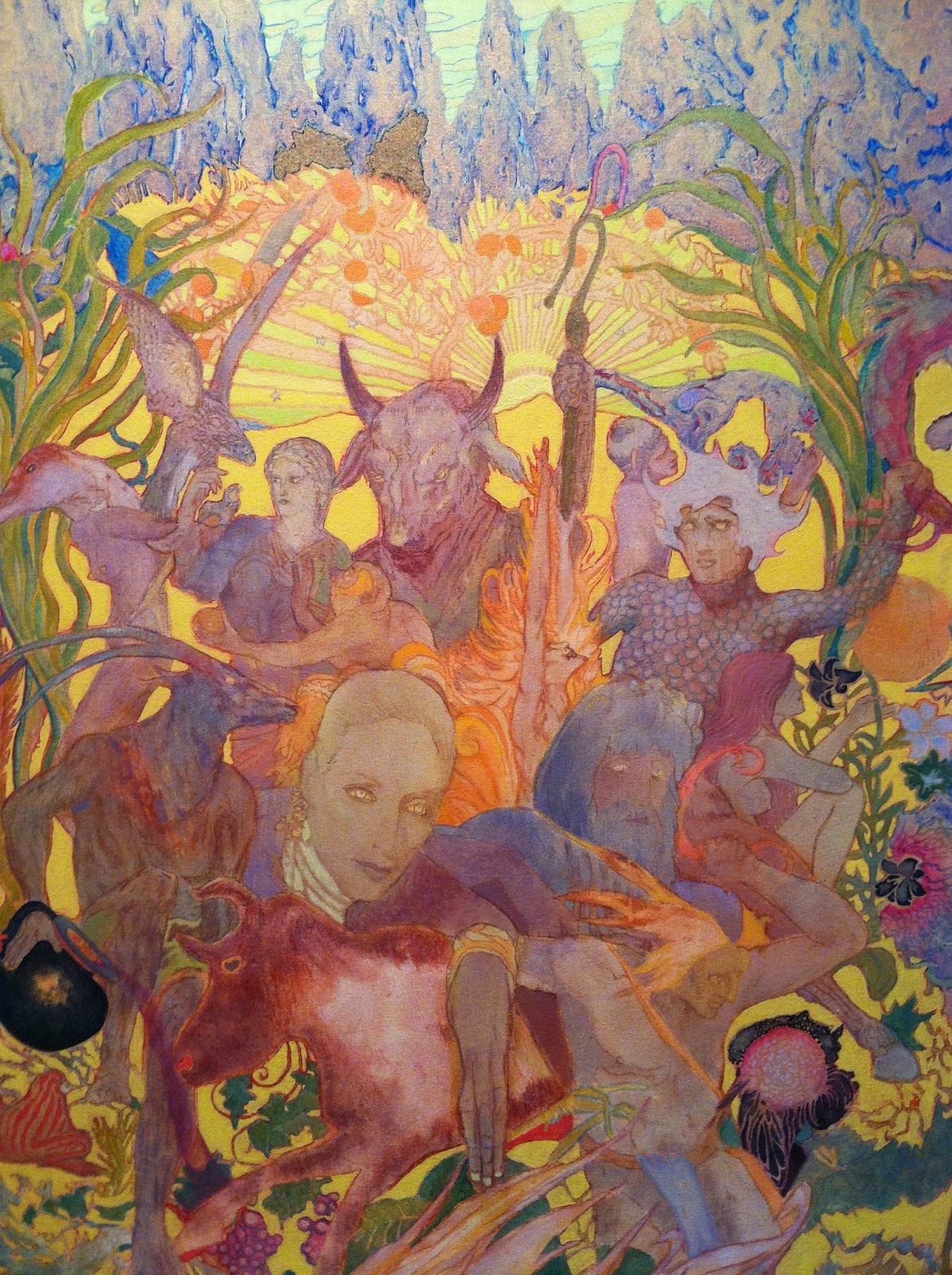 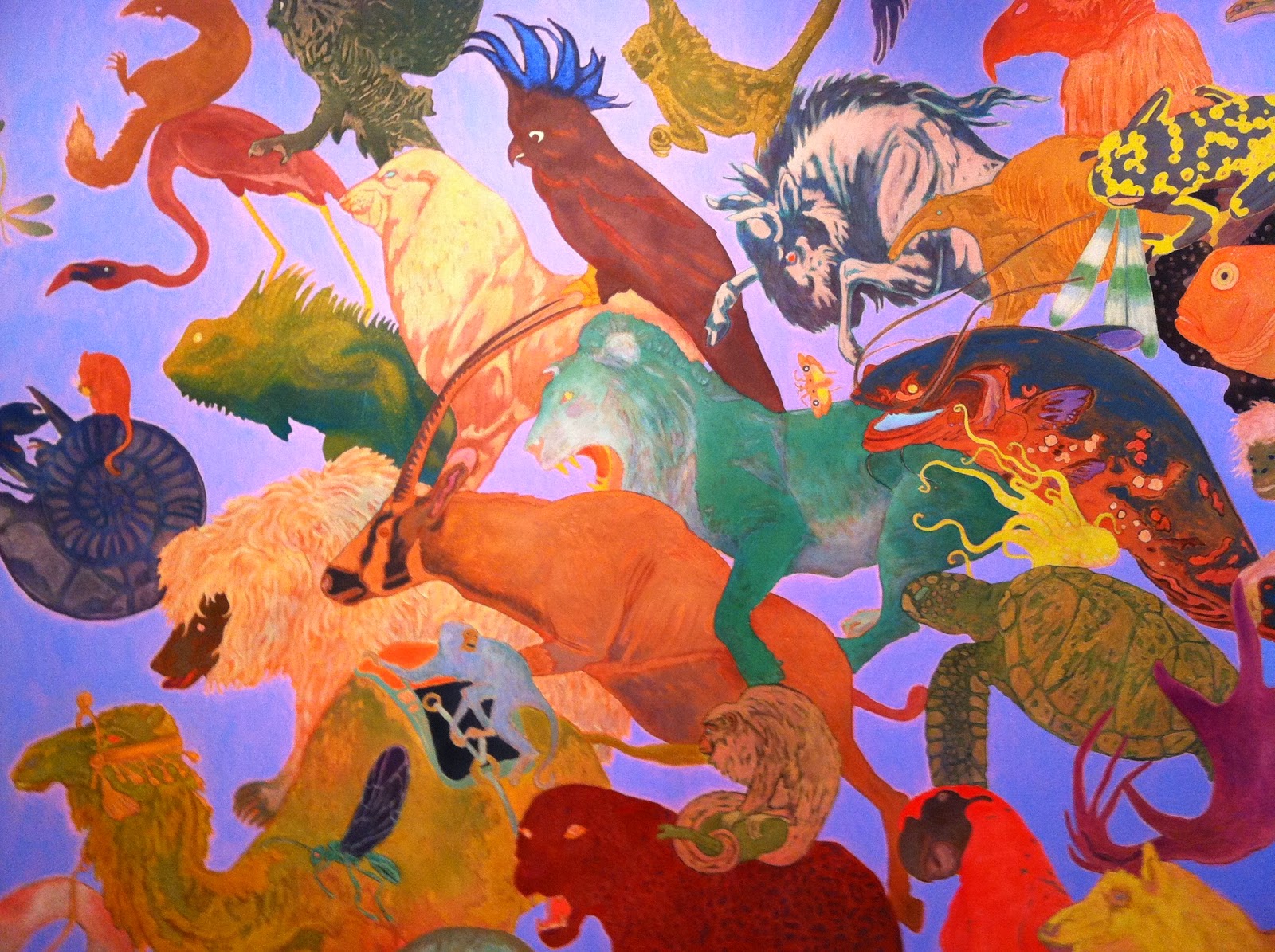 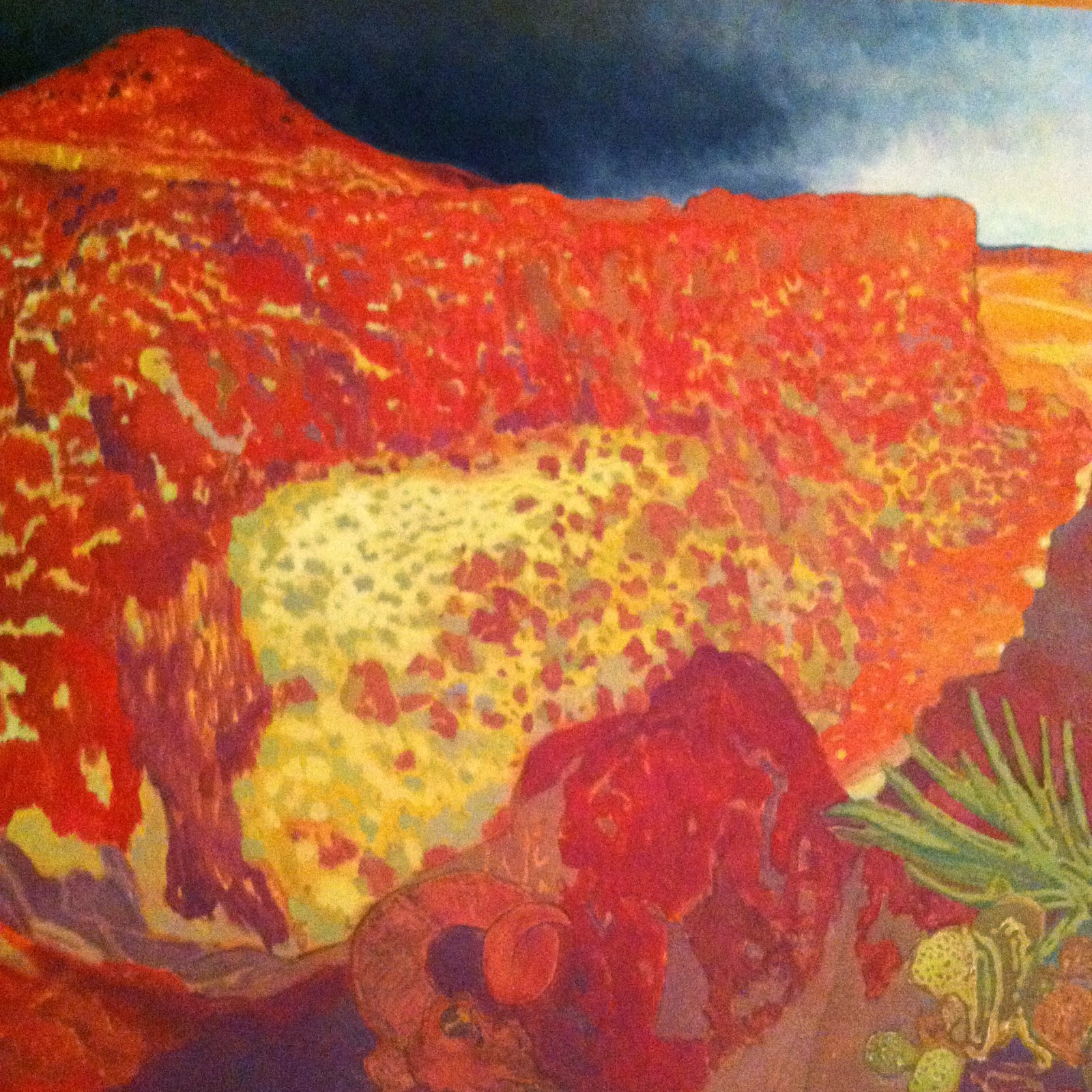