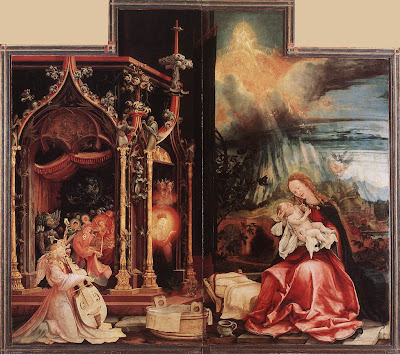 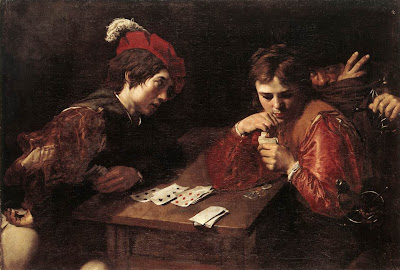 I have always been interested in Korea. It is a divided land where the South is a prosperous, thriving democracy and world economic power, and the North is despotic, totalitarian Communist dictatorship. If one wants to see the contrasts, all you have to do is see the satellite images of the two countries at night. The South is lit up, and the North is dark with barely a light shining from the oppressed land. In the exhibit "Your Bright Future: 12 Contemporary Artists from Korea," showing at the Los Angeles County Museum of Art, features 12 artist who confront both the contemporary economic, social and political situation of Korea, and its uncertain future.

This generation of artists emerged during the mid-1980s—some well-known and others on the brink of such recognition—all of whom work on the cutting-edge of international art trends and within a distinctly Korean context: Bahc Yiso, Choi Jeong-Hwa, Gimhongsok, Jeon Joonho, Kim Beom, Kimsooja, Koo Jeong-A, Minouk Lim, Jooyeon Park, Do Ho Suh, Haegue Yang and the collaborative, Young-Hae Chang Heavy Industries (family names are in bold).

Overall I really liked the exhibit. The works were thought provoking and well made. Visually appealing in every sense. From viewing the artist of each room, I get the sense of weight of both the present and future. I also saw that these artists had an ambivalence about the economic future as South Korea continues to grow, while the North continues its belligerance. The three artists that I thought stood out were Do Ho Suh, Choi Jeong-Hwa, and Kim Sooja.

The moment you enter the room with the installation by Do Ho Suh, the viewer is confronted with a large doll-house entitled Fallen Star 1/2, 2008-09. The doll house is that of a New York brownstone building. There is also another building that looks as if it has collided with the brownstone. The crashed home is that of a traditional Korean home; the kind the artist grew up in. The artist now living in New York City, asks the viewer what happens when two cultures, the culture in which you grew up, and the other culture, the American or Western, that is dominant in its reach and influence. The houses collide violently. A collision that the artist and the viewer are asked to confront.

The next artist I would like to highlight is Choi Jeong-Hwa. Her work entitled "Happy Happy"is located in the middle of the BP Grand Entrance, thousands of these colorful items, procured from local 99¢ stores, are strung together, reaching from the ceiling almost to the floor. Walking through the forest of multi colored containers and items, is fun and disconcerting at the same time. It is as if nature and forests have been replaced by consummerism and plasticity. The fake is the new nature. Choi’s other work is an interactive, educational project. Visitors are invited to make their own sculptures out of plastic containers and hang them on five chain-link fences situated on LACMA’s campus.

The final artist I really liked was Kim Sooja. Her work is a multi screened video installation where the artist portrays herself with her back facing towards us. Never do we see her face. The viewer is almost asked to confront what the artist is seeing. Each screen is set in a different part of the world like Cuba, Sudan, and Tibet. Troubled places and where the artists also asks the viewer to meditate humanity's condition as it relates to the troubled parts of the world. A disquieting, yet meditative video where the artist is the one almost leading us in a prayer for peace. A truly great work.

Although I liked the works and the artists overall, I was amazed at the lack of painting in the show. All the works were video, sculpture, installation or mixed media. No painting at all. I do not know why this is the case. However, the show is a good show and is definitely a must see.
For images and further information, see http://www.lacma.org
at July 15, 2009 No comments: