I want to wish all of my readers a very Merry Christmas and Happy New Year! I will see you in 2017 with exciting and new art to discover. In the meantime, please enjoy this Christmas art as part of the Christmas and New Years holiday. Thank you for being there with me. 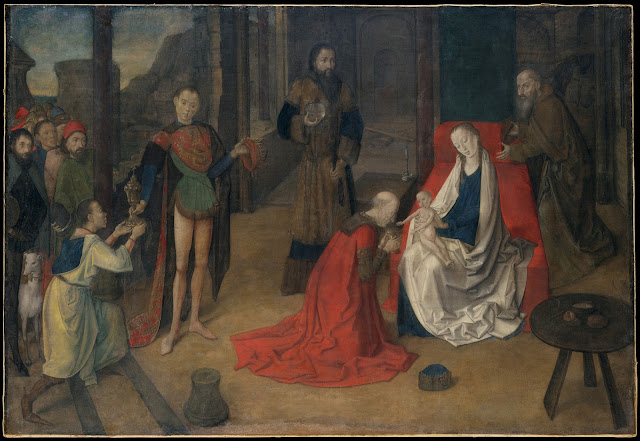 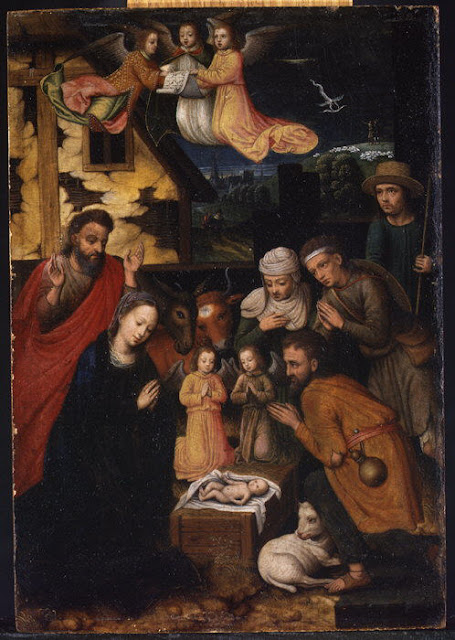 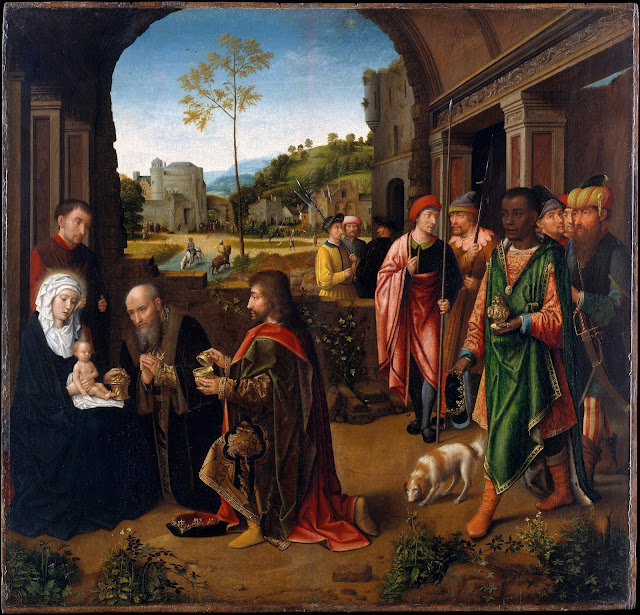 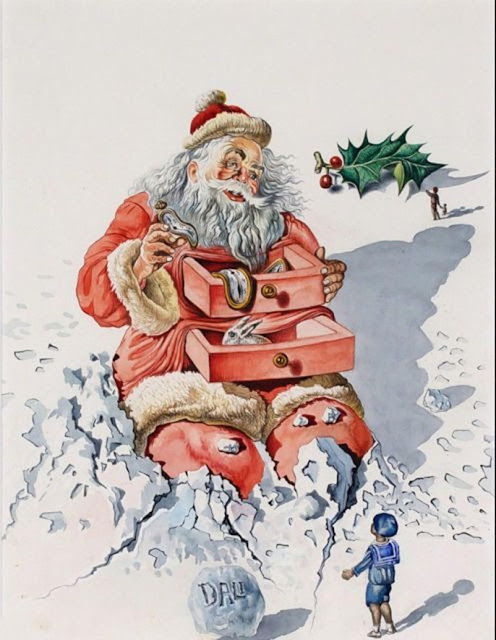