When one thinks of a narrative, the first idea that comes to mind is a linear timeline that consists of a beginning and an end with the development of characters, conflict, climax and resolution. When a visual artist develops a narrative, he can elect to go in many directions to lead a viewer somewhere unexpected. Amsterdam based artist Michael Tedja, first solo show in the US, believes that narrative is a fluid matter. In "The Color Guide Series" consists of 280 works on paper hung wall to wall in the gallery. When one enters the gallery, the viewer is overwhelmed by the visual parade of color, line and form. Perusing the walls, it is easy to find individual works enjoyable. Hints and suggestions of forms both abstracted and rendered confront the viewer in visual delight. Faces appear and disappear as one scans the walls as everything is both revealed and hidden at once; erotic, sacred, profane, painterly figure and abstraction swirl around the gallery in a dizzying array. Despite the seemingly visual chaos, Tedja is exploring the notion of narrative.

Tedja wants to tell a story. Each of these works on paper is a page from a book titled "The Holarium - The Negeren" series, in which Tedja takes 818 works and divides them into 33 chapters. The pages are part of story as told by way of the visual. The rendered and abstract confront and weave a subjective tale. However, you will not find these works within "The Holarium." Tedja takes the original pages and creates new work by painting over them. In an act of creative destruction, Tedja is telling a new story by painting a new image on top of the old. The works are not hung in any logical order, and instead are cast about in a disorderly way. Narrative is upended, and then retold into something new.

Taking a cue from the previous artist who used chance as a way of expression, the image is always mutable and ever changing. In "The Holarium", Tedja poses the question “Why do we need a specific connection in order to see things as separate from one another?”Thus Tedja is asking that the viewer makes these connections, while at the same time see each page as separate and distinct from each other. The ideas of destruction, chaos and chance have a distinct and prominent place in European modern and contemporary art from the 20th to the 21st centuries. Tedja's work is clearly in line with these concepts. By upending, destroying and recreating from a broken and disjointed narrative, the narrative and the story no longer exists. It is an existential situation that is brought to the forefront. Michael Tedja's exhibition is terrific, and an excellent introduction to an artist, who is prominent in the Dutch art scene. This is an highly recommended exhibition that deserves to be seen. 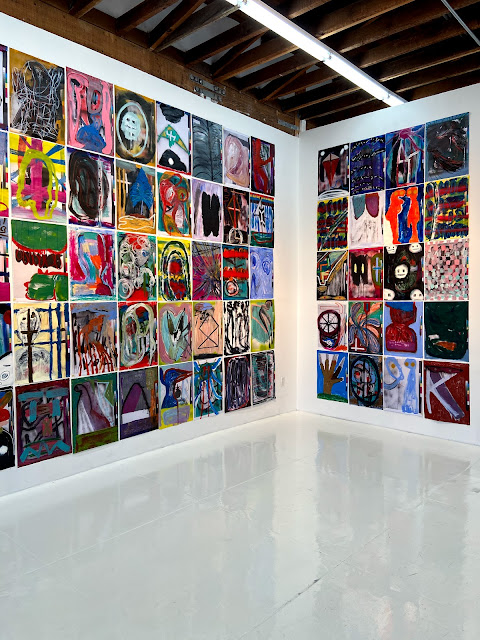 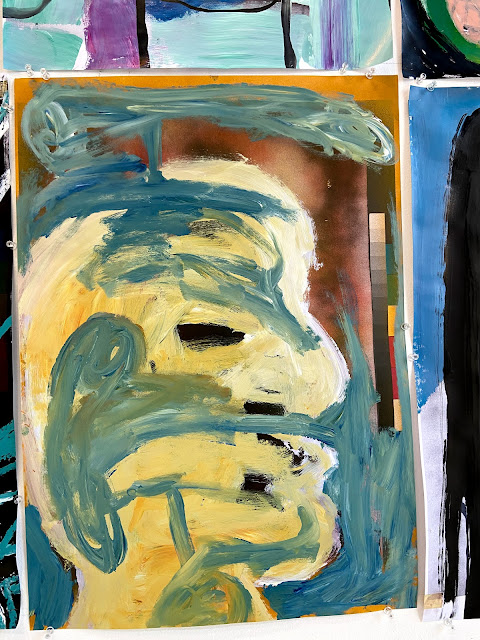 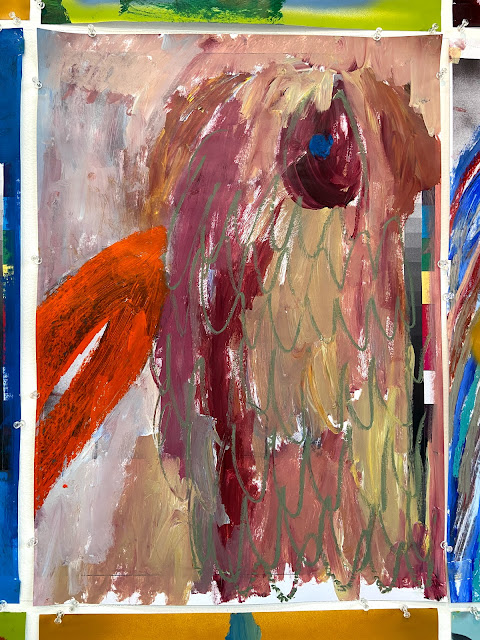 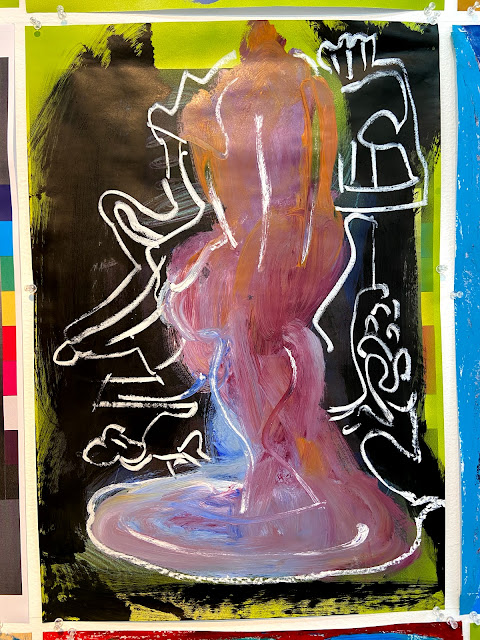 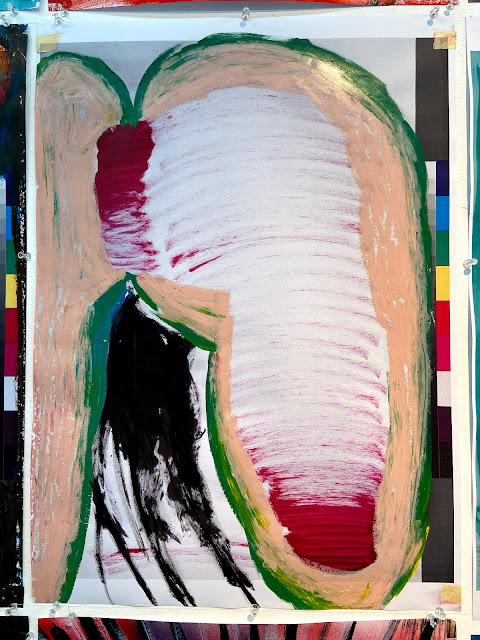 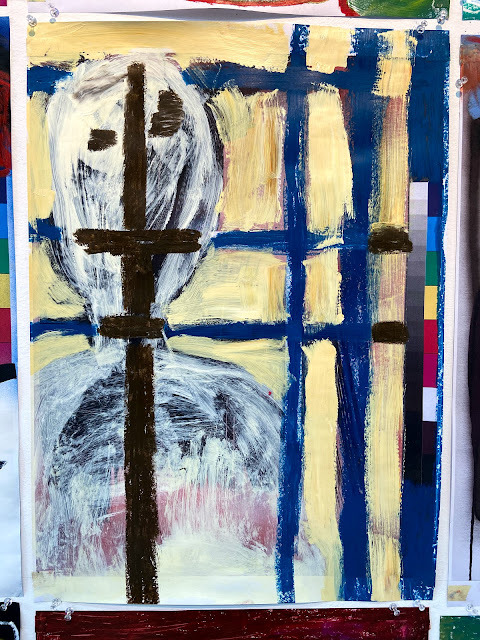 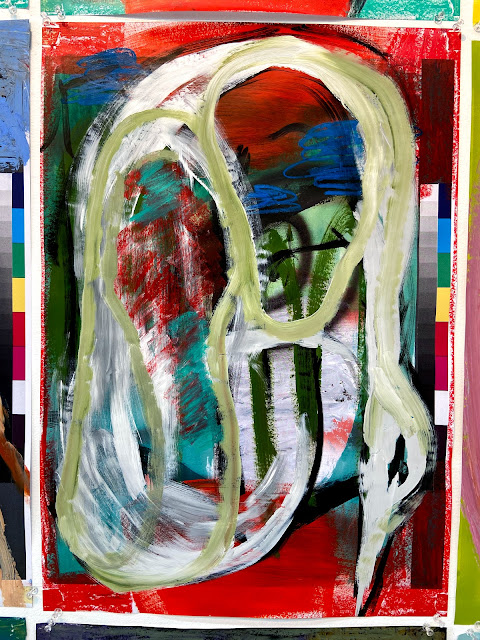 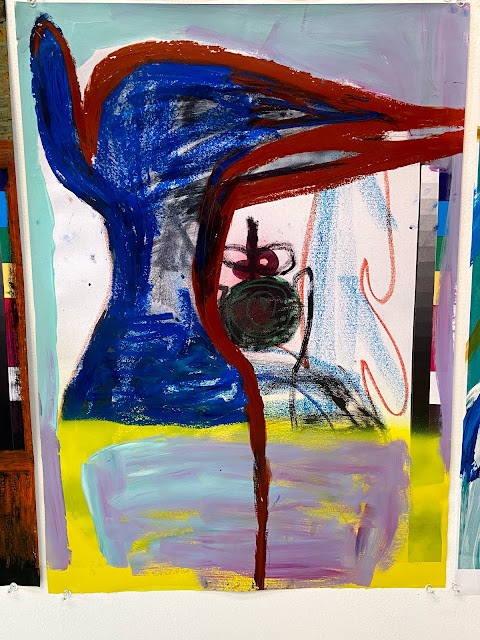 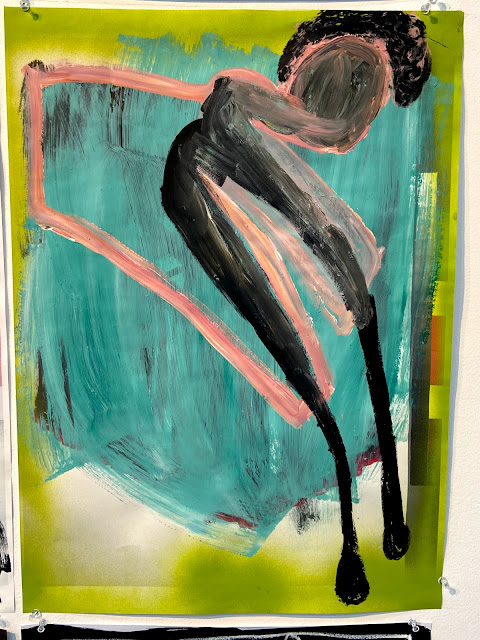 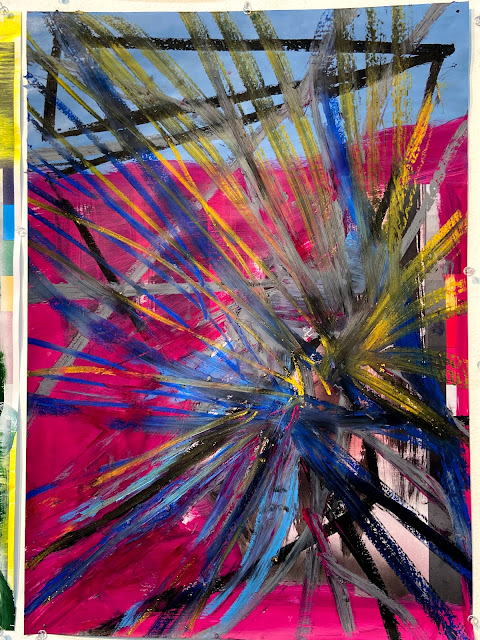 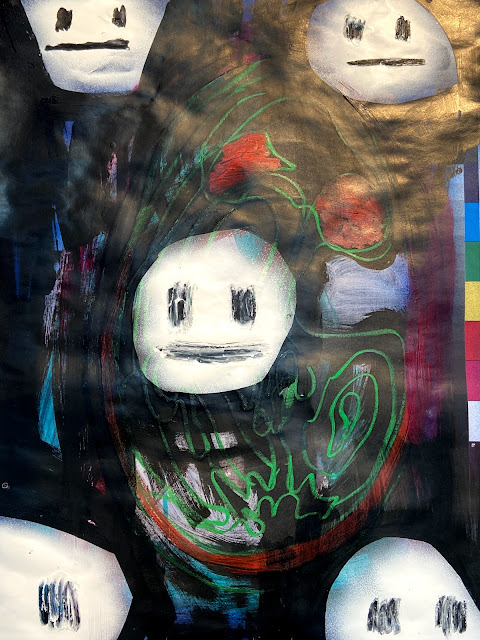 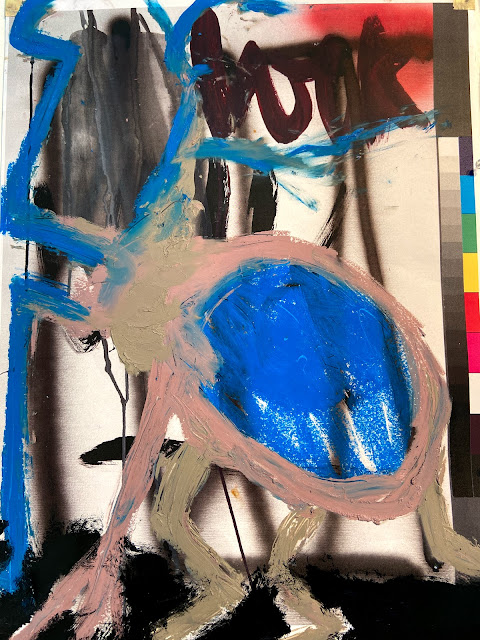 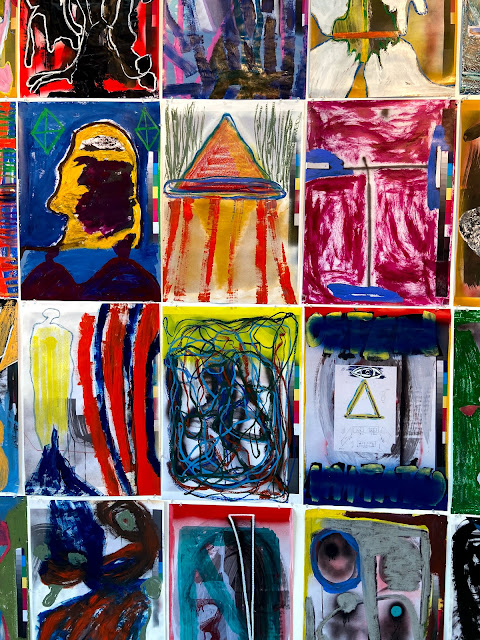 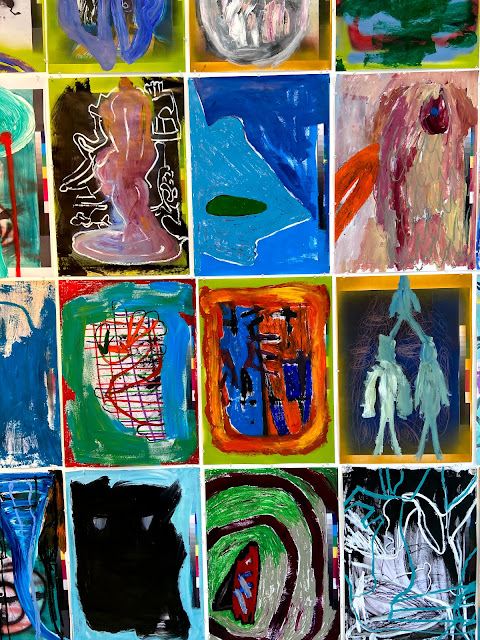 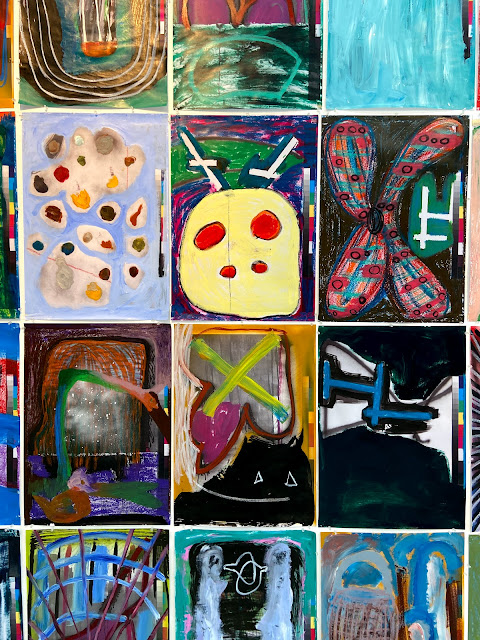 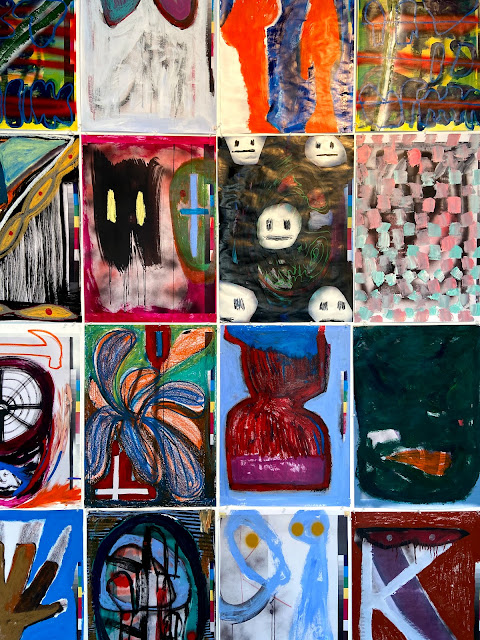