For the entire 2013 program, JAUS will present a series of 6 exhibitions all based around a color or grouping of colors. In these showcases, an artist may use a certain color or colors quite literally, or for the ideas or moods they evoke. The 6 scheduled curators have chosen colors such as white, midnight (blue), green, maroon, black and silver. JAUS is very pleased to present the first offering of this series, “White Soup & Weighty Air”, a group show curated and organized by Alevé Mei Loh.

"It's an incredibly loaded subject- this diaphanous soup we live in…It feels primeval- there's a sense of the undifferentiated, the non hierarchical. It’s not exactly a dramatic light. In fact, ‘dramatic’ is exactly what it’s not. If anything it’s meditative. And there's something really peculiar about it… you get confronted with a strong contrasting duality: illumination and opacity. But when you have the kind of veiled light we get here more regularly you become aware of a sort of multiplicity – not illumination so much as luminosity. Southern California glows… the opacity melts away into translucency, and even transparency.” ~ Coy Howard, Architect, as quoted by Lawrence Weschler in "LA Glows", The New Yorker, Feb. 23rd 1998.

For this exhibition “White Soup & Weighty Air” artists have created predominantly all white works, a choice which creates visual unity and evokes a sense of harmony, weightlessness, and freedom. However when examined on closer level it is apparent that all these works have contradictory elements working within and amongst each other that push and pull the viewer in opposing directions. These works are investigations of where states of being, matter, air and light cross over. 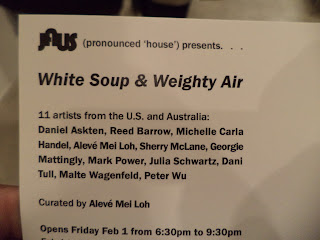 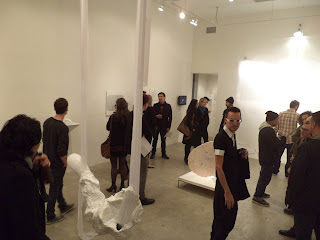 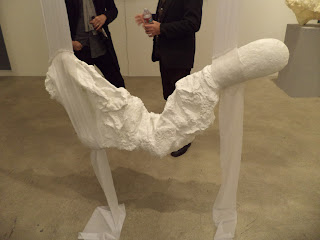 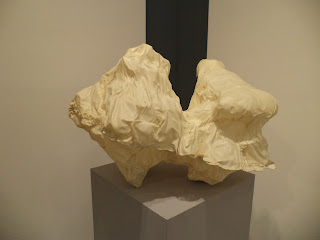 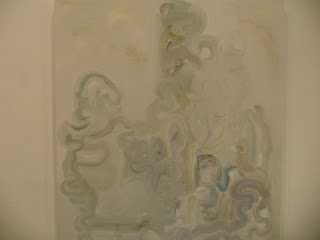 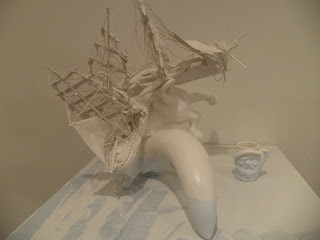 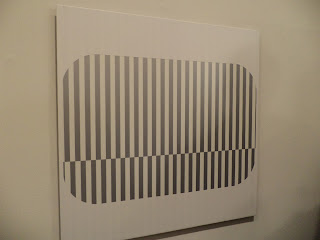 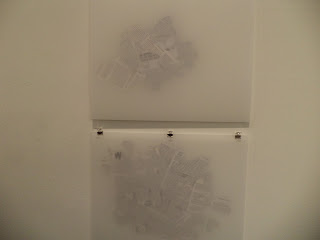 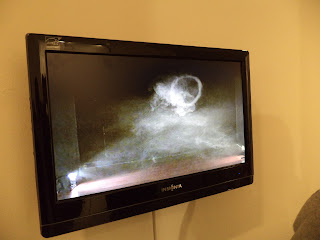 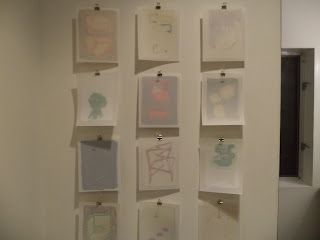 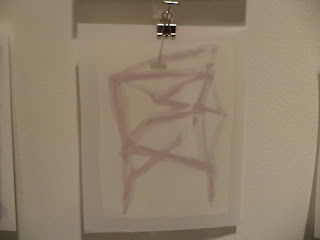 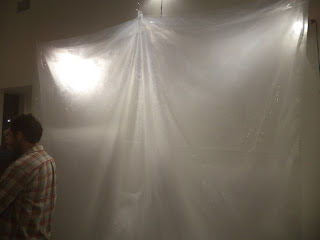 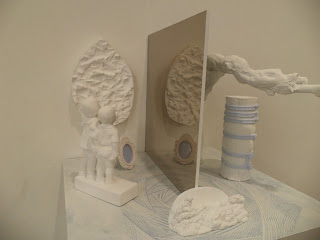 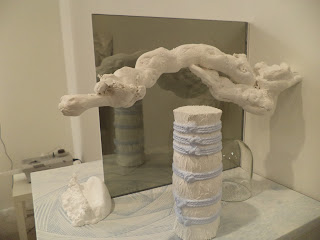 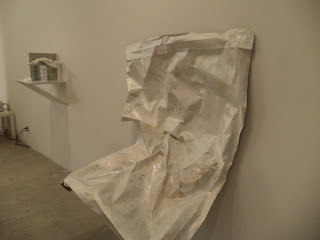 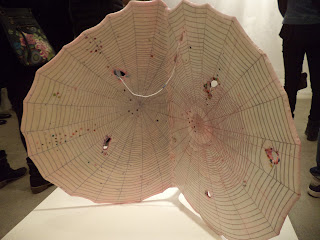 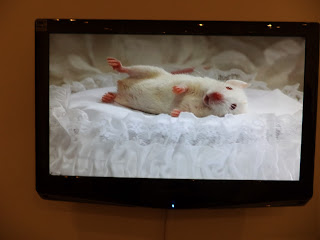 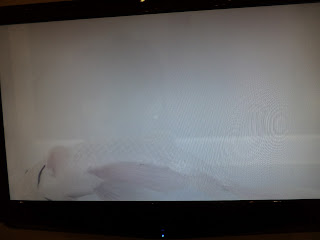 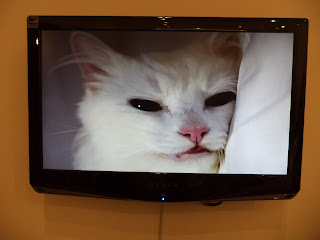 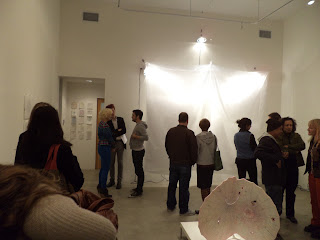 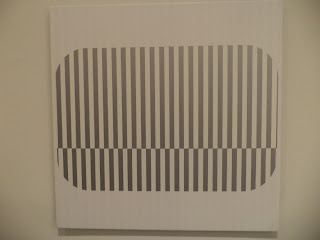