The complex language of abstraction, imbued in the paintings of Sarah Morris continues in Finite and Infinite Games, as Morris extracts the codes, systems of control, power structures that characterize urban, social and bureaucratic typologies. The title of the exhibition references James P. Carse’s book on the sociopolitical implications of game play in everyday life, while the body of work is parallel to two films Morris has made: Abu Dhabi shot on location in the United Arab Emirates, and Finite and Infinite Games, a film featuring Alexander Kluge and the Elbphilharmonie, Hamburg.

Architectural, political, and historical examinations of cities through reduced and expanded abstraction have been the mark of Morris’s paintings, in which she focused on revealing the multilayered identities and narratives of cities such as Rio, New York, Washington DC and Beijing. For this new series of paintings, Morris turns her focus to the futuristic landscape of the Middle East. Geographical coordinates, schematically mapped, create the framework for her compositions. Morris’s unique use of vivid color and grid-like geometric shapes produce a virtual architecture of city and desert—landscape and erasure.

Morris’s paintings explore the complex conversation between culture, architecture and power. The work streamlines a way of perception as much as abstracted urban structures. Executed in household gloss paint on square canvases, Morris’s Abu Dhabi paintings, redolent with algorithmic grids, capture the quiddity of the moment. Morris’s paintings and drawings continually develop the artist’s exploration into the essence of place and politics, creating visions of play, possibility and intrigue both finite and infinite. Within this framework, the Olympics, Chase Bank, conspiracies, QR codes, the film industry, the global banking system, Sir Norman Foster, J.G. Ballard, the oil industry, The President of the United States, lunar cycles, pharmaceutical packaging, falconry and even fruit are fair game.

The film Finite and Infinite Games is currently showing at the Hamburg Deichterhallen and her site-specific work “Monarch”, a passenger train that operates between Montreux and Zweisimmen, Switzerland can be seen until 2021. 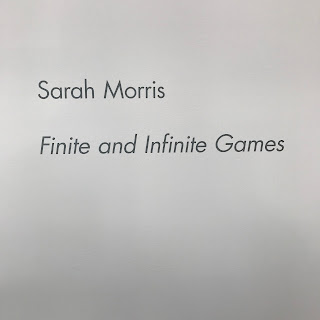 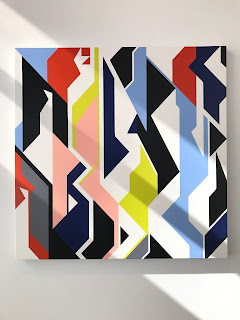 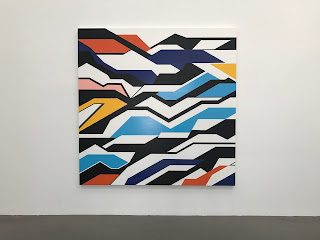 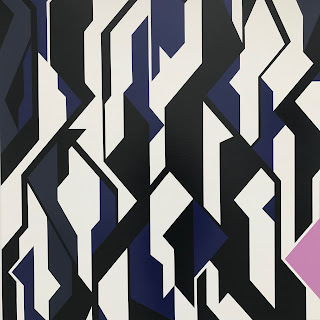 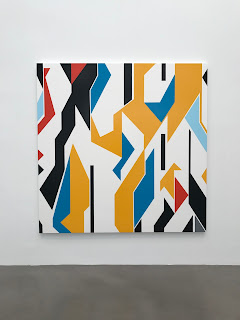 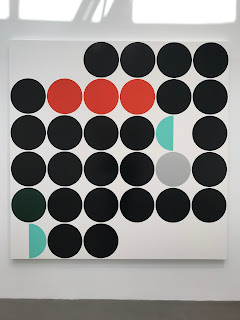 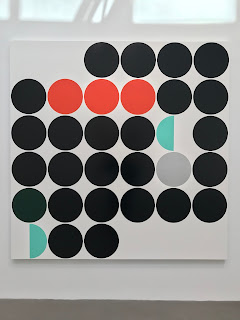 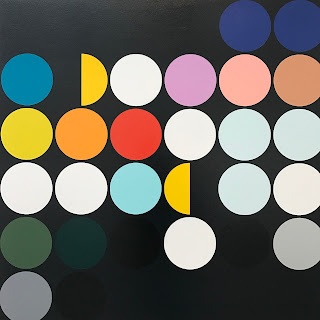 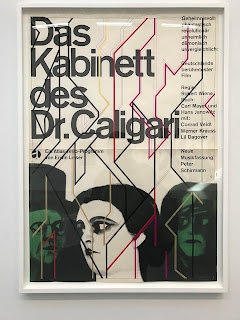 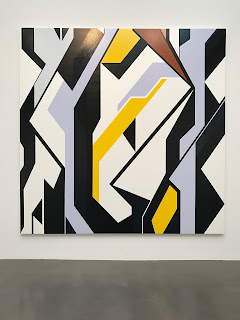 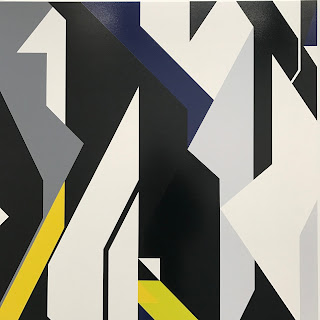