CARLSON HATTON - "STUPOR" An exhibit of works on paper, Drawing and Painting.

Artist Statement
My work explores the limits of the visual language created to reify that which is troublesome to depict and thus dependent on illustration.  The symbiotic relation or fusion of environment and figure, the passage of time, and the glow of light signifying celestial intervention. Drawing inspiration from music history, national geographic, fashion magazines, electronics catalogues and art history; my work traverses the visual vestiges of an imposed collective consciousness in search of meaning, unity or at least overlap.
I'm interested in the slippery quality attached to the language of advertisement that seems to expire the moment it's produced.  My landscapes and figures dwell within that rich aftermath; reproducing and reconfiguring to create alternate environments with re-contextualized echoes of the vaguely familiar.  Weaving together watercolor washes, acrylic, graphite and oil, I strive to create layers that defy space while simultaneously creating pockets to fall into.
I construct Images and narratives derived from a psychotic reality that has lost visual coherence.  My work explores the psychedelic mass of seemingly available and inexhaustible visuals and histories.  I'm fascinated in our shared visual lexicon and it's state of continuous construction that becomes denser and more impenetrable through constant development, re-visitation and re-appropriation.
I see excitement in such traces because they simultaneously offer universality, superficiality, and an underlying sense of truth.  I'm drawn to the loaded quality of such imagery and want to leave elements of it within my work, ghosts that cannot be predicted nor controlled because the plethora of histories, references and connotations could never be covered.  The crime scene that yields mismatched fragments or clues within the wreckage of a collapsed building.
Carlson Hatton was born in San Diego, California and attended the Cooper Union in NYC where he received his BFA in 1997.  He later completed a Masters program at the Ateliers in Amsterdam and a Laureate program at the Jan van Eyck academy in Maastricht, the Netherlands.  Hatton recently participated in an arts residency program at Da Wang Culture Highland in Shenzhen, China and has an upcoming exhibition at the Ruth Bachofner Gallery in Santa Monica.  He teaches drawing full time at Santa Monica College and lives and works in Los Angeles. 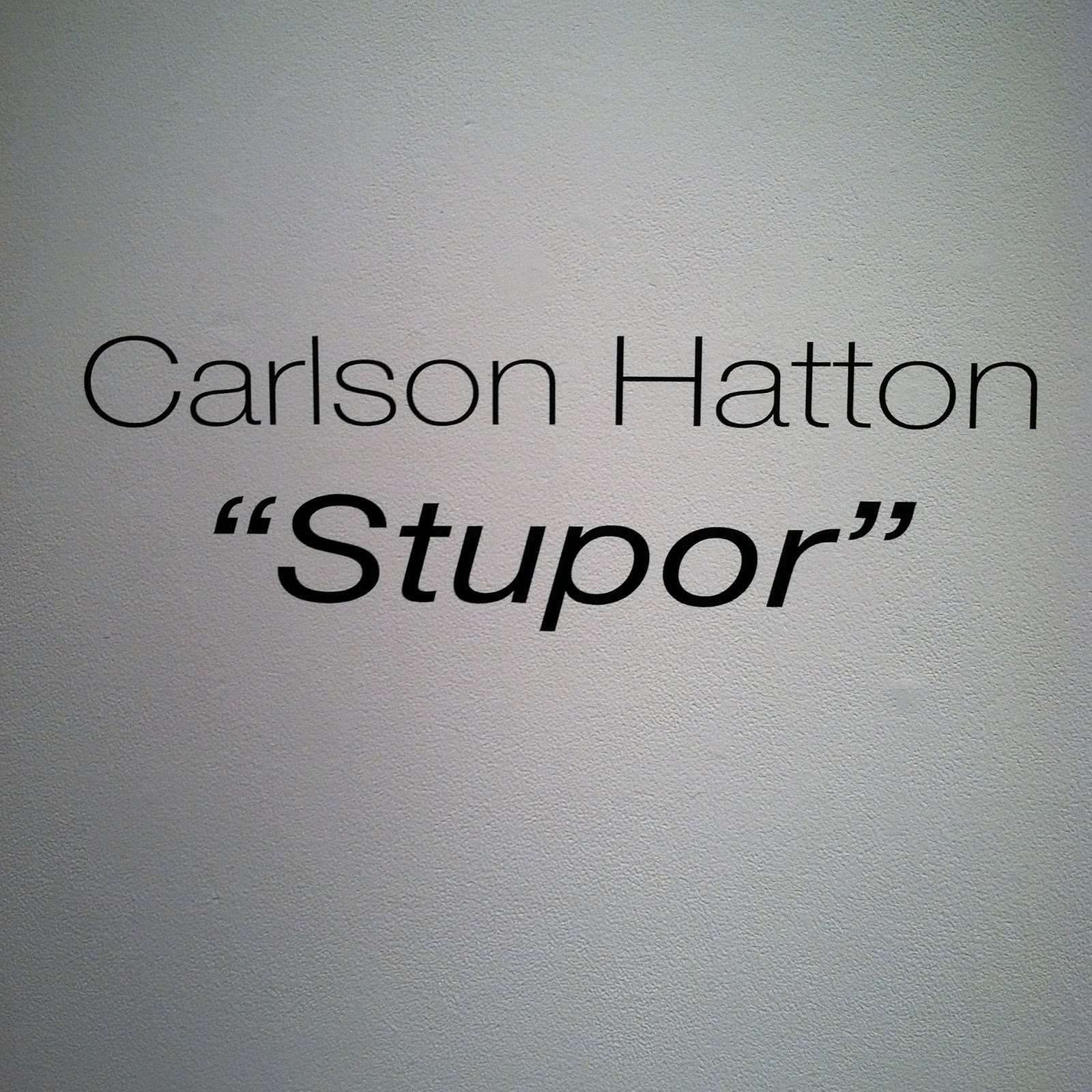 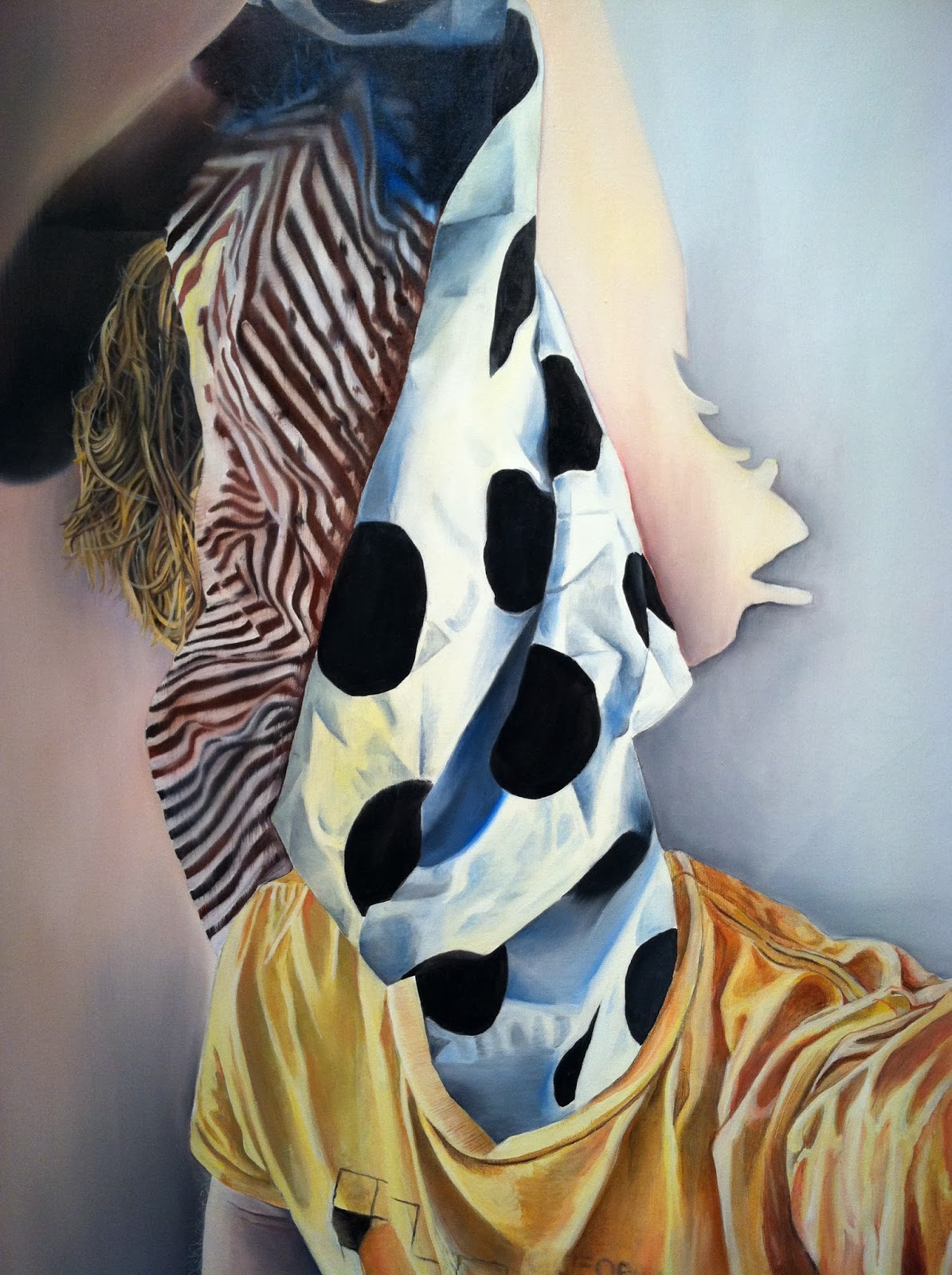 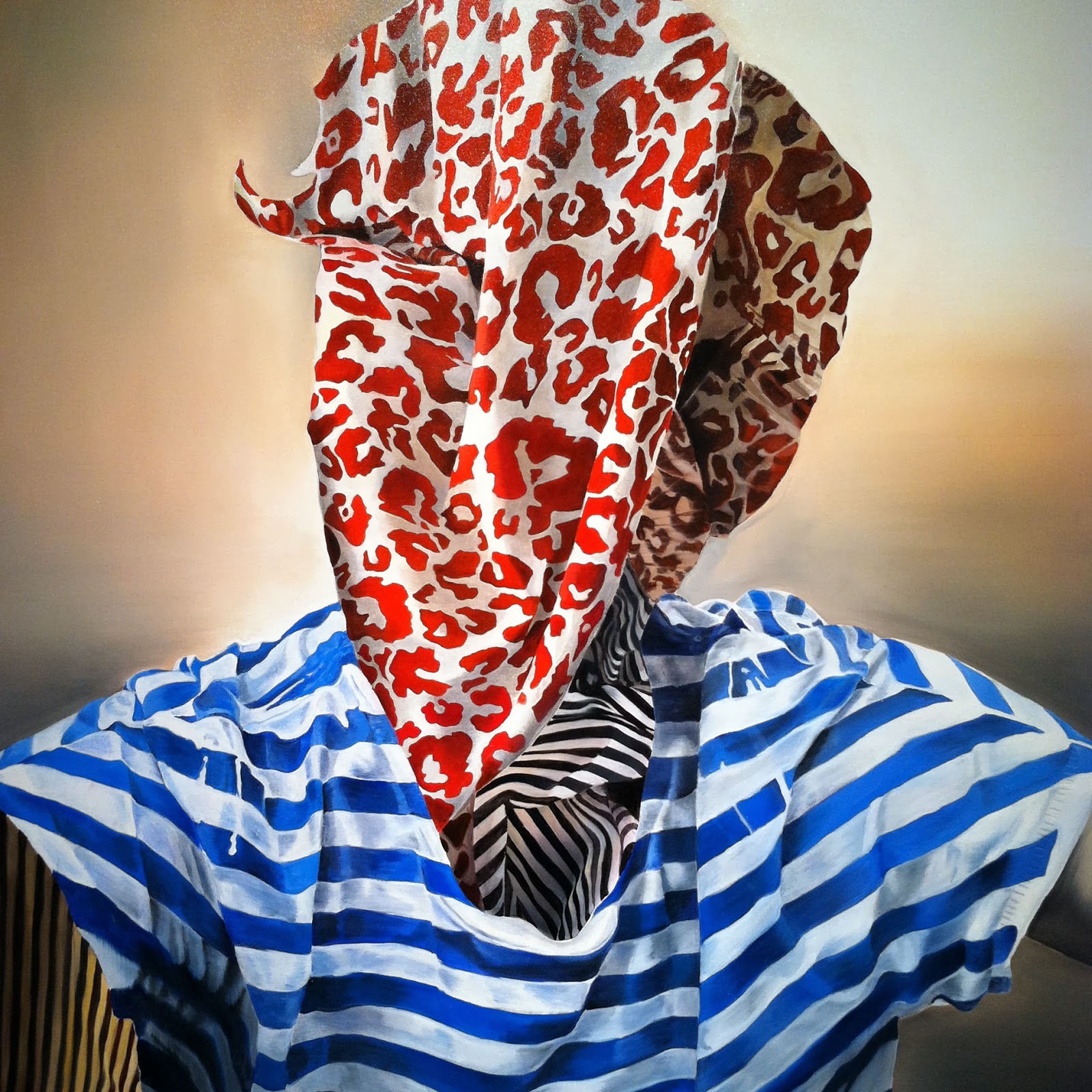 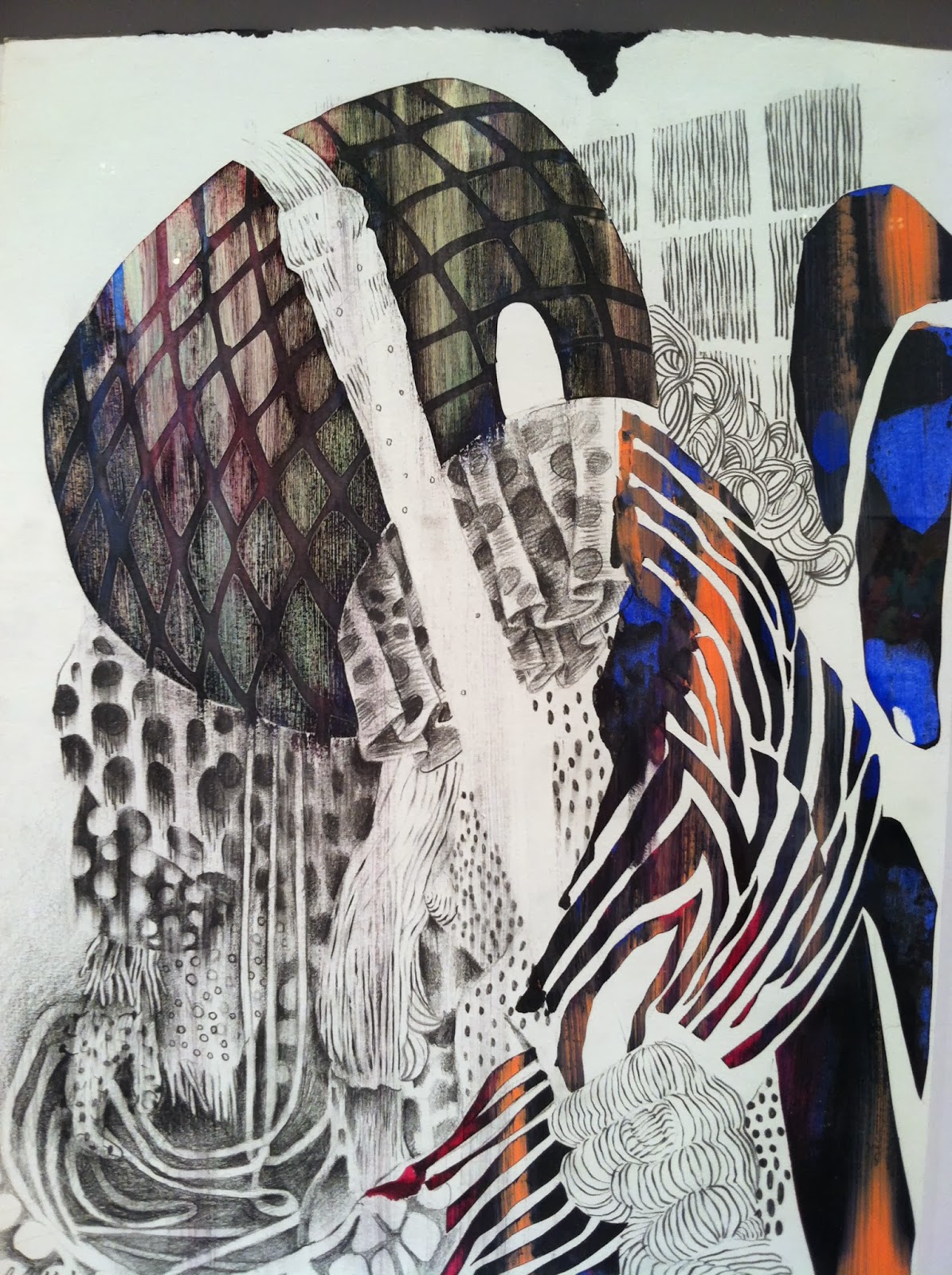 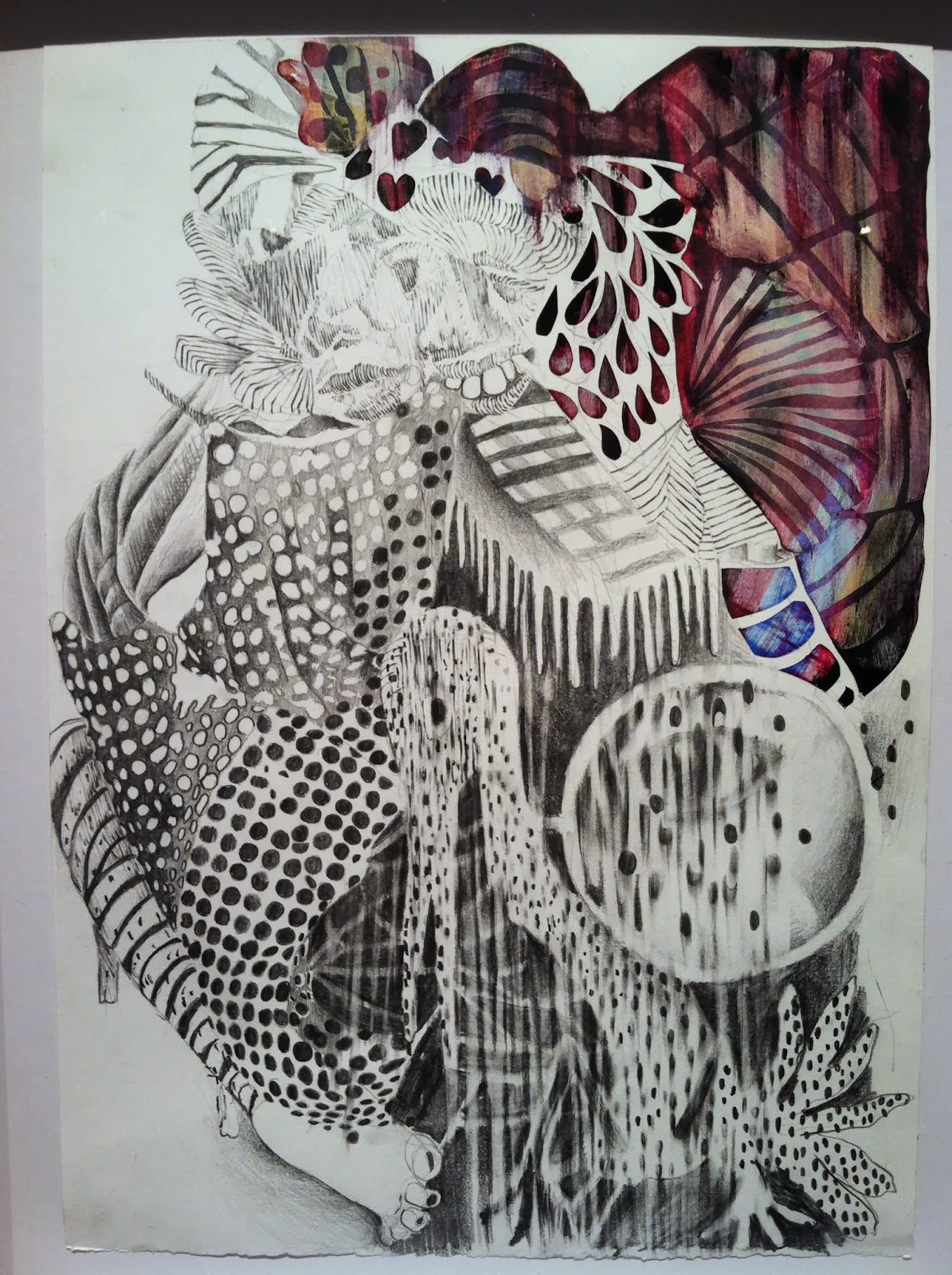 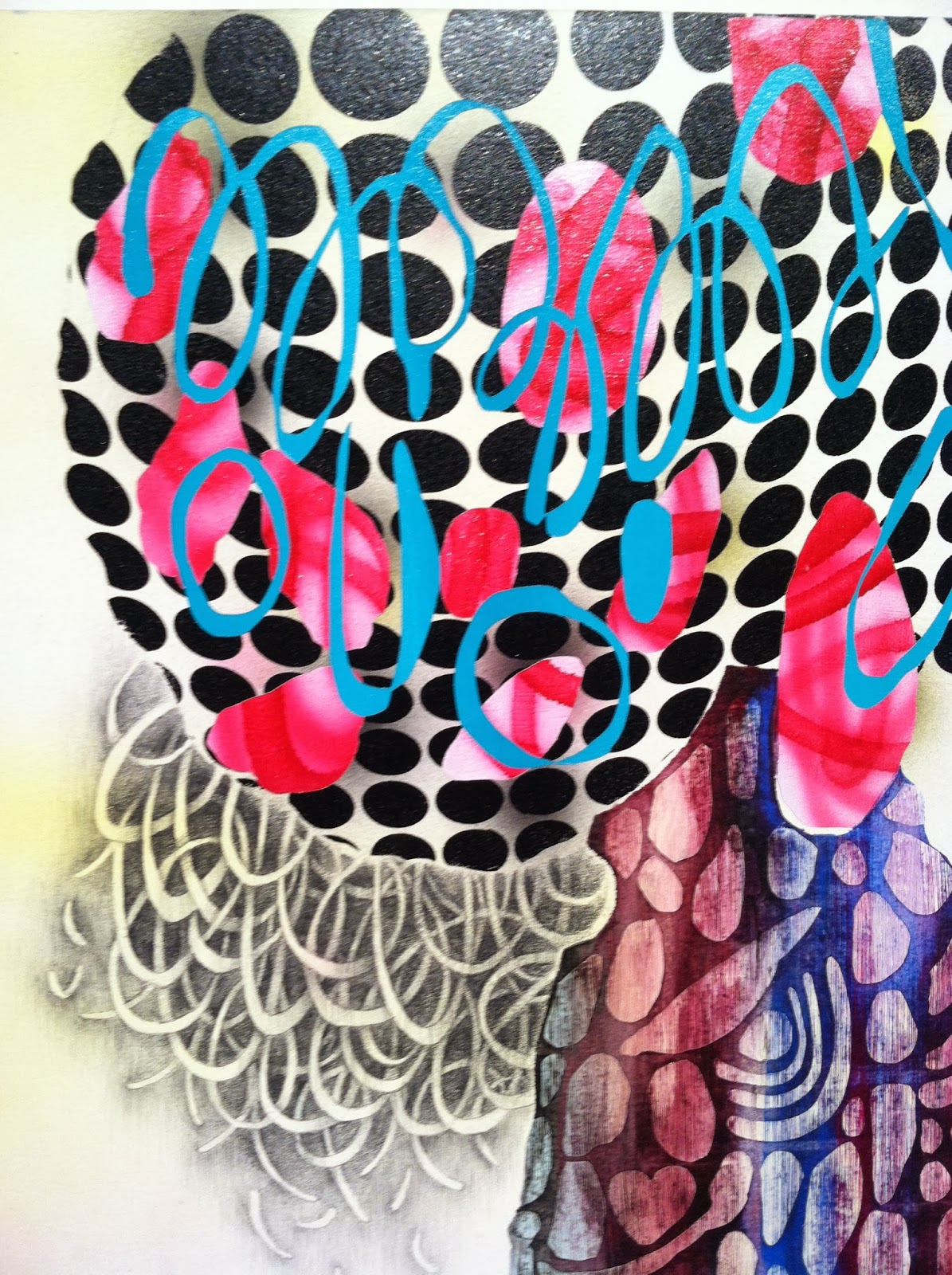 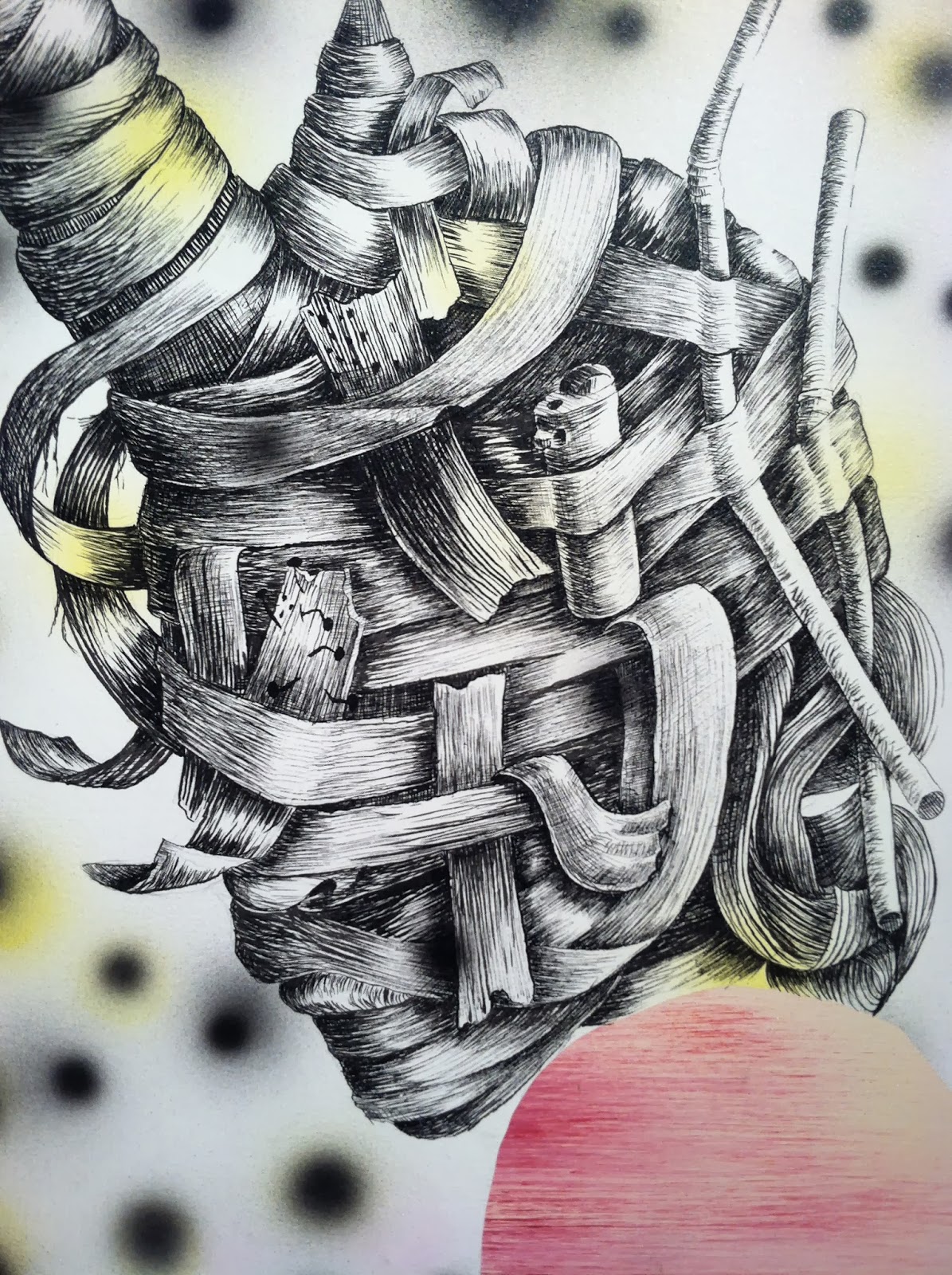 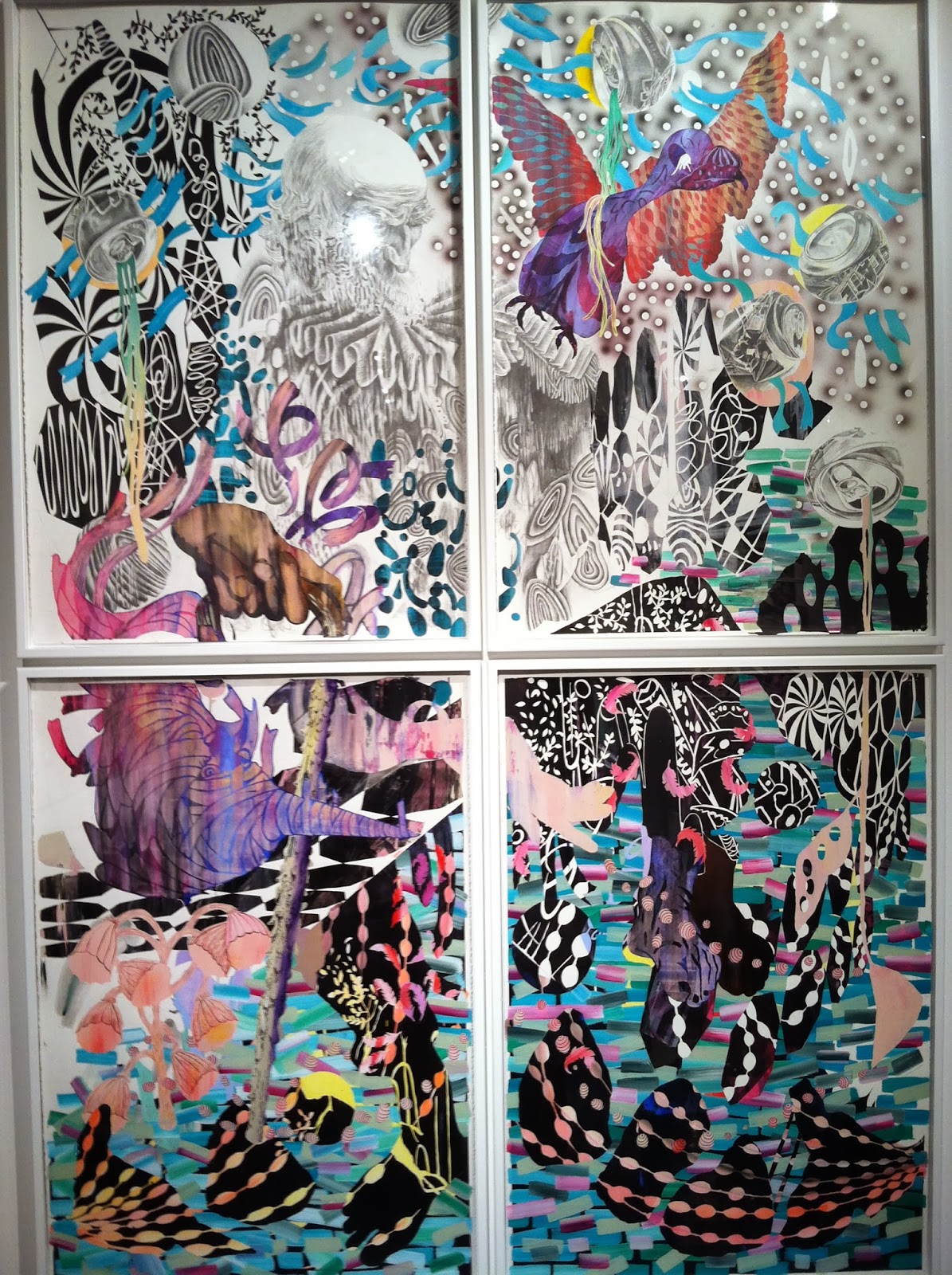 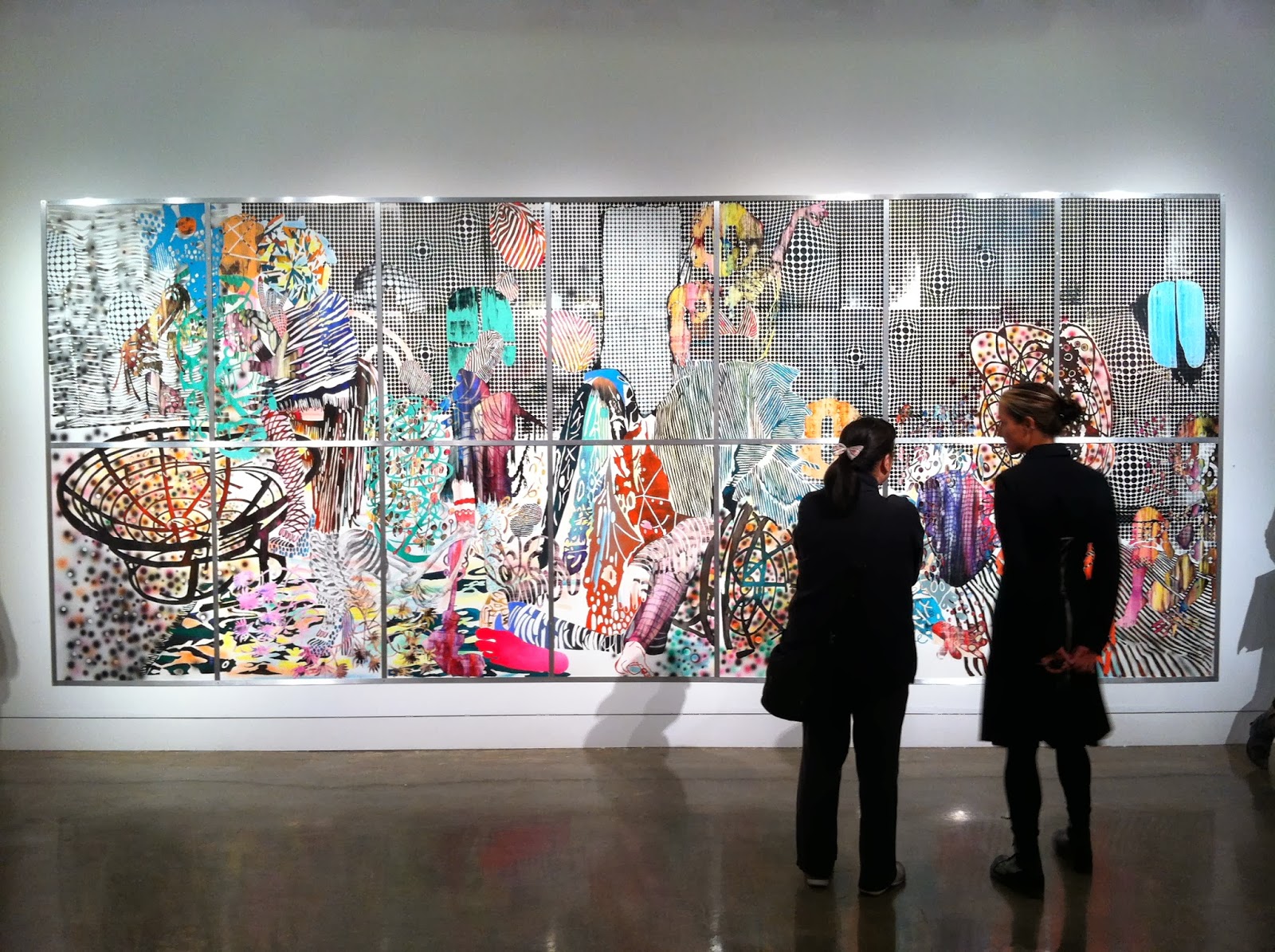 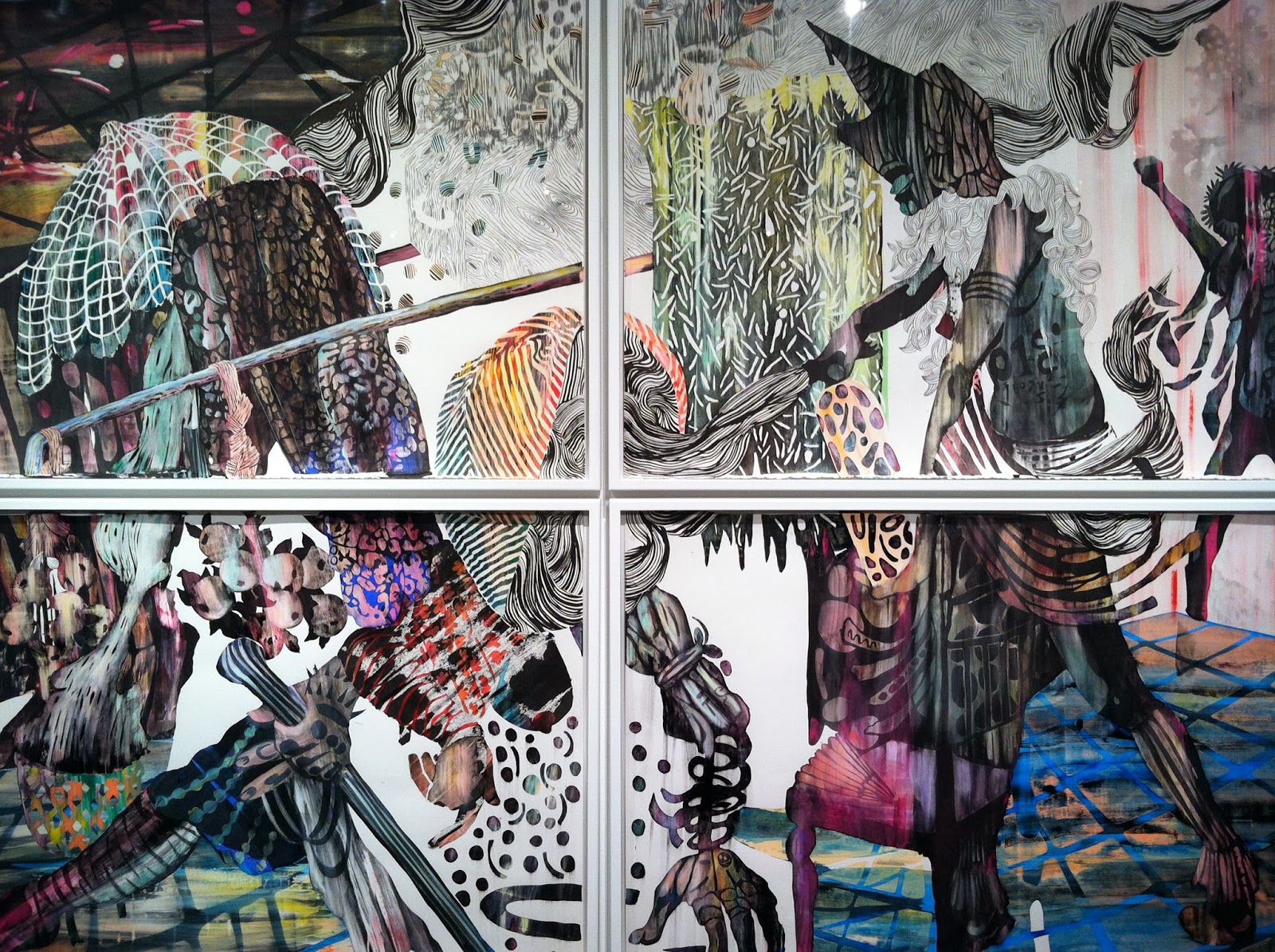 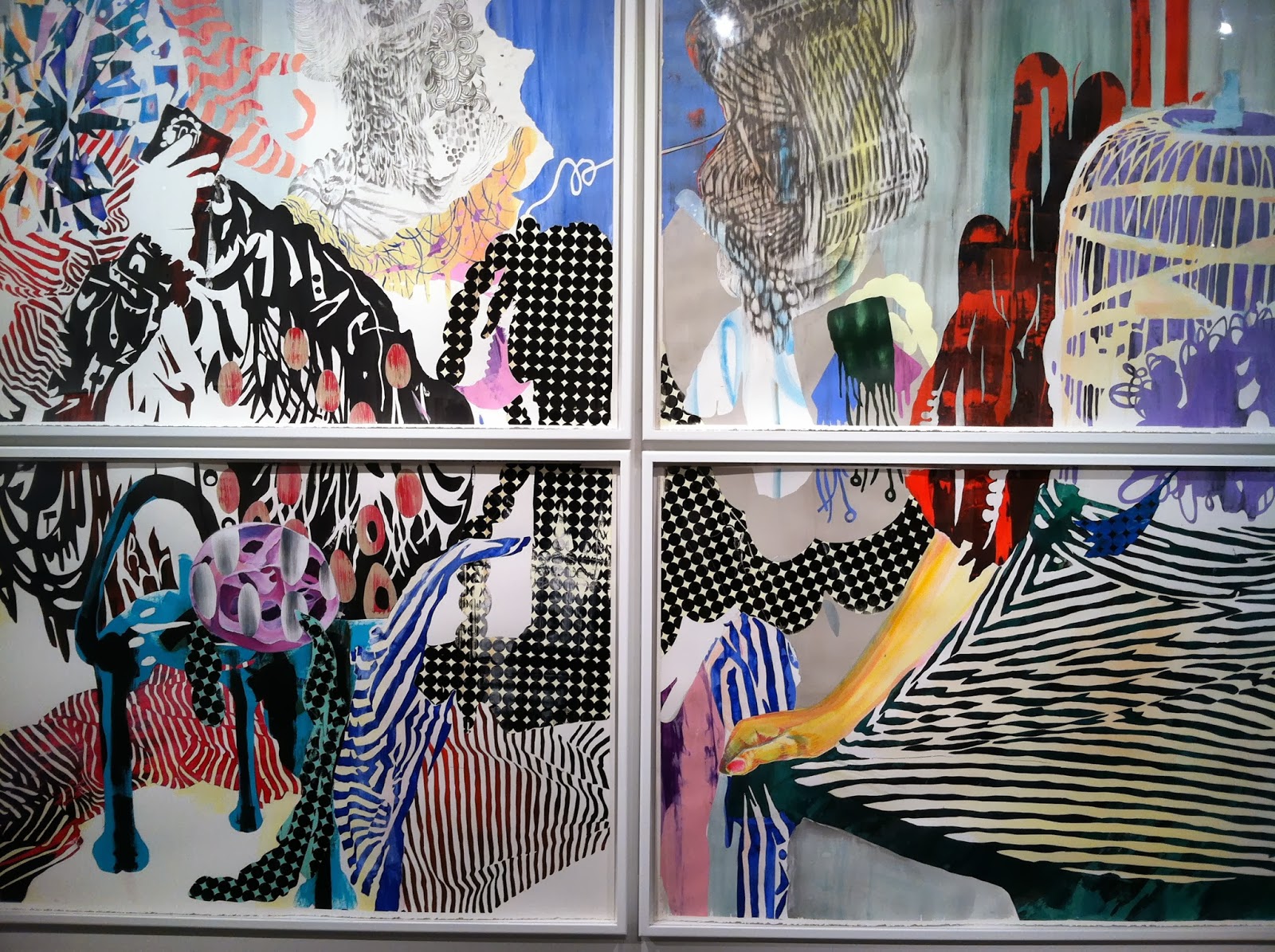 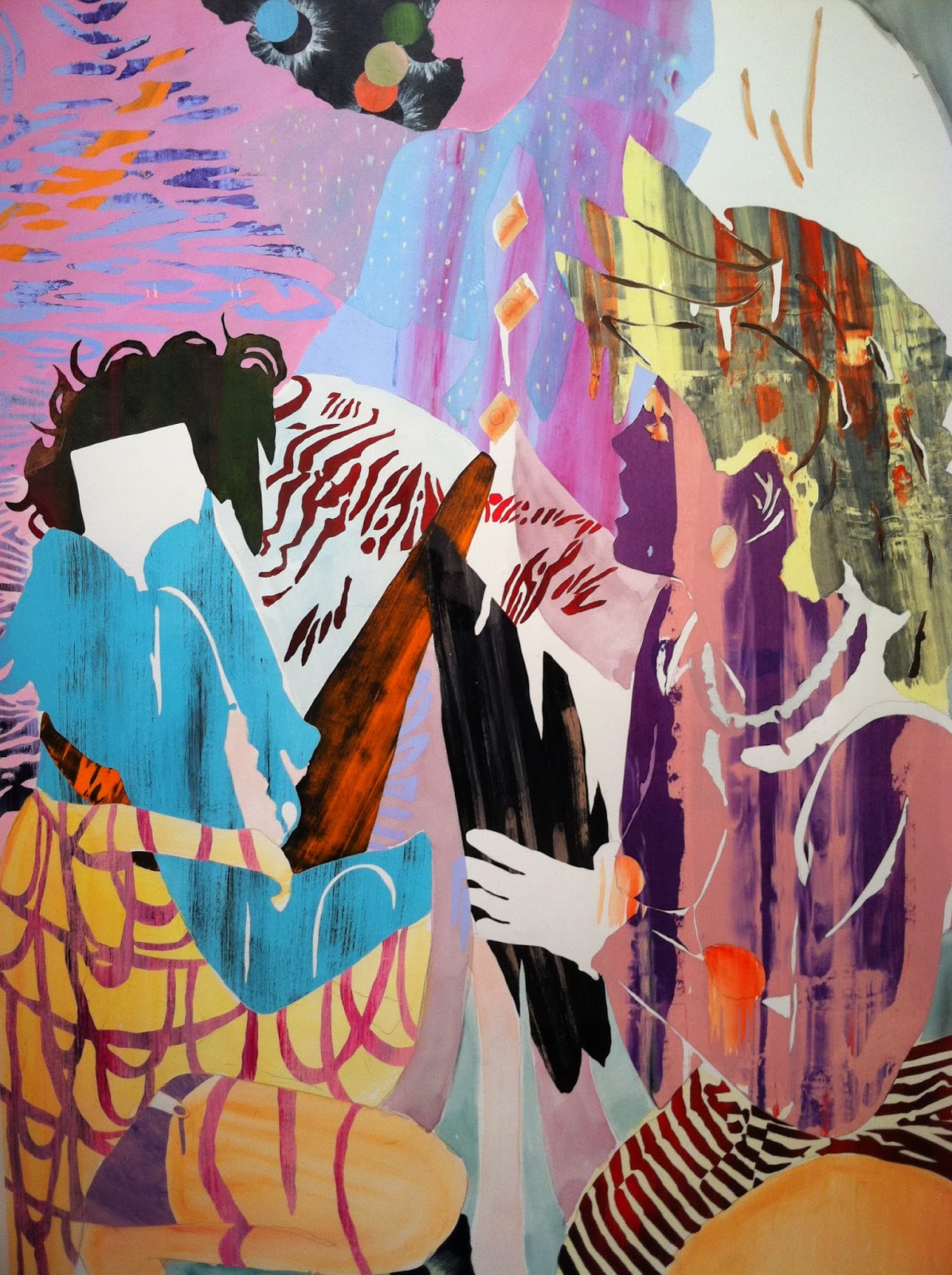 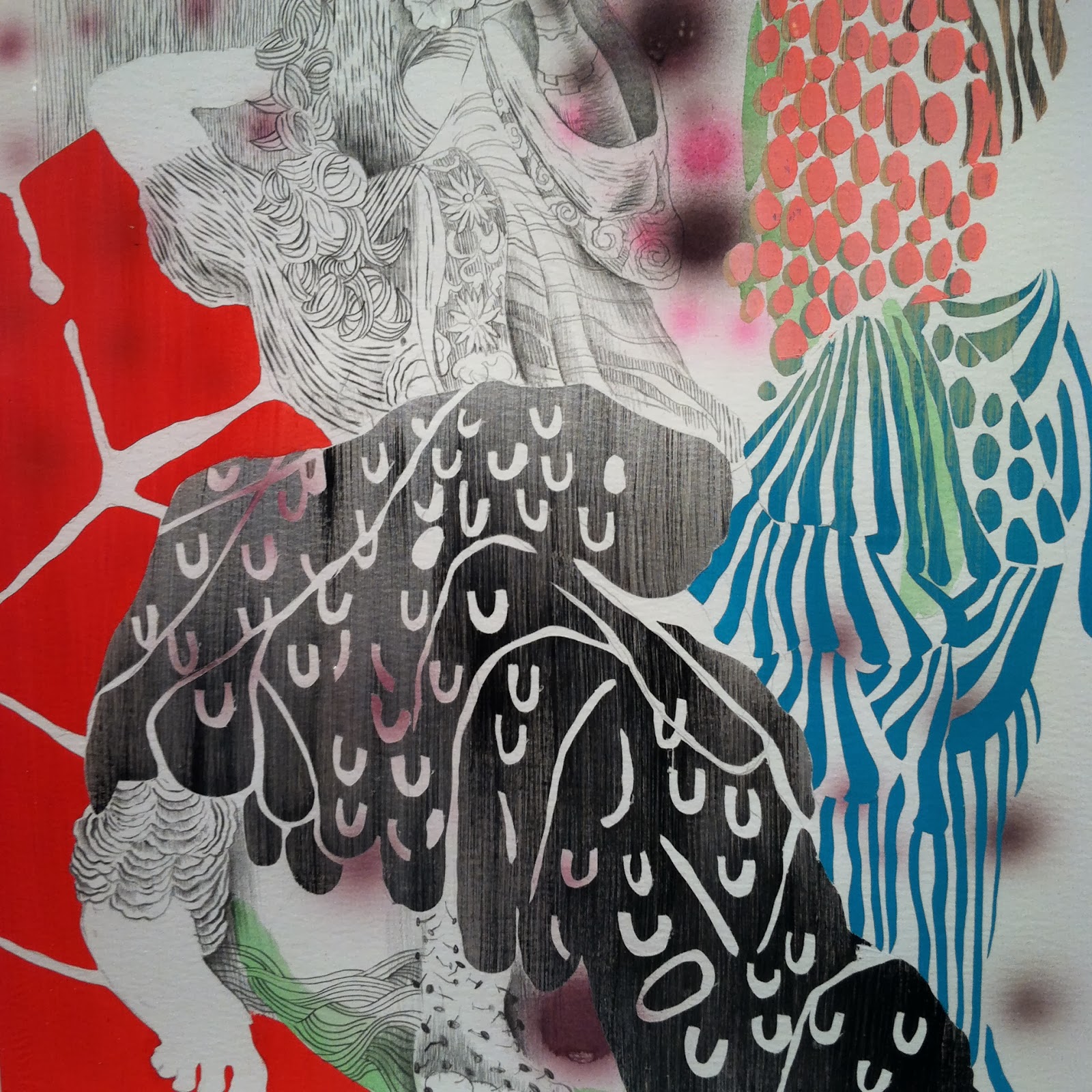 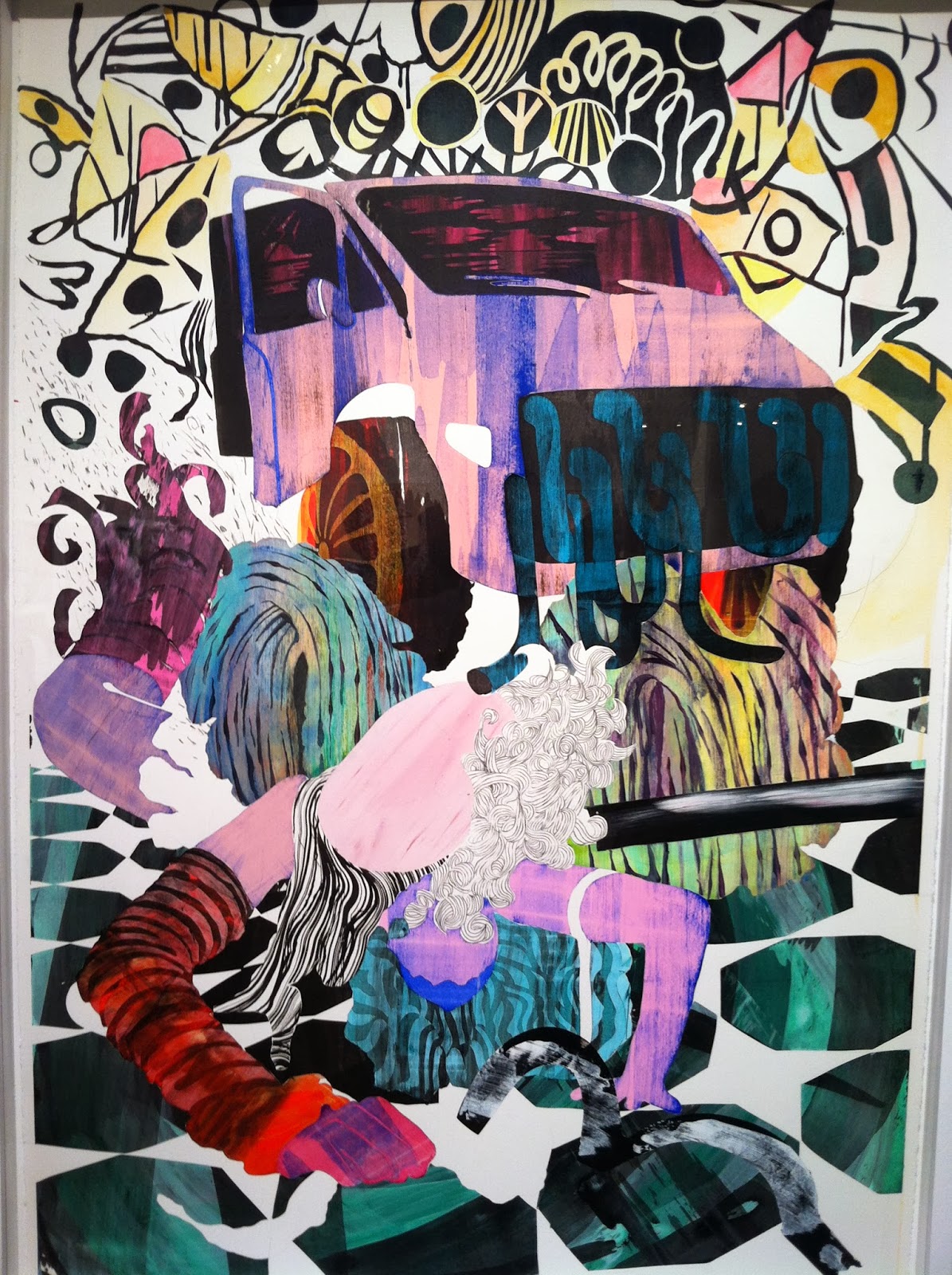 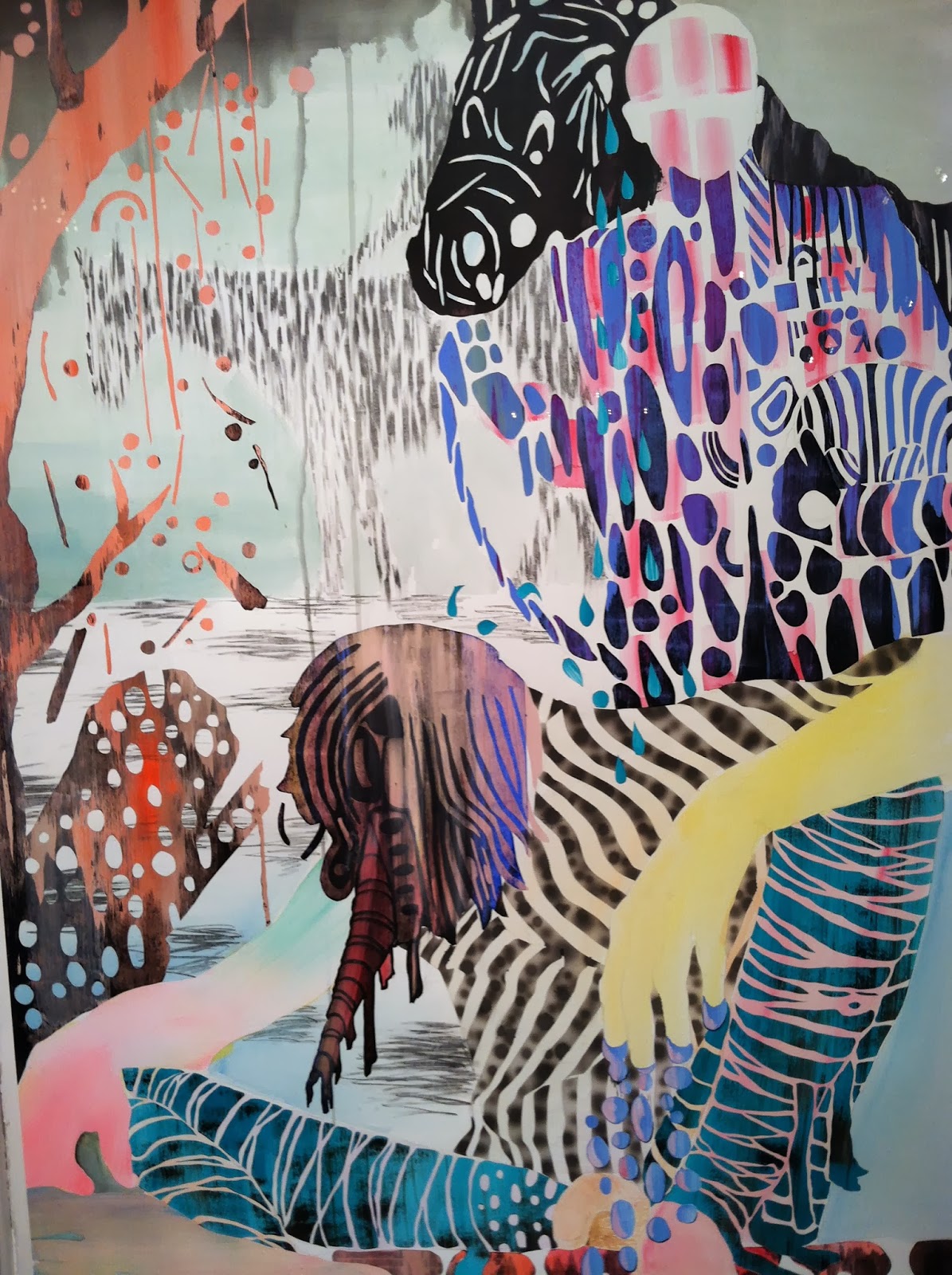 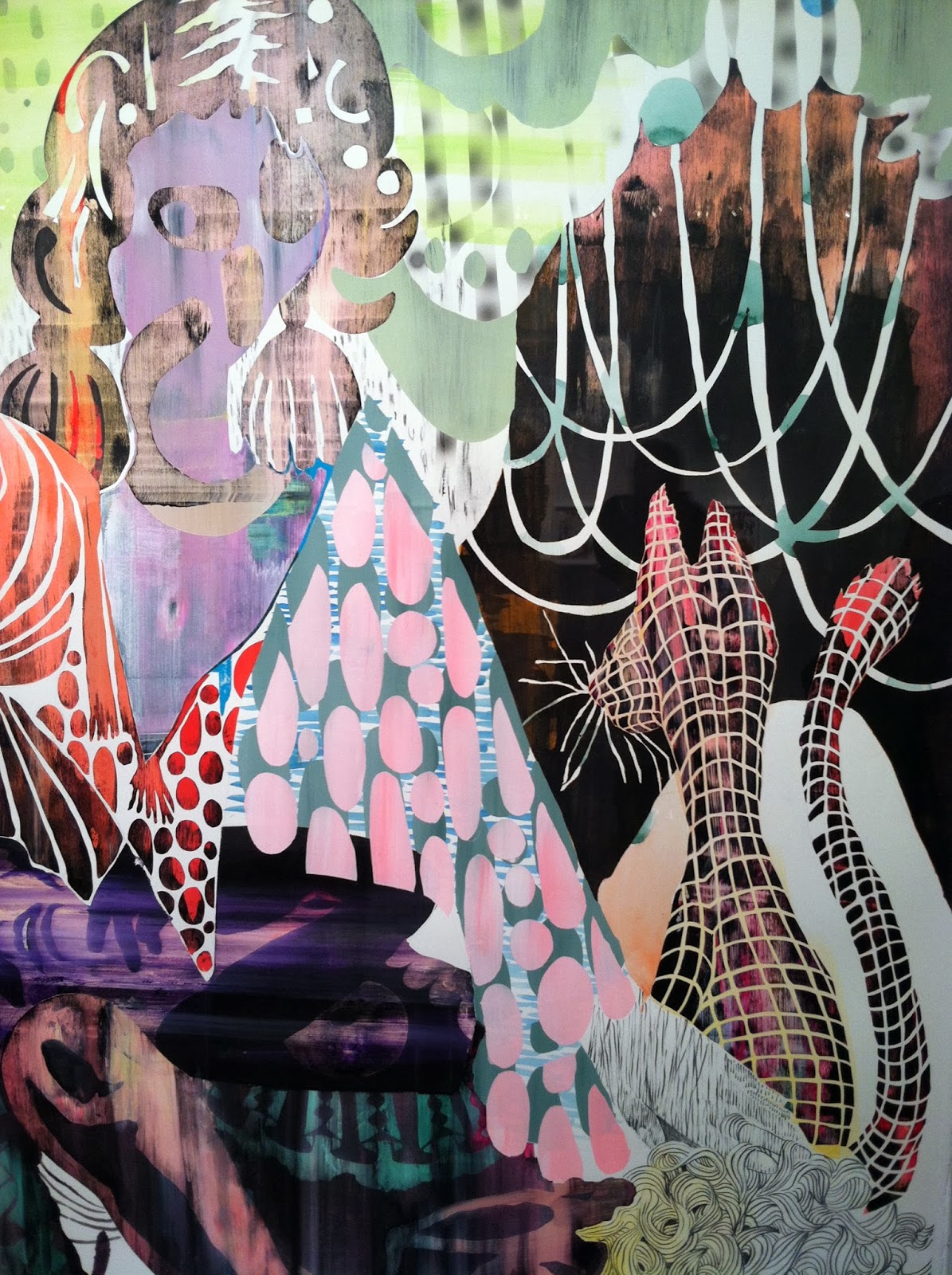 The title of the show references a feminist catalogue, published 25 years ago, that challenged the existing assumptions of second-wave feminists around the relationship of provocative imagery to the objectification of women. Caught Looking engages with the expectations of the gaze and focuses on the way that the artists simultaneously meet, and defy those expectations. The viewer is challenged to consider their relationship to the image, whether salacious, provisional, or deeply personal, in an attempt to preempt the automatic nature of “looking.” Though it may be an almost involuntary act, if a viewer is able to maintain awareness, conscientiously and explicitly, and with a willingness for reflective delay, looking can be understood as more than an immediate sensation.

The show’s five painters are invested in excavating assumptions of the visual experience through different avenues. Simone Gad’s exploration of portraiture, celebrity, and stardom through pin-up photography, painting, and collage interposes her drawing between the image and its audience. She retrieves the pin-up within a personal symbolism both obscuring the image by imposing her mark, and at the same time, inviting the viewer to look closer. Tracy Nakayama’s paintings readdress the idea of sexuality through the use of prurient imagery. She has re-edited found scenarios to include the erotic and the practical, the fantasy and the mundane toward a female iteration of sexual archetypes. Ruby Neri approaches the body through experimental technique, and with a strongly Bay Area figurative aesthetic, parsing together nude figures from mismatched components, expressing womanhood through gesture and colour, asserting imminence, and an undeniable physicality. Mary Weatherford’s depictions of the cave at Pismo Beach have been called “frankly sexual” and given the subject matter, it is unsurprising that a viewer could see the work as symbolic. However, Weatherford’s images are dependent upon the materiality of the paint, and canvas. She focuses on an entry point, a void, bringing the viewer into a depicted space, but her use of flashe paint -- intensely matte and vibrant -- adds optical depth, to her otherwise thin veils of colour. The subject matter becomes a venue for the visual exploration of colour and space, opacity and transparency, layering and staining. Lauralee Pope’s playfully flitting propositional installations evoke the glance through edges, layers, and levels of finish. She creates a visual titillation for the viewer that is engaged in innuendo and tease, taking inspiration from glancing looks, art history, and adventure. Her creative mode is successive yet synchronized, independent yet interconnected. 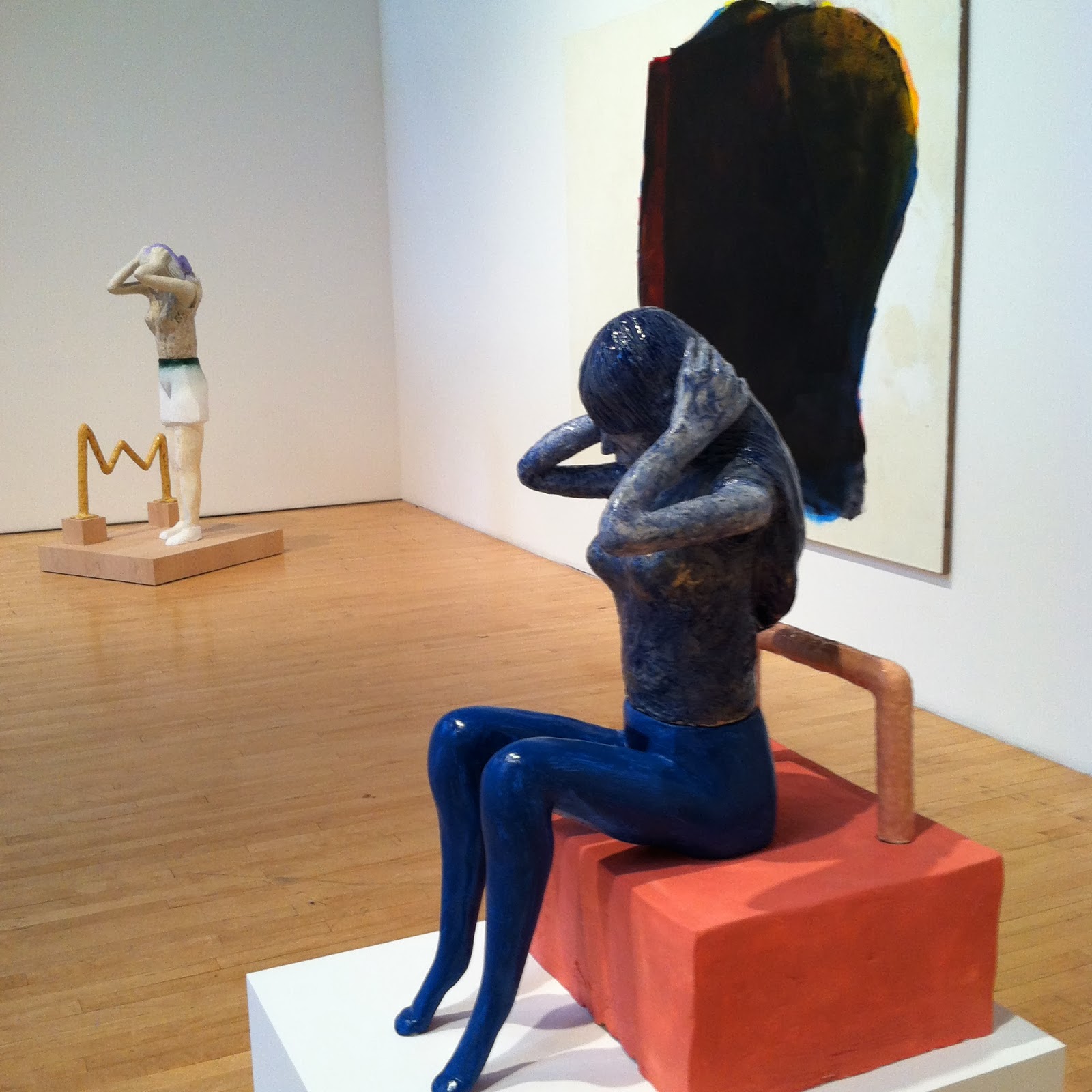 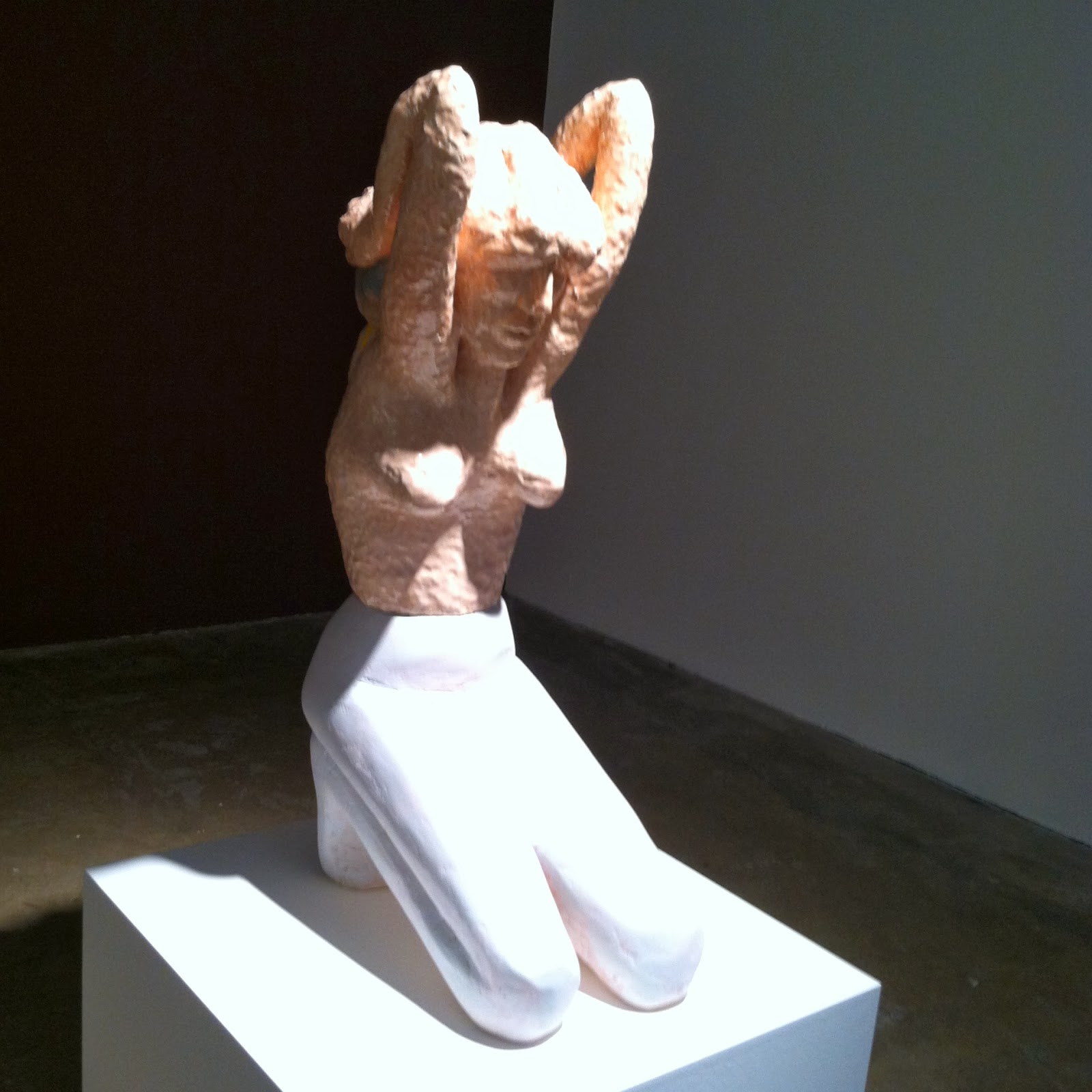 "On first glance, the discreet works of McKenzie, Pope, and Silver appear to engage with some common assumptions about paintings and objects in ways that have gained recent traction within the current art dialogue. Brought together, this interpretation is revealed to be but one possible configuration of each of their efforts. The entangled wavelengths of McKenzie’s lush “cover songs”, Pope’s assertions of painterly object-ness, and Silver’s glittery vanitas exist simultaneously to assert grander conceptual sums or 'superpositions'."