Born in 1977 in Prague, Daniel Pitin is part of a new generation of painters from Eastern Europe currently gaining wide recognition from both institutions and private collections. Pitin’s recent work is focusing on an investigation into the past motivated by an unexplainable impulse of trying to dig up lost experiences that have been buried deep in his subconscious and only through painting he can expose their real significance. Born during Communism regime but growing up in capitalism, Pitin is not trying to illustrate through his paintings the key to open up the past, but rather provide a clue for the direction he is heading. Sometimes his paintings are just a simple reaction to recurring impulses, thoughts and unconscious pressure to find respite in faint memories.

Filmic images play a major role in the work of Daniel Pitin. As the artistic treatment of the interrelationship between images, film provides him with a point of departure and a source of inspiration. With film footage from the Communist period, which was part of his youth, stills from the seventies TV series and detective series, Pitin creates fictional settings by editing images and using the process of painting to create an open space where interplay with memory may have its stage. The motifs and design principles are frequently reminiscent of theatrical stage sets, communicative spaces following different narratives which are also produced when seen by the viewer; an illusion that can fully engage the emotions and is open for interpretation. In this fictional architect’s diary the characters inhabiting the settings are often distinguished by theatrical poses. Their gestures and facial expressions suggest an existential aura conveying an image of a theatrum mundi. The filmic image is deconstructed in various ways: sometimes by ripping and burning paper and canvas, sometimes by adding to the surface in order to disrupt it. Through this process, Pitin breaks down the image as if it wants to disappear, leaving only a trace of its original essence behind like a clue in a crime scene. This tantalizing glimpse of evidence is enough to enroll the viewer in the game of playing detective, prompting them to question what is happening in the work and what has taken place. The situation is heightened by Pitin's attraction to situations where, he says: “you are neither here nor there”. It is a place in between, in common with Foucault's heterotopia of the mirror, a strange land beyond knowable boundaries.

Recently Pitin has begun to work in film, producing experimental narratives such as “Noise” which obliquely references his work. By taking footage from detective movies from the 50’s and editing it sometimes in a humorous way, Pitin creates mise-en-scenes that draw together the fictional, the virtual and the real. The artist is particularly interested in crime films because of the role of the detective. For Pitin, the detective is someone who has access to all levels of society while not belonging to any of them. He has the power to subvert the social strata and to unearth secrets, guilt and longings.

Daniel Pitin was featured in Prague Biennale 3 „Expanded Painting 2“ in 2007, where he won the Mattoni Prize, and in 2009 he curated the Czech section of the Prague Biennale 4. In fall 2010 he showed in the exhibition „After the Fall“ organized by Marc and Livia Straus for the Hudson Valley Center for Contemporary Art, NY. 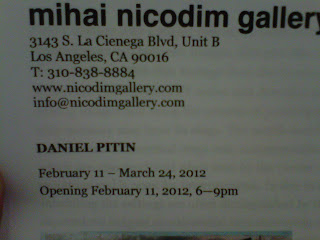 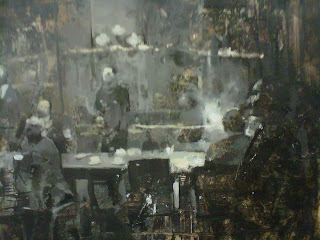 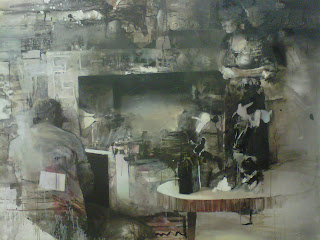 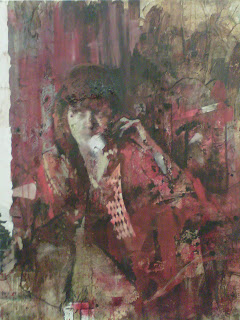 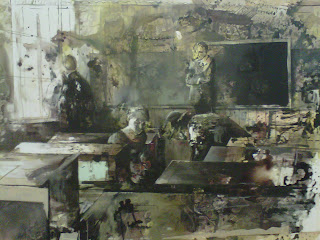 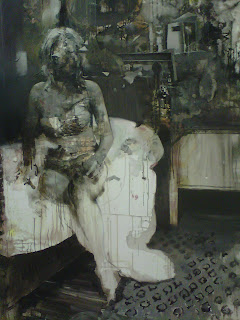 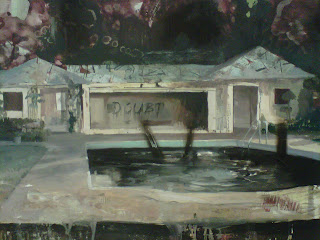 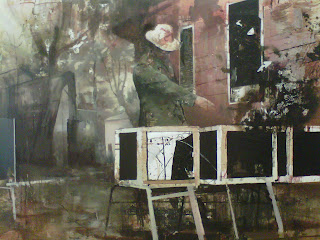 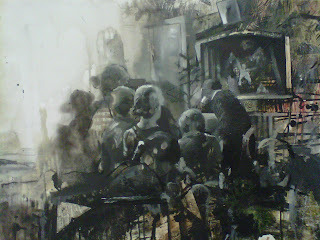 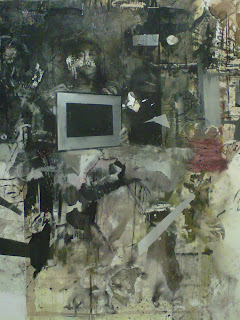 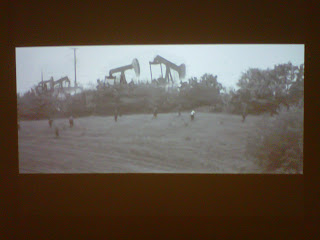