The title of Brian Bress’s second solo exhibition at the gallery, Under Performing, suggests multiple interpretations. By it, does Bress mean to imply that he is not up to the task he has set for himself? That failure is an unavoidable part of artistic expression? Or is he simply describing a working method, one in which everything invariably occurs under something else, be it a set of assumptions, the mask of a performer, his or her costume, or just the quiet eye of the video camera that runs silently in Bress’s studio. Uncertainty on the part of both viewer and artist is a core element of Bress’s work. It contributes to the pathos—and the humor—driving the questioning of the artwork’s overarching structure, revealing new meanings and new emotions.
Under Performing features a full-length video, Creative Ideas for Every Season (2010), and eight new video portraits. In these pieces the viewer is asked to think about the structure of language and the picture plane’s inherent assumptions about space as constructed in painting as well as theater. For the video portrait, Infinite Man (Britt) (2012), both costume and mask are painted entirely in oil paint. Bress adopts the means and methods of portrait painting, rejecting the canvas for the flat field of the video monitor. If the historical purpose of the genre has been to capture the essence of the sitter, Bress’s attention to the minute details of the sitter’s outer accouterments suggest a belief that our context and our trappings in some sense define us. Beads and feathers, bulbous noses and eyes are all part of physiognomies presented by Bress in these works, revealing a cross-section of individuals and the narratives that unite them.
Bress received his MFA from the University of California, Los Angeles and BFA from Rhode Island School of Design. The New Museum, New York, will feature his video Status Report (2009) in their theater from January 18 - March 25, 2012. In the past two years, Bress has exhibited his work at the Museum of Contemporary Art (North Miami, FL); the Institute of Contemporary Art (Philadelphia, PA); Arthouse (Austin, TX); the Parrish Art Museum (South Hampton, NY); the University of South Florida Contemporary Art Museum (Tampa, FL) and at the Salt Lake Art Center, Salt Lake City, Utah. His video Under Cover (2007) was included in the landmark exhibition California Video (2008) at the Getty Museum, Los Angeles, and the accompanying catalog, California Video: Artists and Histories, and his work has been reviewed in such publications as The New York Times, The Los Angeles Times, Artforum and Frieze.
Address:
2712 S. La Cienega Boulevard
Los Angeles, California
90034
Phone 310 559 0100
Fax 310 559 0120
info@cherryandmartin.com
Gallery Hours:
Tuesday - Saturday 10AM - 6PM
or by appointment 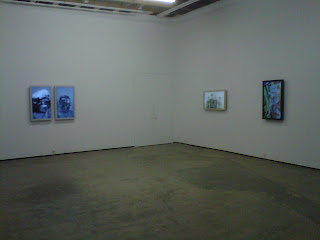 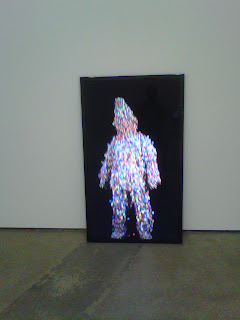 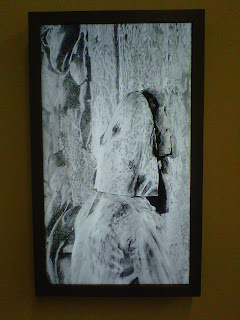 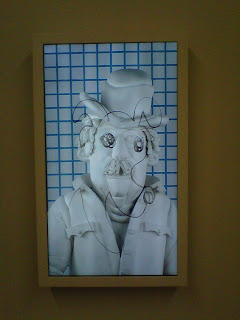 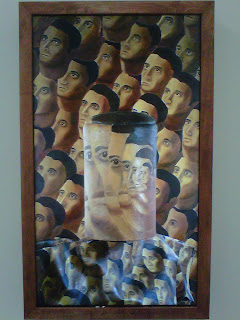 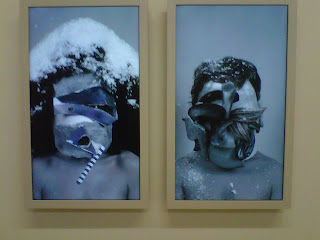 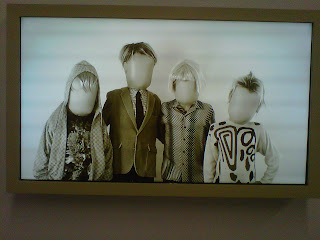 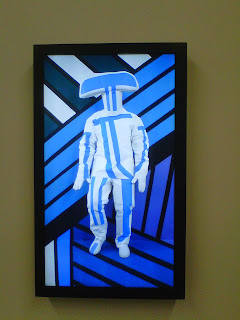 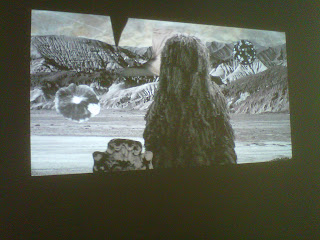 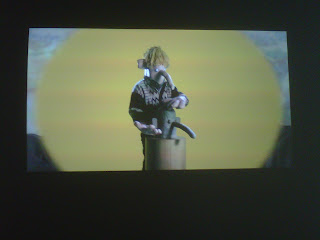 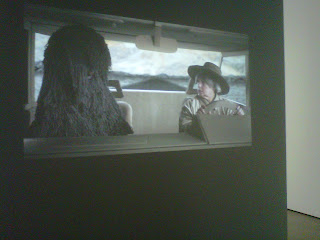 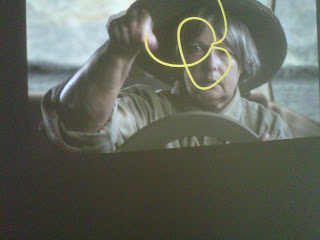 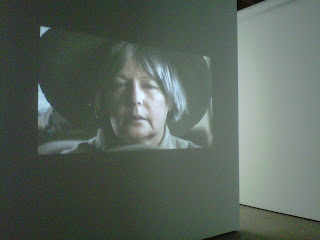