Tom Allen’s paintings combine a personal response to the legacy of Romanticism with an enduring interest in the occult. In his recent paintings, the artist has turned his attention to the remains of once-living things (trees, an abalone)that have taken on a new life, transformed by processes of excoriation and decay. Anchored by Summerlands, a suite of four identically formatted driftwood "portraits," this exhibition is the artist's most focused to date.

Tom Allen on the Summerlands series:
I think of these paintings almost as images of statues, or ghosts. I was aiming for a kind of sublimated figuration; I wanted them to operate more through suggestion than depiction. The title refers to the American Spiritualist Andrew Jackson Davis. In his writing, he described the ‘Summer Land,’ an ‘inhabited belt of solid spiritualized matter,’ a celestial zone populated by transfigured souls who had passed away on Earth. This seemed appropriate for my portraits of what were once trees, bodies in which insides had become outsides. The Summer Land of Andrew Jackson Davis seemed to me a place that could also correspond to the space of painting itself - a place simultaneously ethereal and material, forever continuous with, and yet somehow also outside of, the present. This is Tom Allen’s fifth solo exhibition with Richard Telles Fine Art. Allen’s previous solo shows also include Galerie Michael Janssen, Berlin in 2005 and 2008. He has also participated in group exhibitions at China Art Objects and Angles Gallery in Los Angeles, Andrea Rosen Gallery and Marianne Boesky Gallery in New York, and at Miliken Gallery, Stockholm, Sweden. Allen received an MFA from Art Center College of Design, Pasadena in 2001. He lives and works in Pasadena. 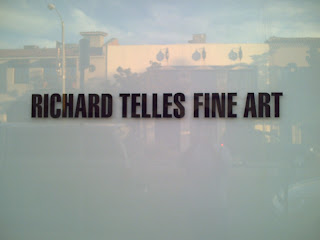 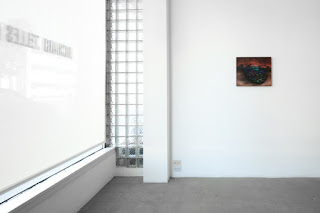 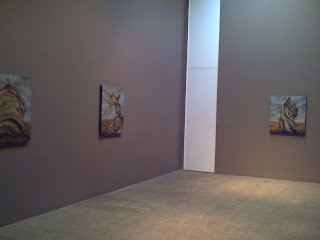 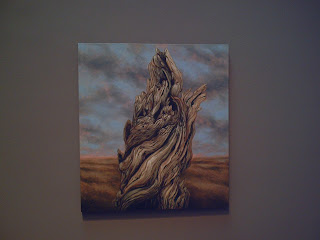 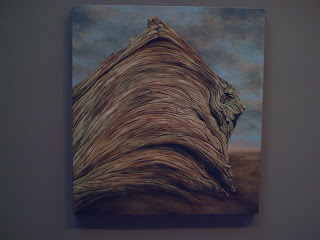 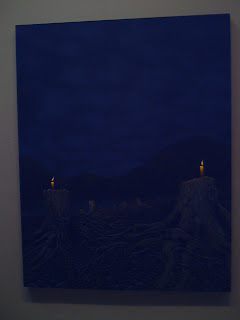 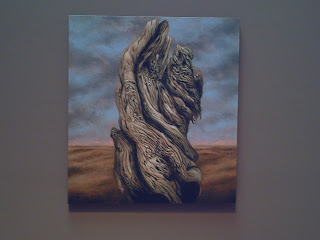 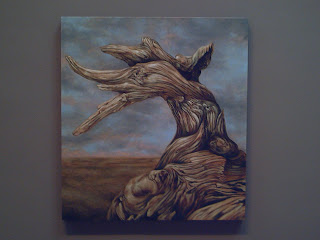 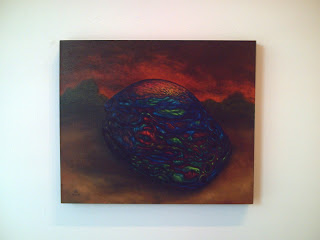