Ciprian Muresan
October 30 – December 04, 2010
Mihai Nicodim Gallery is pleased to announce the second solo show in the US of artist Ciprian Muresan. The artist’s practice is not confined to a specific medium. He is commenting on art’s historical values through works in a multitude of media from drawing to photography to video. This exhibition is built around “Auto-da-fe”, the artist’s seminal work first presented in 2008 at Art Basel Statements, Switzerland and at Venice Biennale 2009.
“A few pages from Elias Cannetti’s “Die Blendung / Auto-da-fe” (1932) are graffitoed throughout the cities of Romania. The text acquires a monumental quality, while the processes of subjective dissolution it describes are embedded into the monumental. The resonance of each sentence, it’s persistent attempts to locate and rearrange the flotsam of a disintegrating subjectivity, are set against the immobility of walls and enclosures. The rambling monologue that Cannetti’s protagonist addresses to his library has been interpreted by literary critics as a significant document of the “end of modernism”, shattered utopias and fragmented beliefs.
The artist’s strategy of dispersing the text replicates to an extent the destructive acceleration written by Cannetti into modern urban space. But the painstakingly recomposing the text from its scattered bits, Ciprian Muresan also engages the transition between modernism and its post-modernities as a historical point where the monumental needs to be re-evaluated. Between the detritus of modernism and post-modern equivocation, Muresan’s ambivalent monument to Cannetti, to alienating spaces and to the capacity of speech of defining and holding together a subjectivity, embodies the experience of those evacuated, disposed of their right to the city and pushed to the very margins of social life.”
Mihnea Mircan
The two drawings representing bodies lying on the ground, a recurring theme in Ciprian Muresan’s work, reference Eastern European performance art as well as the reminiscences of the casualties from the 1989 revolution in Romania from the media footage. The sequence created by the two slightly different positions of the still bodies, introduces the viewer to a dynamic tension specific to the state of being in the presence of victims.
Another process used by Muresan is to place the work of famous artists like Vermeer or Martin Kippenberger through a filter created by copying in pencil of some of their catalogues which include reproductions, therefore amplifying the confusion between original and reproduction. Ciprian Muresan has shown extensively throughout US and Europe, at Venice Biennale in 2009, in “The Generational: Younger then Jesus” at the New Museum, NY, 2009, Sydney Biennale 2010, Renaissance Society, Chicago 2010, NBK Berlin, “Promises of the Past” at Centre Pompidou, Paris 2010 and Galeria Plan B, Berlin.
Mihai Nicodim Gallery
3143 S. La Cienega Blvd, Unit B
Los Angeles, CA 90016
Entrance on Blackwelder
T: 310-838-8884
info@nicodimgallery.com
Gallery Hours:
Tuesday – Saturday
11 – 6 pm 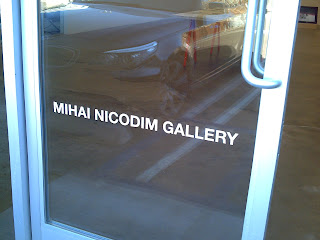 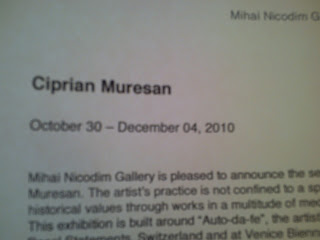 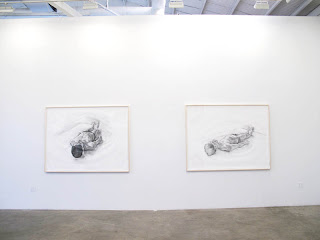 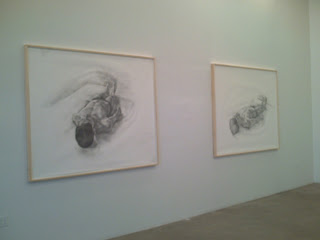 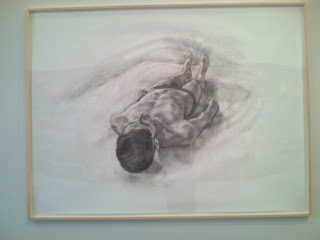 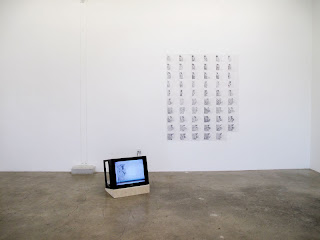 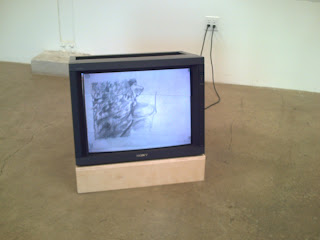 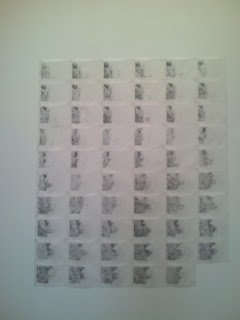 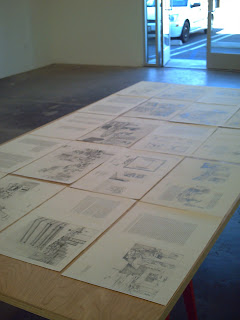 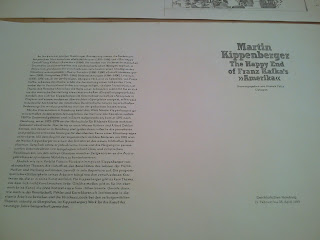 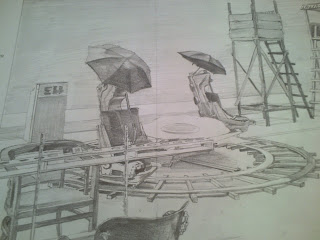 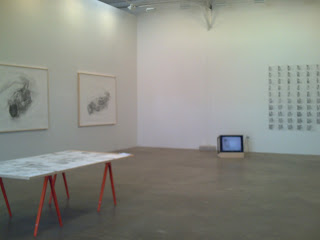 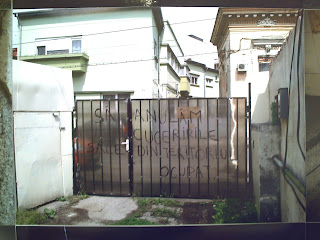 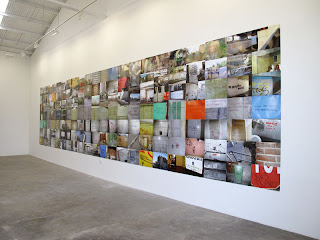