All that glitters is not gold.
"Merchant of Venice" William Shakespeare


Marilyn Minter's survey exhibition, currently at the Orange County Museum of Art, is a display of dichotomies; between beauty and the abjection, and, as the title indicates "Pretty/Dirty." However, there is more to Minter's work than a dichotomy of beauty and abjection. Minter uses the the dichotomy to reveal the underside of beauty that is "dirty" and in fact ugly. Minter's work is difficult because it is more than what meets the image.

Minter's early work began to explore the subject of beauty and decay with a series of photographs in 1969 featuring the artist's mother. The portfolio entitled "Coral Ridge Towers" depicts the artist's mother in various modes of putting make up on and getting dressed. Minter is exploring the struggle between retaining beauty and youth, and the eventual coming of old age. The photos are compelling in that Minter does not portray her mother as a victim. Instead, she has a dignity and pride that reveals an inner and outer beauty; something where the artist's mother is comfortable in her own condition. Minter is making a statement that the pursuit of beauty is a constant pursuit despite the decay of aging.

Minter's early paintings were in line with the trends of photo-realism, and feminist approaches to the image during the 1970s. The early works reflect an influence of Sylvia Plimack Mangold's floor paintings of the same time. From the mid 1970s to the late 1980s, Minter did not produce work. When she returned to making art, Minter started where she left off with the "Coral Ridge Towers" series by exploring the relationship between beauty and the self-image of women. The paintings of that time were photo-realist, with the application of Benday dots while appropriating photos from advertisements.

Marilyn Minter is a liberated artist whose work is one about the idea of "Pretty/Dirty." A polarity that is prevalent, and announces itself in the subject-matter. Pleasure/pain, beauty/ugly, and sacred/profane are contrasted and embraced. When art challenges the viewer by presenting contrasts and dichotomies, it can either be chaotic and incomprehensible, or it can make art purely enjoyable and uncomfortable. Minter does the latter brilliantly. 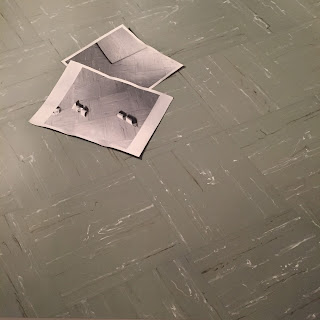 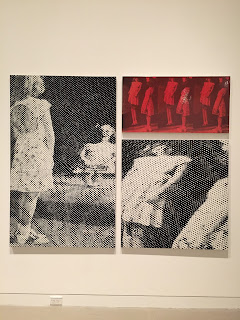 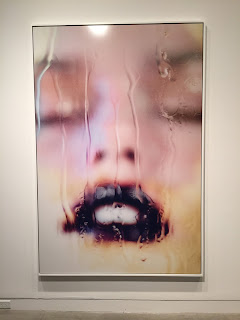 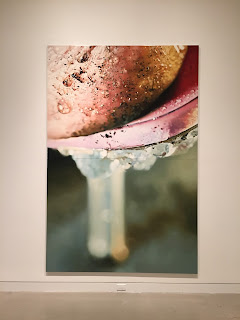 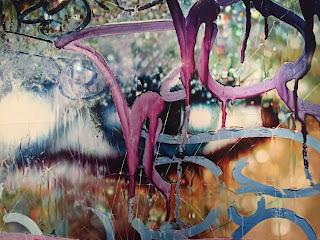 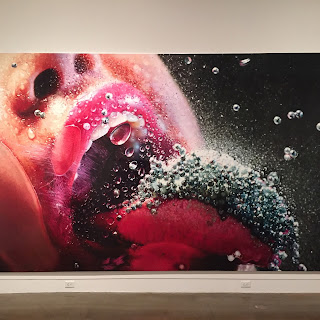 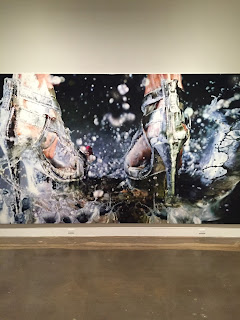 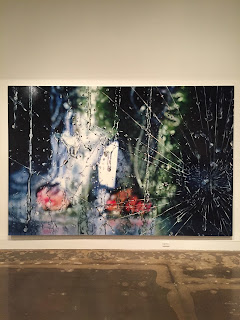 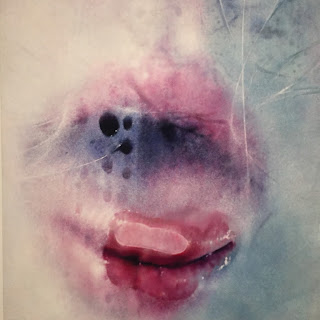 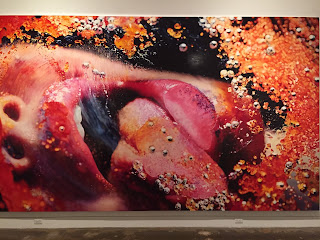 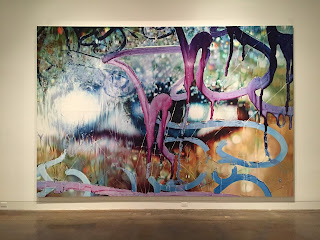 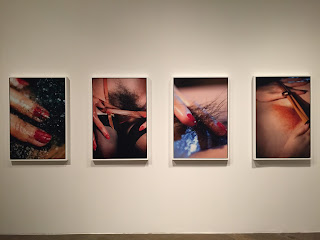 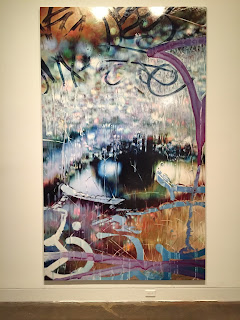 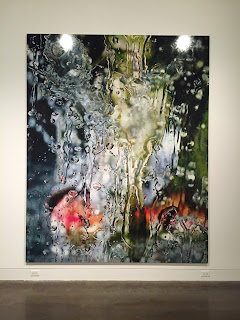 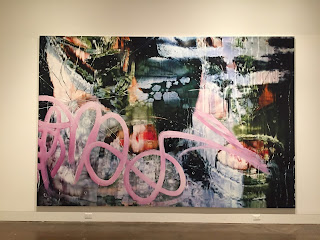 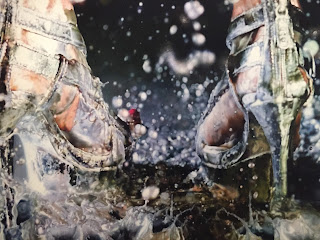 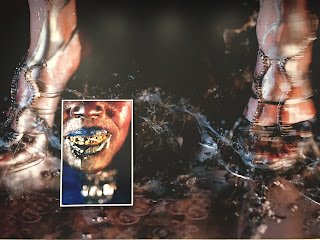