The exhibition “GYOPO” showcases an artistic dialogue between seven Korean-American artists who convey their unique perspectives as Gyopo in 21st century America. Artist Ray Choi explains, “We stand at a unique point in time for a generation of Koreans/Americans establishing their places in the world, a majority of whom now, have other cultural associations taking precedent over their ethnicity.” He describes “Gyopo”, as a term used to identify and subsequently, categorize Korean descendents who were either born or live outside of their homeland. The term has also been known to carry along negative implications that these Koreans have lost touch with their cultural roots, which only furthers the division between native Koreans and Gyopo. This term serves as a vestigial reflection of Korea in the modern world as a result of generations of strife and exodus.

The works address the issues of conflict, creation, and cultural ambiguity that arises from living and working as Gyopo artists. The show includes sculptures [Ray Choi, Grace Eunchong Lee, John Hourihan and Eunbi Erica Cho] and paintings [Joseph Lee, Anna Chung, and Maia Lee]. “Gyopo” not only questions issues of identity in the Korean context, but what role “ethnicity” itself plays in an increasingly multicultural globalized world. 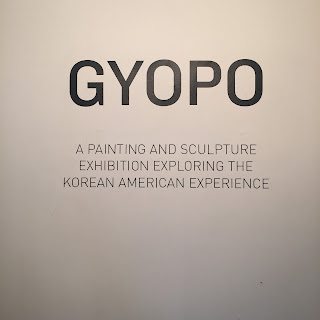 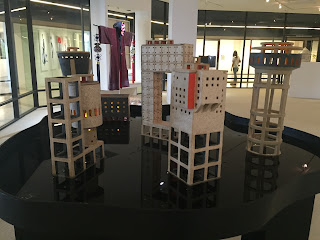 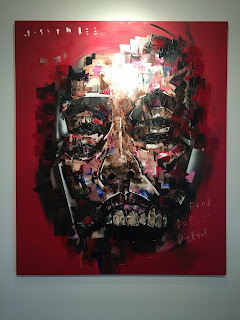 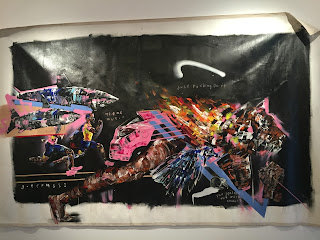 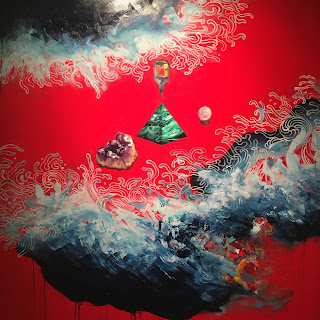 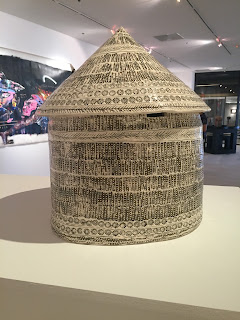 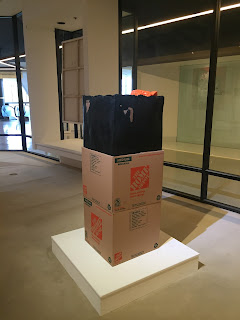 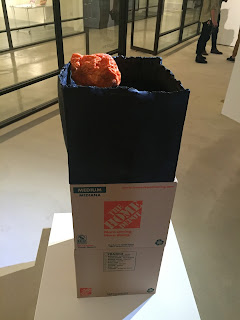 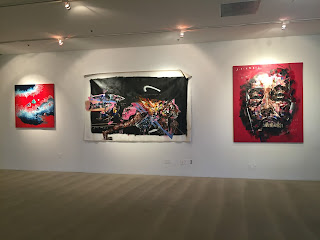 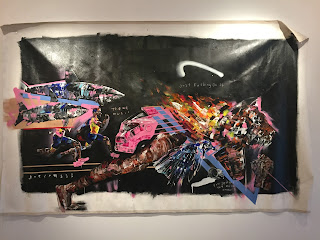 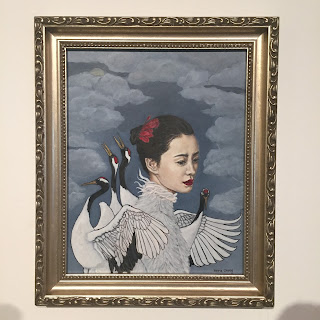 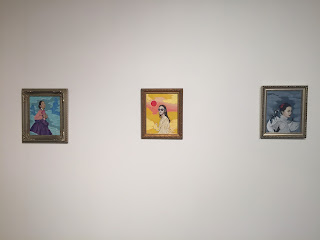