It is very rare that an artist and Hollywood converge to create a meaningful and thoughtful art meant to invoke deeper meanings of life, mortality, and materiality. Catherine Opie's 700 Nimes Road creates a contemporary Vanitas by exploring the property and belongings of the late actress Elizabeth Taylor. Taylor was a beautiful actress whose career included numerous awards including two Oscars Awards for Best Performance for an Actress in a Leading Role. She was the leading lady in many films with some of most leading men in Hollywood, including James Dean, Richard Burton, Rock Hudson and many more. My initial thoughts, while looking at Opie's new portfolio of photography, as well as her approach to the subject of Elizabeth Taylor, was to reflect on the 1950 classic movie Sunset Boulevard.

In Sunset Boulevard, a struggling screenwriter Joe Gillis, played by William Holden, has an encounter with an aging actress of the silent movie era, Norma Desmond. Desmond is in denial of her fading fame. Gillis is both the narrator and the victim. He is found at the beginning of the movie floating dead in Desmond's swimming pool. During the film, the mansion and its interior becomes a character in and of itself; reflecting the decay and decline of Desmond's career. The mansion and Desmond's memorabilia (the photos, the roof brought from Portugal, the paintings of the starlet in the height of her fame) become a self-contained world meant to shield the star from the changes of the outside. The interior and the mansion becomes a symbol of fleeting fame.

The fleeting fame and what is left behind is the focus of Opie's 700 Nimes Road. Influenced by William Eggleston's photographs of Elvis Presley's Graceland, Opie explores the home and belongings of the late Elizabeth Taylor. The photos are rich in color and composition. Unlike Norma Desmond's mansion, with its interior decay, Opie portrays the Taylor home as a beautiful oasis of glamour and fame. Taylor's belongings and furniture show a joie de vivre; items such as Taylor's own paintings and art collection, mementos, as well as jewelry and photos of famous friends gives the viewer an insight into what Taylor enjoyed while she was at her home. Like Norma Desmond's mansion in Sunset Boulevard, Taylor's possessions become a character and more than a subject matter for a photographer's lens. This was the self-contained world of a Hollywood starlet whose height of fame had passed long ago. From the mid-1990s until her death in 2011, Taylor was rarely seen in public. By focusing on Taylor's jewels and belongings, Opie creates a contemporary Vanitas that warns the viewer that life is fleeting, the futility of pleasure and the certainty of death. The pictures are contemplative of both the life of Elizabeth Taylor and the eventuality that all wealth accumulated in time is not taken with us when we pass away. In conclusion, Norma Desmond said "No one leaves a star, That what makes one a star." Opie's work in 700 Nimes Road transgresses Desmond's statement by establishing that Taylor's life and what she left both shined as her fame had dimmed. 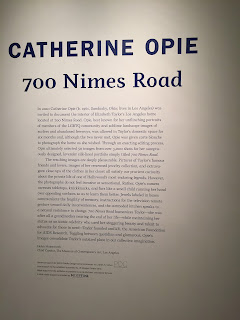 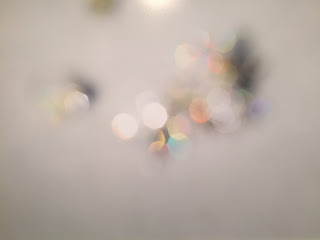 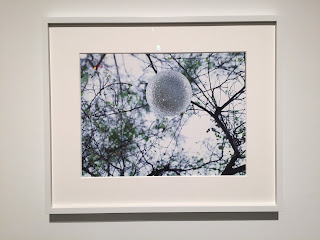 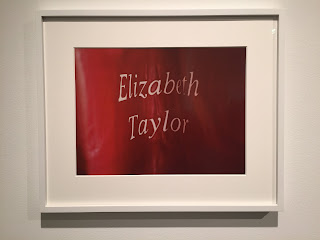 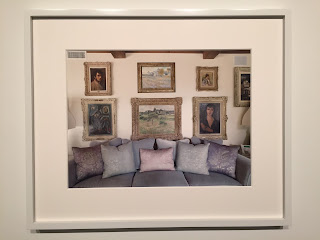 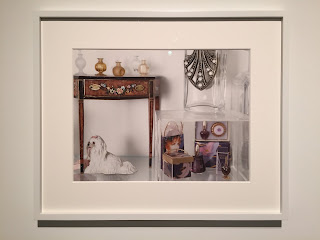 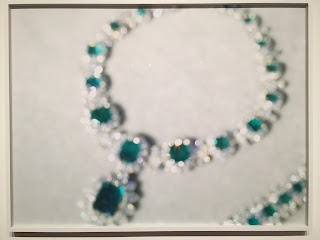 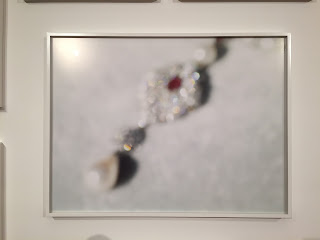 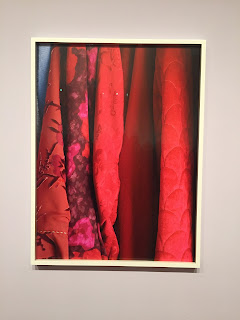 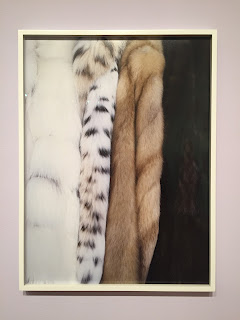 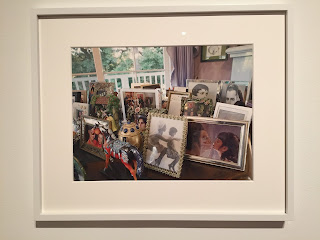 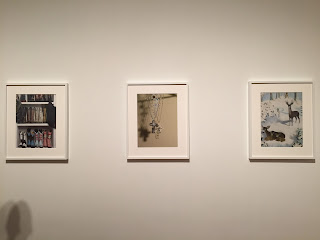 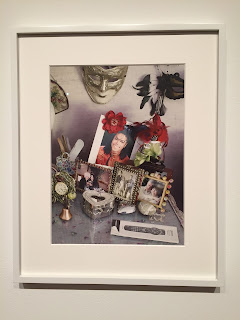 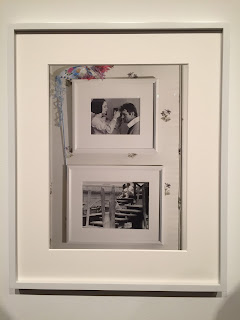 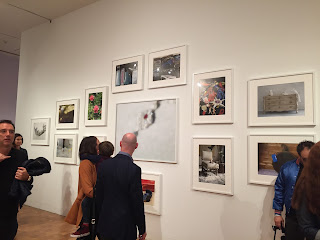 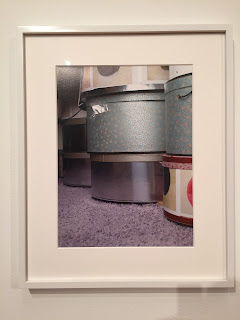 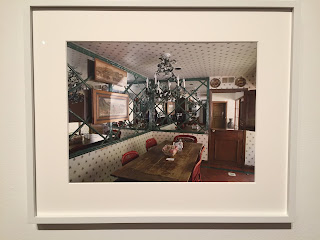 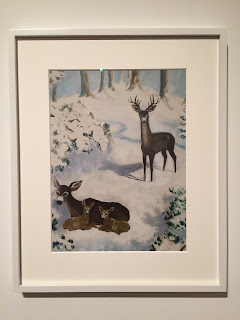