"Lying awake, Marda West decided upon her plan. She got out of bed, she took her clothes from the wardrobe and began to dress. She put on her coat and shoes and tied a scarf over her head. When she was ready she went to the door and softly turned the handle. All was quiet in the corridor. She stood there motionless. Then she took one step across the threshold and looked to the left, where the nurse on duty sat. The snake was there. The snake was sitting bent over a book."

Sue de Beer's current solo show "The Blue Lenses" is a video installation about transformation and its dark consequences. Based on a short story of the same name by Daphne du Maurier, "The Blue Lenses" tells the tale of a woman given surgery to restore her vision: upon the bandages being removed from her eyes, she sees people entirely differently, that is, with predatory animal heads rather than human heads. In this exhibition, de Beer sets the story in the Middle East. There is a blue tint from the gallery window that colors the environment in a blue haze. The panels that divide the gallery are cut in Islamic  decorative patterns. de Beer's video and photography are seance-like explorations of characters and their psychological states. Although du Maurier's story is not set in the Middle East, the setting of the Islamic world in de Beer's video serves as backdrop and a character  for "the other," where the main character finds herself in when the bandages are removed. The narrator and the scenes of knives are both spiritual and mental states that the character in du Maurier's story perceives both inside and out. de Beer is not literal in her retelling of du Maurier's story. Instead, de Beer is metaphorical and thus is successful in creating for the viewer a psychological state of fear and horror. If visiting New York, please place this show in your itinerary and go see it; very highly recommended. 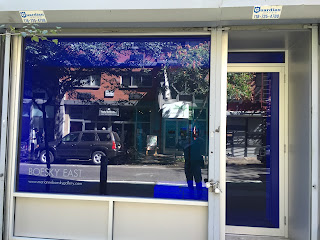 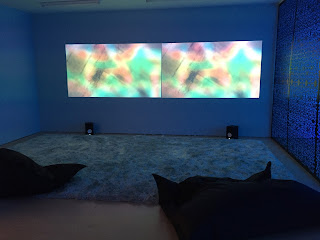 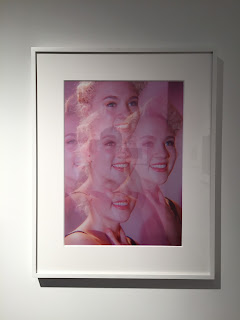 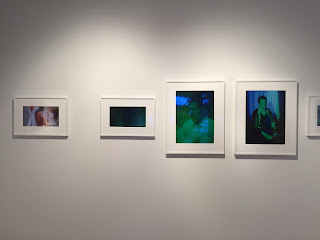 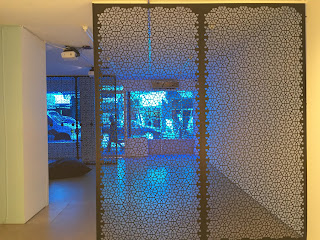 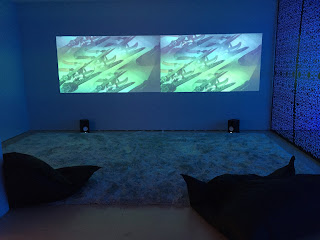 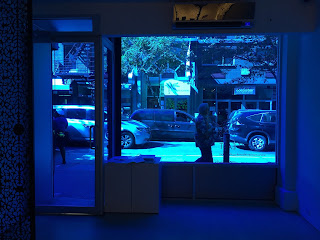 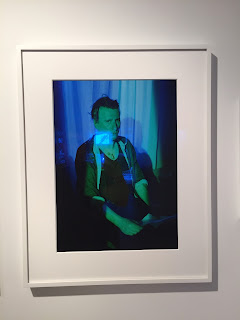 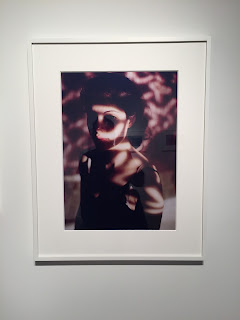