Thomas Solomon Gallery presents an exhibition of new drawings and paintings by Santa Fe- based artist Bart Exposito. Each artwork in the show originated with a small drawing that the artist made nearly five years ago. This original drawing will be on view along with the artist’s new work.

The exhibition will include artworks that are all variations of this drawing. They reflect on the various possibilities triggered by the artist’s production which have been stirred once more by the drawing’s contours or forms. For the first time, all but one of the pieces in the show will be on a horizontal format suggesting a narrative or landscape. In the past, Exposito’s work was nearly always executed on a vertical format, symptomatic of enclosed frontal portrait painting that resists any of the expectation found in pictorialism. But this likeness to figuration has softened as his painting method of building, erasing and replenishing gained muscle and finess.

The new large-scale horizontal works, while investigating how abstraction can be pushed into spaces we associate with the everyday, still carry geometric indicators—elegant curves, shapes and lines—known in calligraphic composition, lettering, graphic design, architectural planning and primitive mark making that may have originated with oversimplified symbolic terms but have, over time, transformed into recognizable things and systems of expression. Exposito’s process and individual experience play a role in his work by evidence of ghost images, which remain where he has erased his cryptograms leaving mortal traces of his construction-washout-and-restructuring activities. A discourse on daily life and accumulated experiences seems to have occurred as the paintings were being executed.

Exposito, who was born in Texas, moved to Los Angeles to continue his art practice. Last year he transferred to Santa Fe where he now holds a teaching position at the University of New Mexico, Albuquerque some 60 miles away from his new home. The long drives back and forth from one town to the other may be having an effect on Exposito’s newest paintings and drawings. He left Los Angeles, the first decentralized city in America, where noisy streets, roads and freeways interweave each other expansively for thousands of driver-tormenting miles, and he rebooted himself near the pueblo-sprinkled dunes and wilderness of New Mexico—an area that not only sustains the indigeonous tribal cultures living in what is now considered to be America, but also can have a calming effect on outsiders and newcomers.

Relocation may feed into Exposito’s new work. More so, he has been influenced by a history of what other artists like Agnes Martin, Richard Tuttle, John McCracken and Ken Price have done. New Mexico has given him newfound liberty and time to reflect on his practice outside of the relentless grind and likenesses witnessed inside a homogeneous art arena. Exposito still sits in an automobile for hours at a time, but he has exchanged the choking traffic of L.A. for the wide-open spaces of New Mexico. And this change hasn’t dislodged the idiosyncratic qualities particular to his work. While aware of current trends in art, he is not swayed by them. Rather, his paintings and drawings reveal the mark of an artist who is not out for work that is intensely personal but is interested in the ongoing investigation of his own sensibility and the decisions that go into realizing each piece. 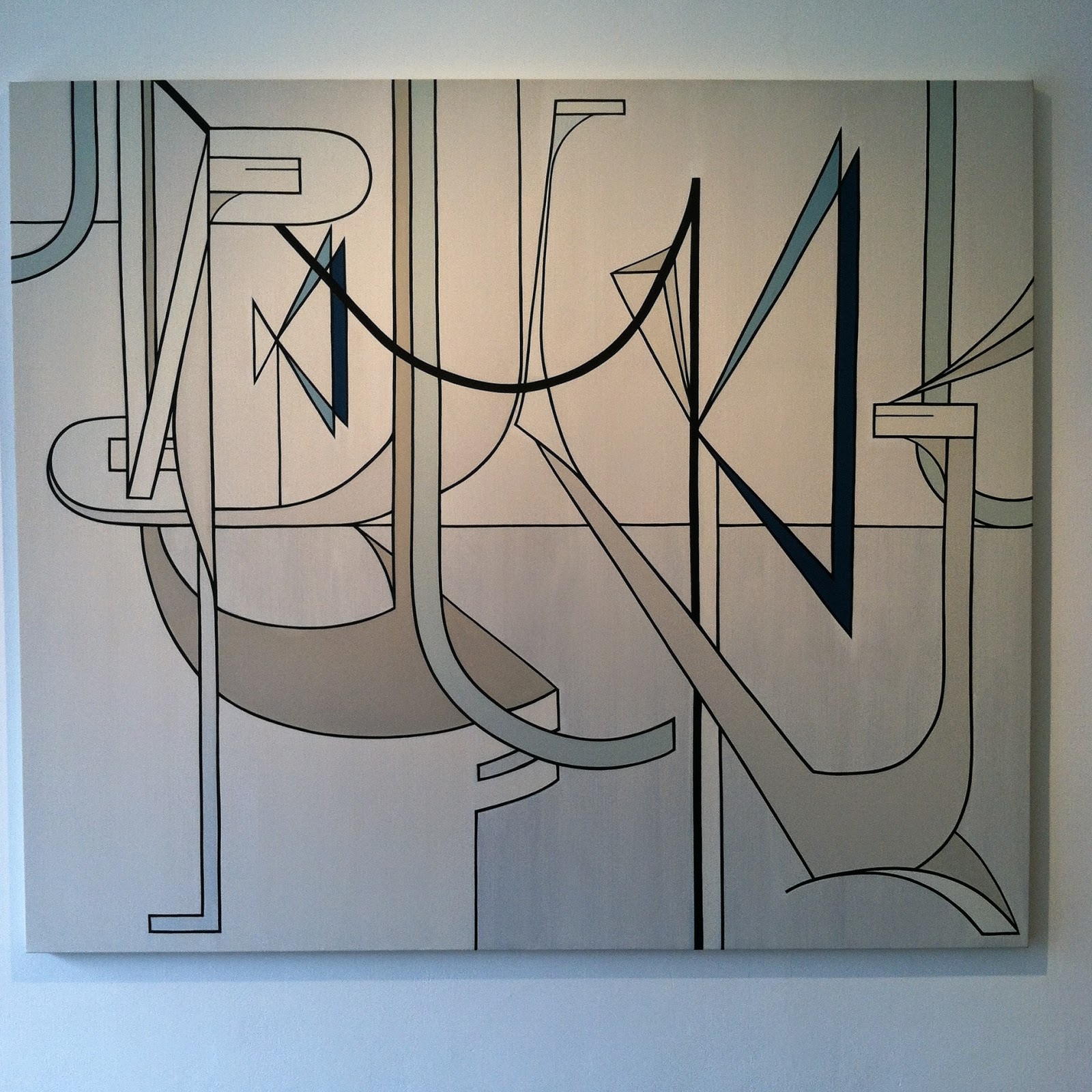 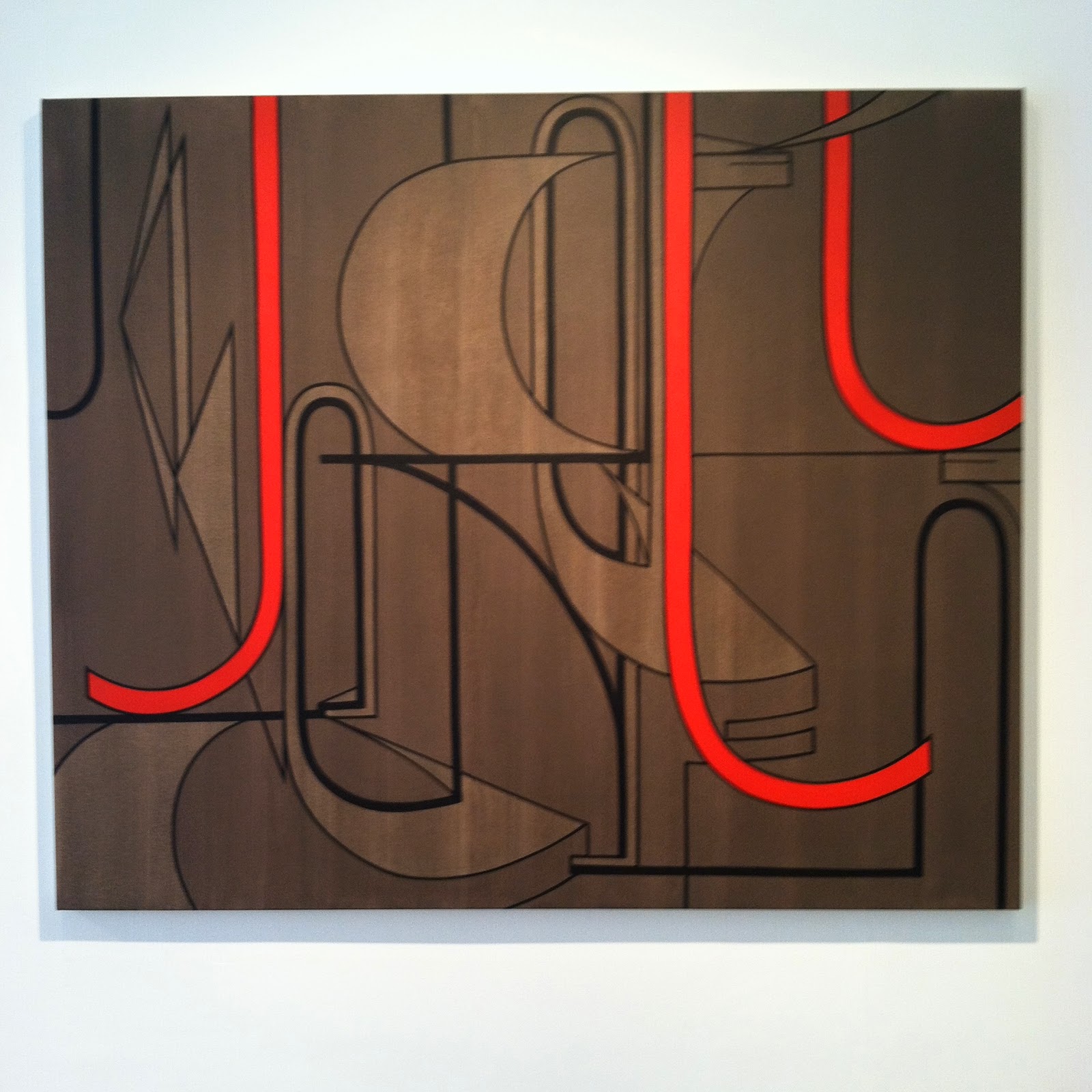 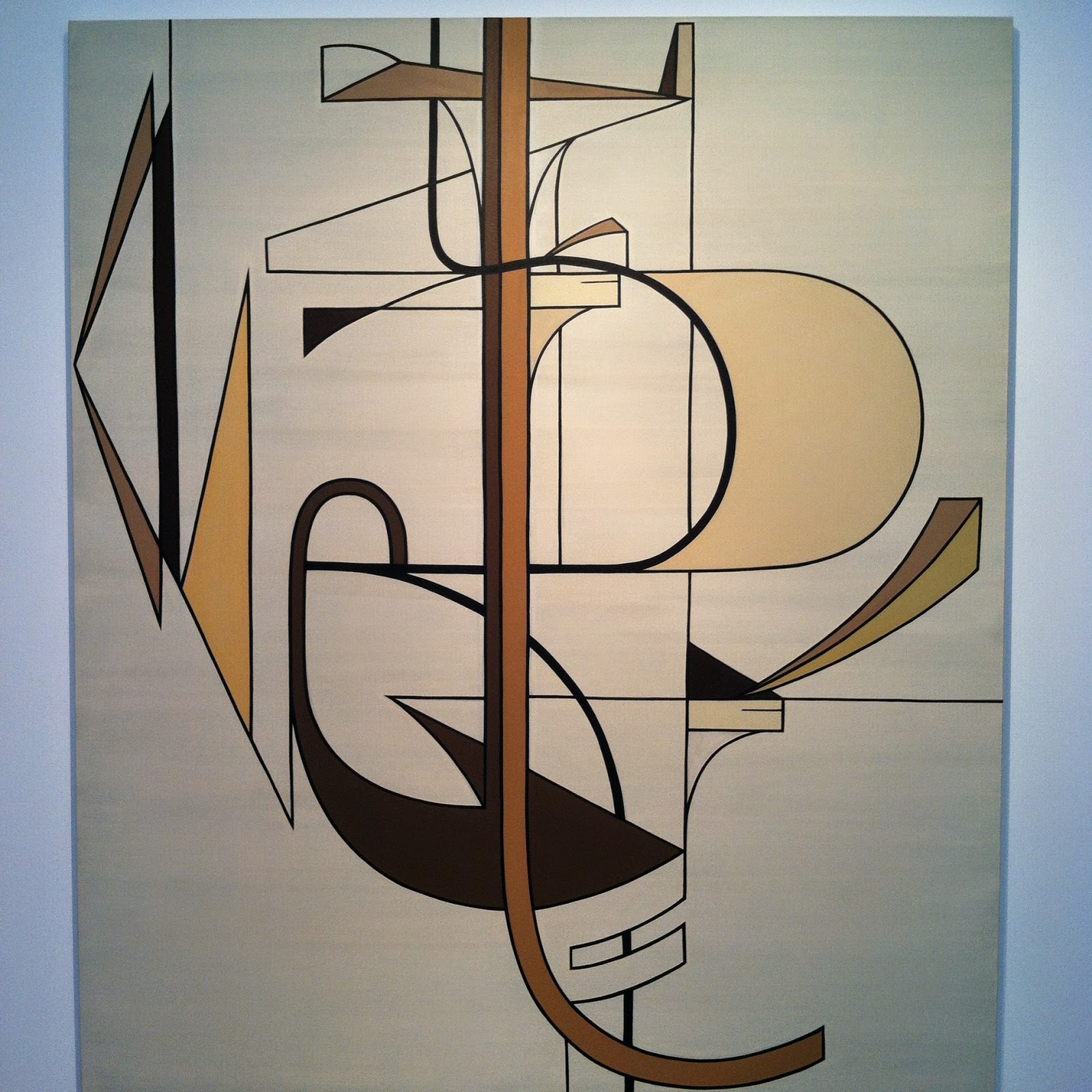 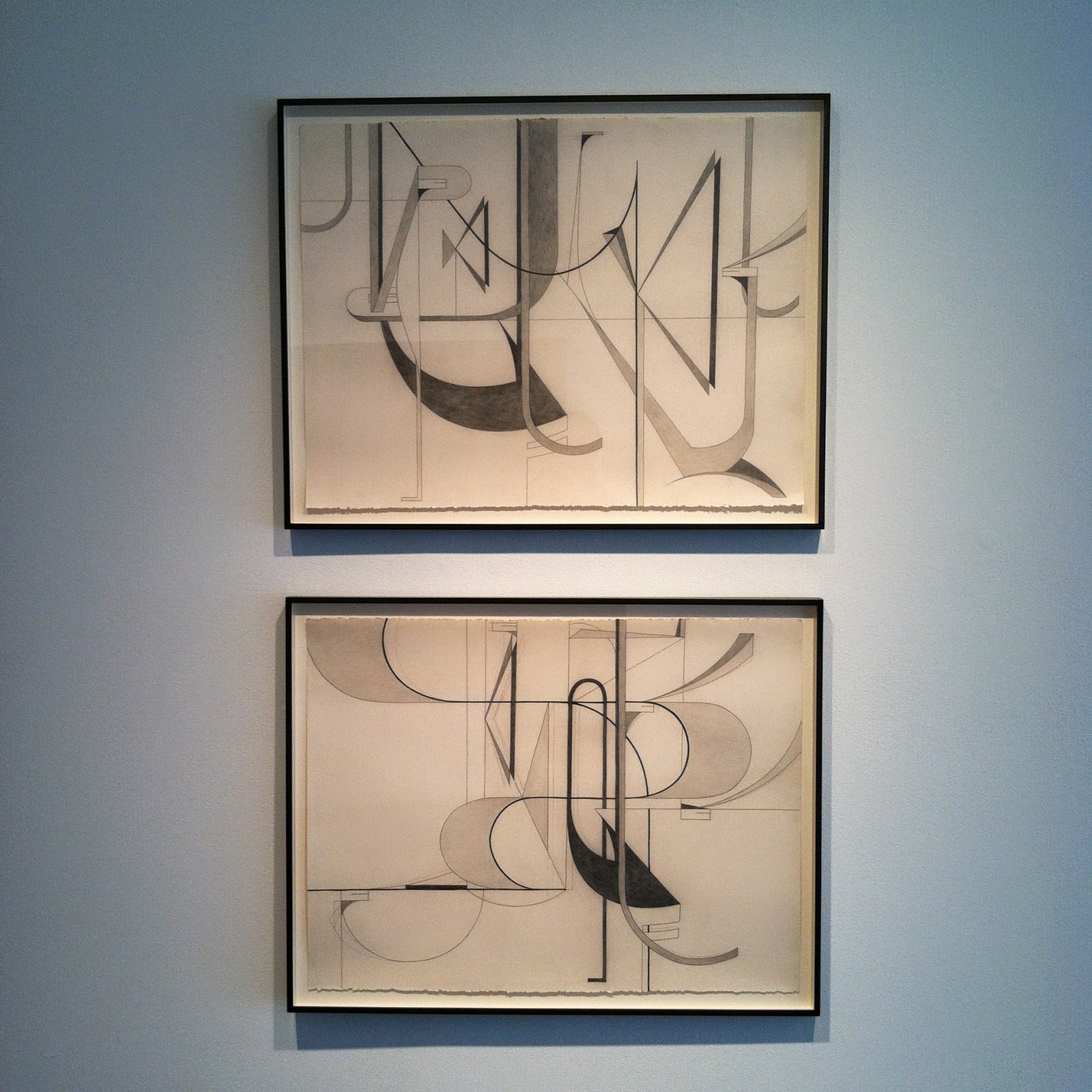 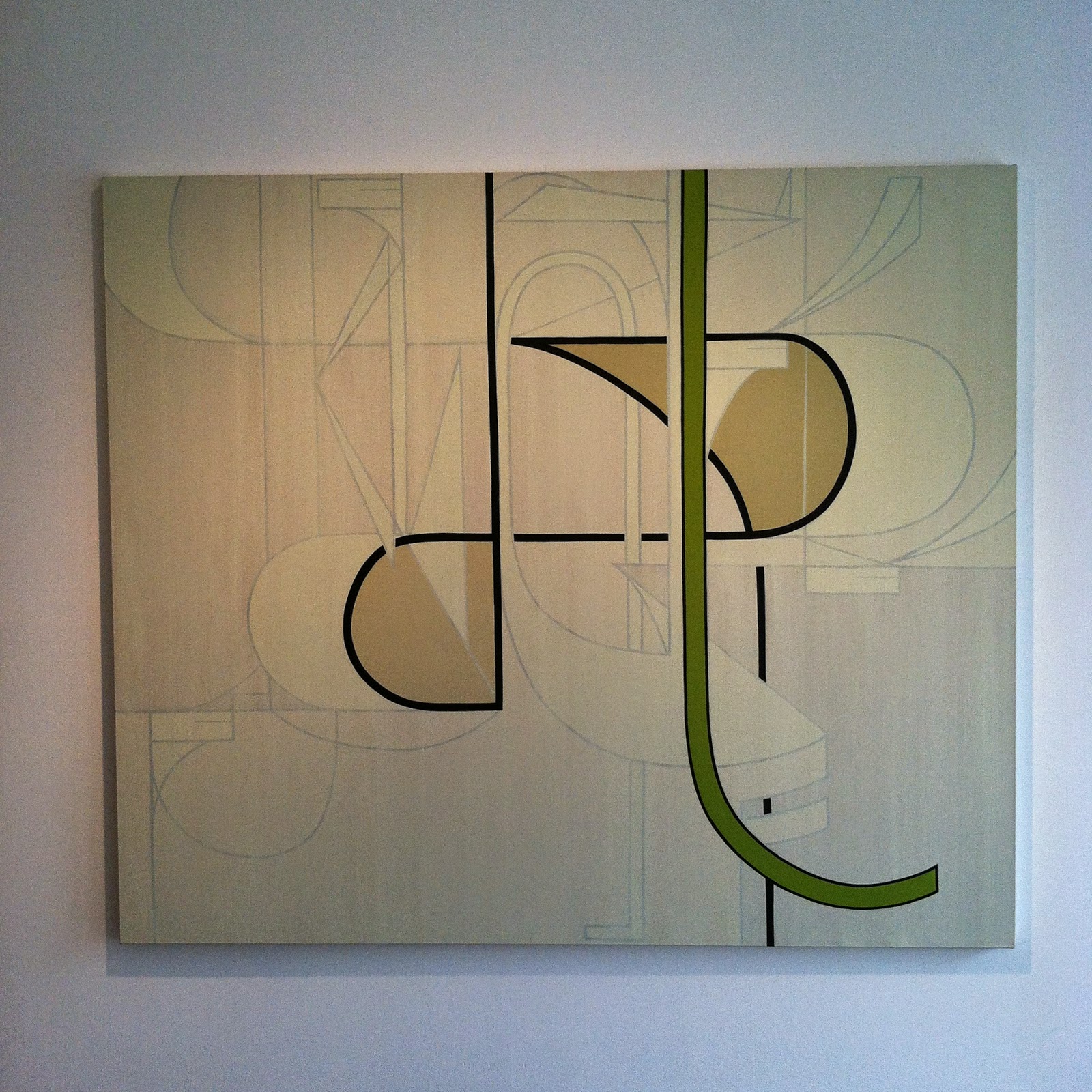 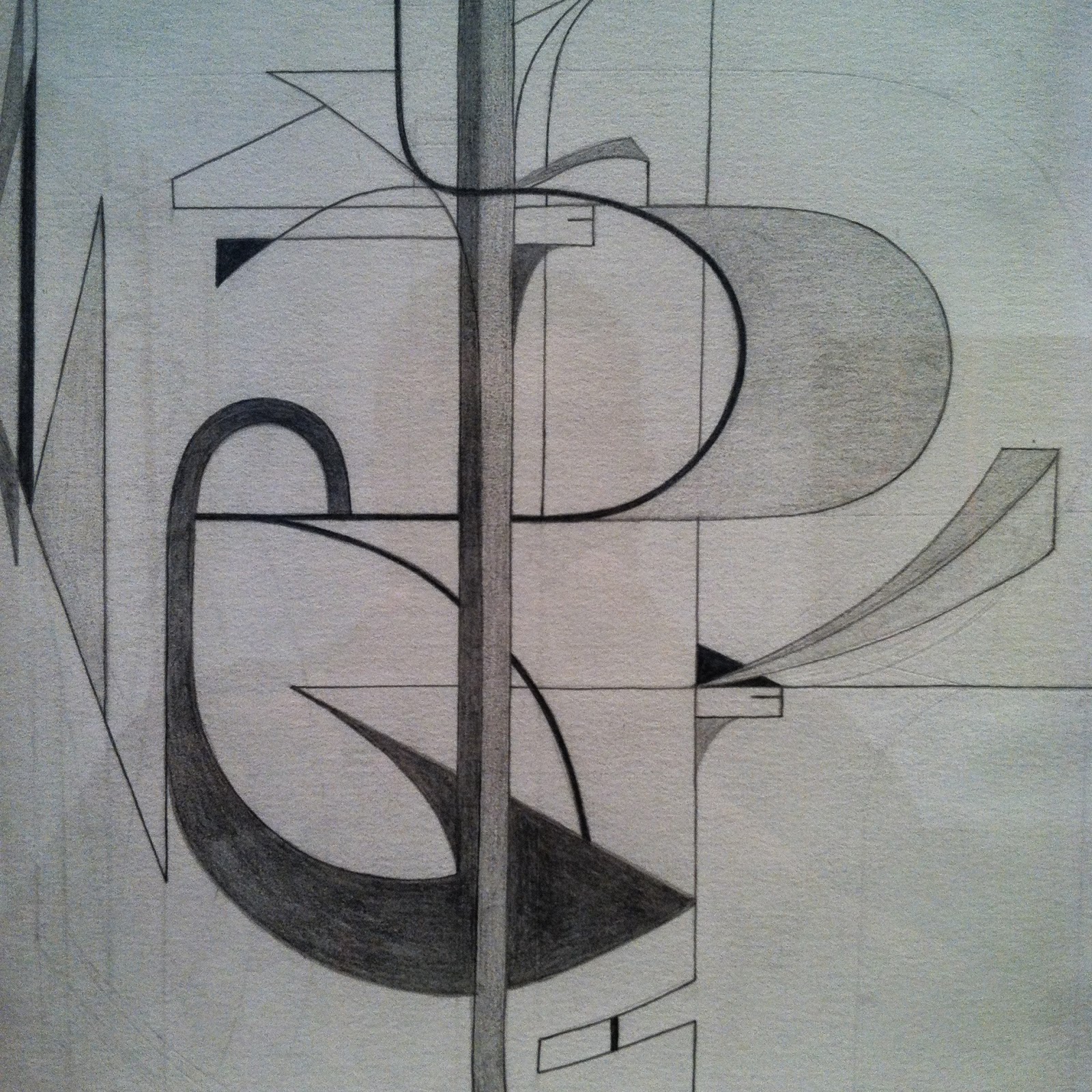 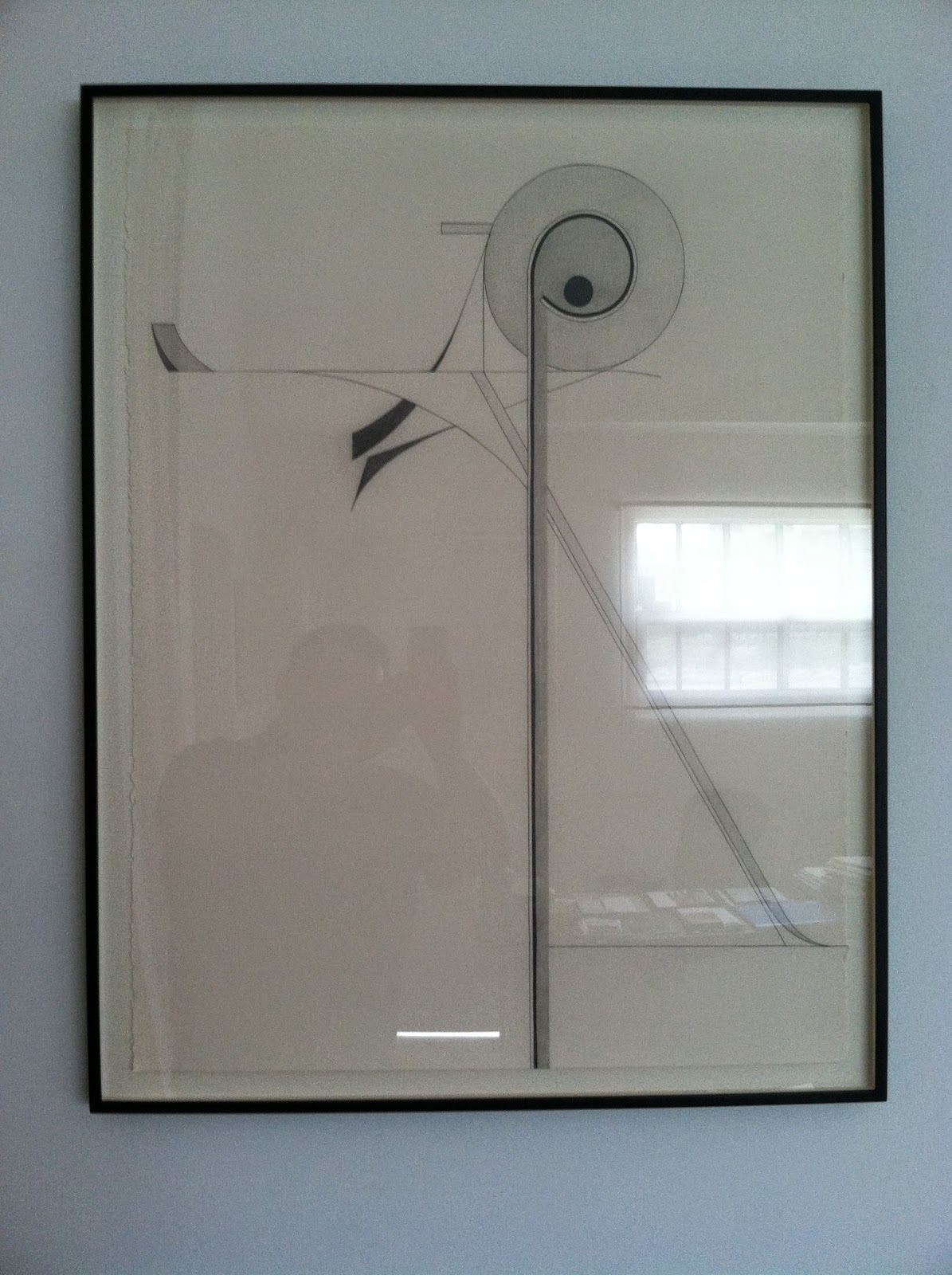 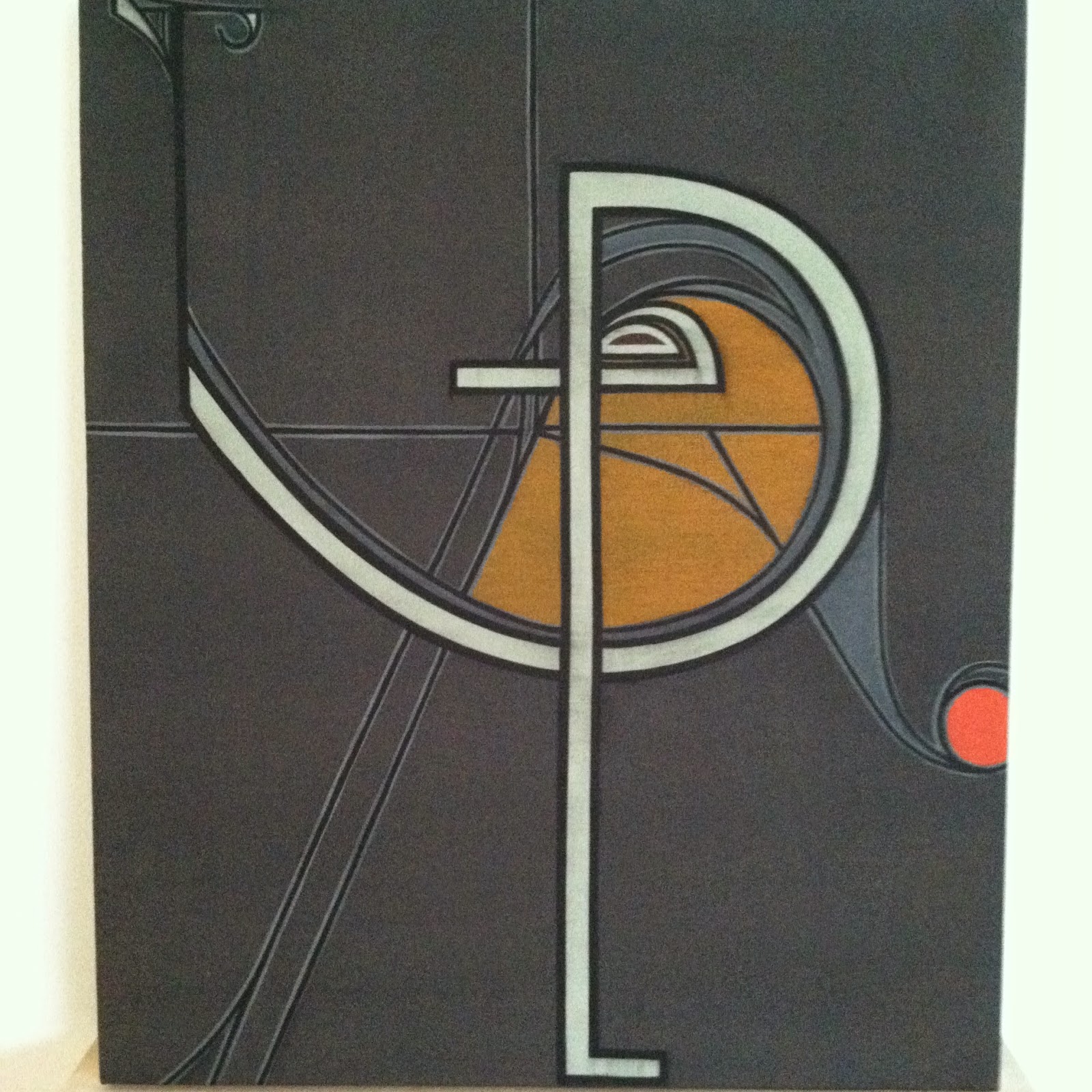