“Part 1: Hal Glicksman at Pomona” examines the period of ground-breaking artwork and intense intellectual ferment that commenced in the fall of 1969, when Mowry Baden, Pomona’s newly-arrived chair of the art department hired Hal Glicksman as gallery director and curator. Glicksman left a preparator’s position assisting legendary curator Walter Hopps at the Pasadena Art Museum. Today Glicksman jokes that Pomona hired him because he had a good toolbox and he knew how to put things together, but this project argues that Glicksman recognized a profound shift in artists’ approach to creating work, and the potential that this process held for transforming how art functioned in the museum.
During the academic year of 1969-1970, Glicksman established one of the first museum residency programs—the Artist’s Gallery—in which artists used the museum gallery as a studio space to create unique environments directly in the museum. The exhibition brings together re-creations of the site-specific works shown at Pomona College during Glicksman’s tenure, along with artworks and documentation of other projects shown at the museum during this era. The highlights of this exhibition will be the creation of a new work by Michael Asher in response to his landmark 1970 installation at Pomona College, the re-creations of seminal installations by Lloyd Hamrol and Tom Eatherton, and formative works by Lewis Baltz, Judy Chicago, Ron Cooper, and Robert Irwin.Asher’s 1970 architectural intervention dramatically altered two of the museum’s adjacent galleries, transforming them into two triangular spaces joined by a narrow opening that severely restricted the flow of light into one space while keeping the other space open to the street outside, day and night. The modulations of light, air pressure, and sound within this work place it squarely in dialog with Light and Space art and other forms of phenomenology-based postminimalism. However, by preventing the museum from closing its doors, the work is also widely seen as a key work in the Conceptual Art practice known as institutional critique and one of the most important artworks produced in the United States during this period. For “Part 1: Hal Glicksman at Pomona” Asher presents a new work that distills concerns from his original piece into an altered contemporary discourse. Proposed to Pomona in 2009 and first presented at the 2010 Whitney Biennial, Asher’s new work will consist of having the Museum open twenty-four hours a day for ten weeks, the full exhibition run of “Part I: Hal Glicksman at Pomona.”
The exhibition will also present the reconstruction of two dramatic large-scale installations originally presented at Pomona in1969-70. Tom Eatherton’s 1970 Rise, recreated in full, is a room-sized, immersive installation that creates perceptual effects with each viewer as he or she walks through a glowing and seemingly indeterminate, Ganzfeld-like space. Lloyd Hamrol’s Situational Construction for Pomona also creates an immersive environment in which the viewer gazes through a window into a luminous, water-filled room that simulates an abstraction of a landscape at sunset. Similarly, Ron Cooper’s 1969 film Ball Drop documents in dramatic slow motion the shattering of a massive glass panel for Cooper’s 1969 Pomona installation, creating an abstraction of movement and allowing viewers to actually feel the movement of the image in their bodies.
Today, the group of artists shown by Glicksman might not be seen as a cohesive group, but during the time their work was featured at Pomona College, all of these artists shared a phenomenological sensibility that overlapped with the concerns of the Light and Space work that emerged at the end of the 1960s in Southern California. In this sense, Robert Irwin’s untitled disc painting, on view throughout Glicksman’s tenure at Pomona, was a touchstone for Glicksman’s “Artists Gallery” series. The Irwin disc painting holds a central place in “Part 1: Hal Glicksman at Pomona,” which aims to place Irwin’s work within a much broader range of practices related to performance, sound, and other forms of sculpture that were focused on perception as a physical, bodily activity.
In her seminal “Atmosphere” performances of the 1970s, for instance, Judy Chicago combined commercial fireworks and road flares in ephemeral “paintings” of colored smoke that hovered and dissipated in air currents. Chicago explained the work as a way to soften and feminize the environment, and she presented Atmospheres at sites such as Brookside Park in Pasadena, the Pasadena Art Museum, beaches in Trancas and Santa Barbara, and the desert around Joshua Tree. In 1970, Glicksman invited Chicago to create an Atmosphere for Pomona College. She launched Snow Atmosphere on February 22, 1970, with all white flares on Mount Baldy, a short drive from the Pomona College campus. “Part 1: Hal Glicksman at Pomona” will include large-scale, never-before-exhibited photographs documenting the Snow Atmosphere, and Chicago will be creating a new pyrotechnic performance, A Butterfly for Pomona, on January 21, 2012 as part of Pomona College’s presentation for the Getty Foundation’s Pacific Standard Time Performance and Public Art Festival. 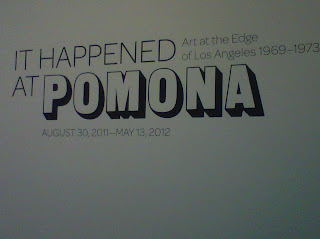 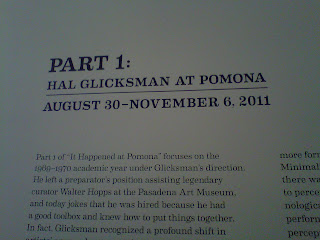 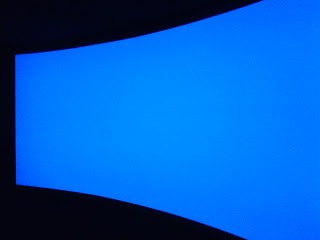 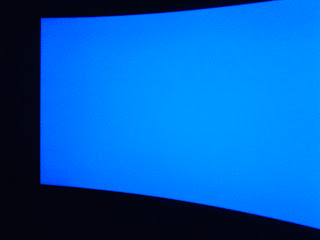 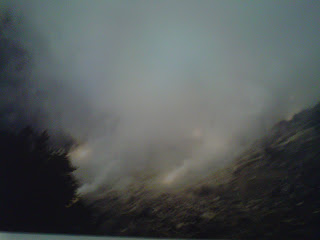 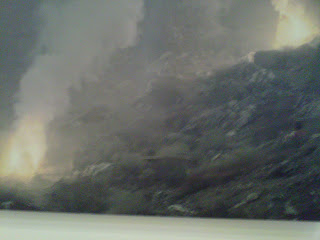 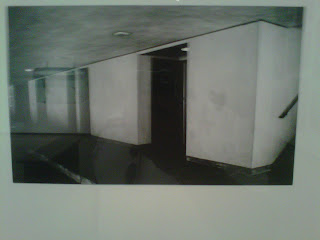 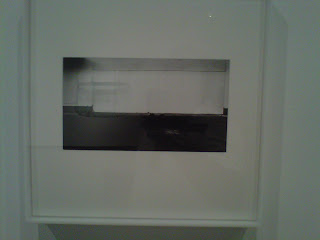 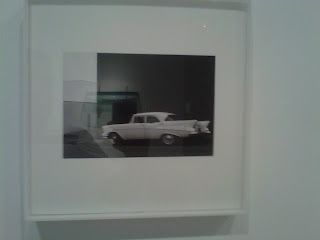