Curated by the British art critic and curator, Jane Neal, the exhibition brings together four of the most dynamic and intriguing young artists working in Europe today: Tim Braden, Daniel Pitin, Ciprian Muresan and Hugo Wilson. The title of the show is taken from a verse in the Bible (1 Corinthians 13). It references the blurry confusion of life in light of the future clarity of heavenly perspective. The phrase also served as the title for Ingmar Bergman's 1961 film involving four characters, each of whom offers an insight into the mind and actions of the others, thus serving as a kind of “mirror”.
Taking place on a bleak Swedish island over an intense, 24 hour period, the film charts the descent into madness of Karin, the main protagonist, and witnesses the often desperate actions of the remaining three characters: Karin's husband (and psychiatrist), her absentee father and her highly-strung brother. Karin's obsessive watching of the wallpaper in her room, and her “fate” at  the hands of the men in her life has prompted comparisons to be drawn with Charlotte Perkins Gilman's chilling short story: The Yellow Wallpaper (first published 1892).
The artists in this exhibition were all aware of both the Biblical verse and the film. The intention behind the show was not to call the artists to respond directly to either verse or film, but for them to have in mind something of the atmosphere or motivation of each. The four artists work in distinctly different ways: Braden in paint, Pitin in paint and film, Muresan in drawings, film and sculpture and Wilson in paint, drawing and sculpture; yet each is concerned with something of the sensibilities outlined above. 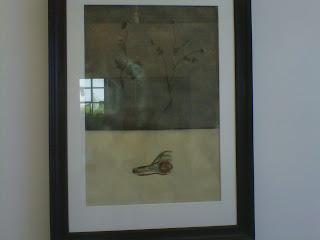 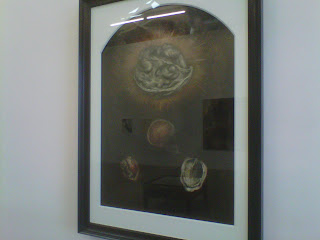 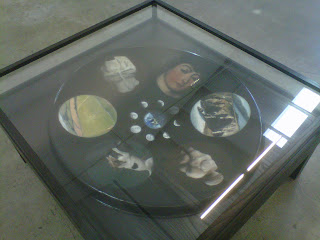 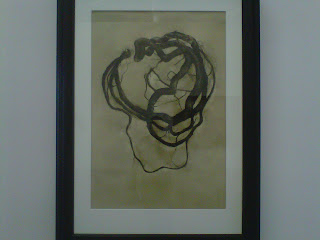 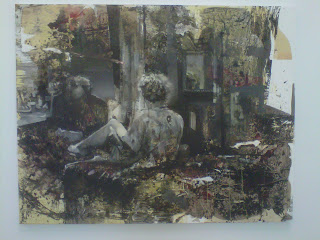 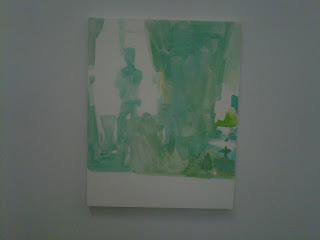 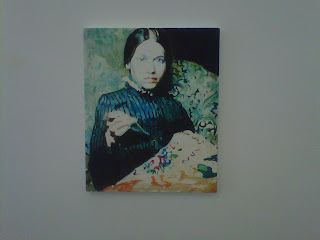 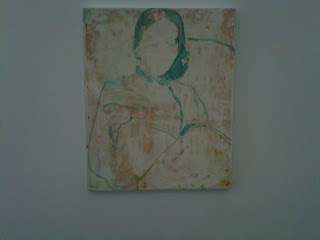 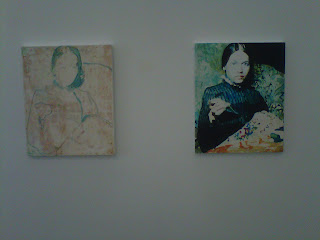 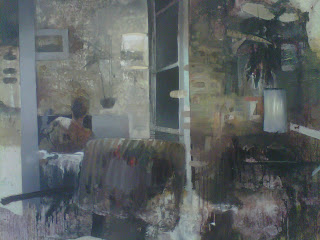 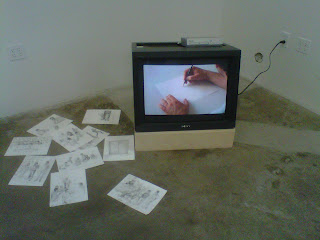 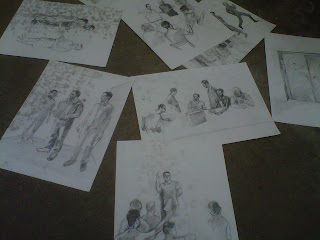