Vance's compositions, activated by illusionistic plays of light and wet-on-wet brushwork, function as vessels for the movement of paint itself: for hue, viscosity, and the relationship between hand and medium. The work is defined by this simultaneous action, one in which paint can be seen both for its intrinsic properties and for its ability to imply fictive spaces.

While Vance's process begins with the observation of actual objects that she arranges and lights in the studio, the paintings are records of an evolution of materials, and of the transformation from one set of objects and light effects to another. In Vance's work abstraction is a force that establishes alchemical relationships between artworks and the circumstances that give rise to them.

The new paintings often depict attenuated, dispersed shapes rather than consolidated ones, as if to call attention to light's calligraphic movement across the visual field. They also chart unexpected connections between the lineage of the still life genre and a host of other archetypes and movements throughout the history of art. In particular, some of the new works conjure the otherworldly light, perforated spaces, and strange familiarity that the surrealists brought to painting during the first half of the twentieth century.

A body of new watercolor works on paper represents another material expression of these concerns. Like the paintings, they are documents of a multi-phased process of looking and legislating the transition of light from one medium to another. Their brushwork, however, occurs at a smaller scale, and brings out more intimate aspects of the forms and their relationships to the overall composition. The differences that separate the watercolors from the paintings are differences of degree rather than essence. In this sense they are not representations of pre-existing things, but essays on light as the basic force of representation. 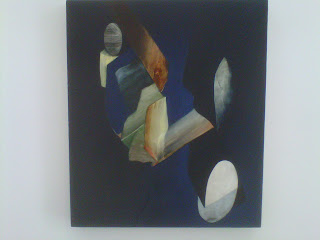 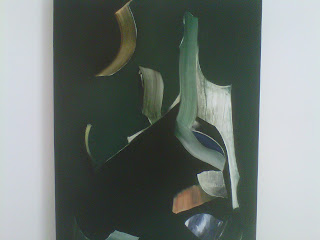 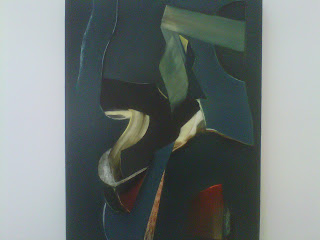 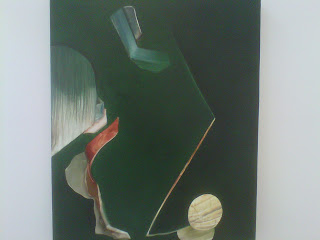 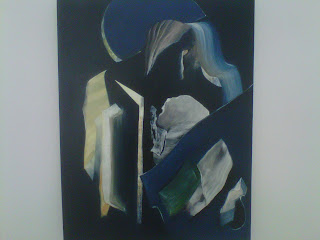 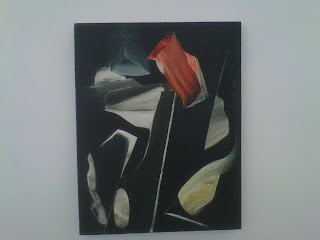 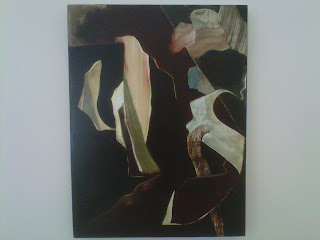 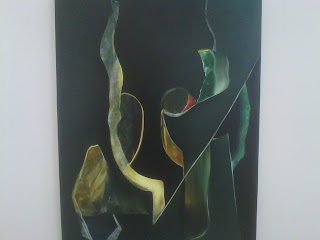 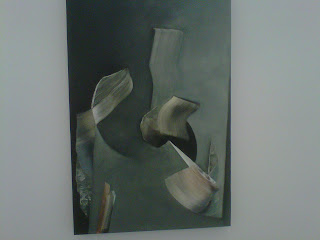 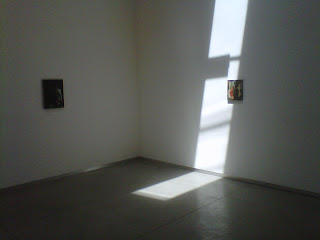 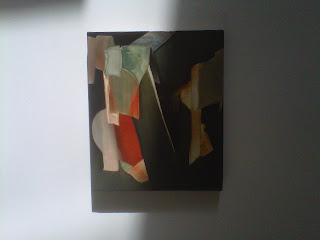 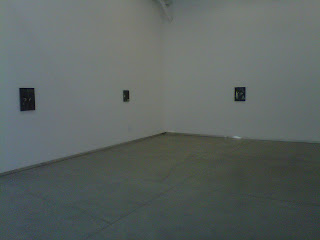