Yet knowing how way leads on to way,
I doubted if I should ever come back.

Marine Contemporary is delighted to present Stephanie Pryor’s second solo exhibition with the gallery. In this new body of work, which has been developed over the past two years, Pryor will be presenting a selection of large-scale landscape and figurative paintings. Pryor’s portraiture has long captured the emotional complexities of her subjects in shapes and in palettes at least as if not more evocative than descriptive. And now, alongside her acclaimed work with the figure, a reinvigorated interest in the narrative might travel in tandem. Pryor builds her images by diluting acrylic pigment and then layering it to generate discernible luminosity and depth between and among the myriad washes of embedded pigment. In her surfaces, she’s looking at the Nordic styles, and the Flemish Renaissance; but in her style of rendering,
she looks to a certain studied mannerist naivete, an elegant Outsider gesturalism in her interpretiverelationship to space and color. In both her portraits and her landscapes, she is representing both realand psychological spaces, invoking aspects of ordinary life infused with an unnatural naturalism.

The newest landscapes are based on her personal travels, including to places from her past, so that in addition to her art-historical and formal concerns, her own memories become factors as well. Even her more traditional landscapes strike a note of dream-state ambiguity, achieved, as in her portraiture, through an evocative use of color. In the new portraits, not only are the subjects’ surroundings more articulated than ever, those settings – a brick wall, a city sidewalk, a gathering crowd – get the same elaborated attention. For the first time, all the paintings are based on her own original photography rather than on found or sourced material – so that her versions of events are now increasingly tied to her own direct experience of time and emotion.

Pryor has arrived at a place in her newest work from which she might well go in any of several diverging directions -- a metaphor that’s both a little oblique and also quite direct. In sense, her persistent desireto take all available paths at one time has long defined the struggles that play out in her pictures, narrated as a contest of choreography between depiction and abstraction. “It’s not about being faithful to the pictures; they can change during the painting process.” Rather, it’s about being faithful to another kind of knowing.

Stephanie Pryor (b. 1971, Great Lake, Illinois, USA) graduated with an MFA from UCLA in 2000. Her layered, seductive paintings explore the line between abstraction and representation, both physically and psychologically. She has exhibited widely in the states and abroad. She has had solo shows at ACME, Los Angeles, CRG Gallery New York and Studio Guenzani, Milan, Italy. Stephanie has participated in numerous group shows. Some highlights include Studio International, Paintings for the Ophichus Collection, Hydra Workshop Greece, The Sensational Line, Museum of Contemporary Art Denver, and Contemporary, Cool and Collected, The Mint Museum, Charlotte, NC. Select public collections include MOCA Madison, WI, Creative Artist Agency Los Angeles and Deutchebank Kunst, Frankfurt, Germany. Her 2011 solo exhibition at Marine Contemporary was listed in Modern Painters 100 Best Fall Shows. Pryor currently lives
and works in Los Angeles. 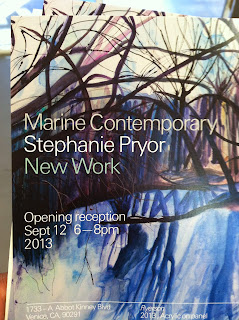 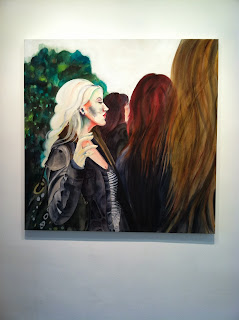 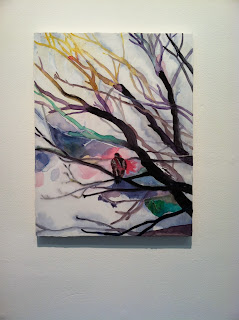 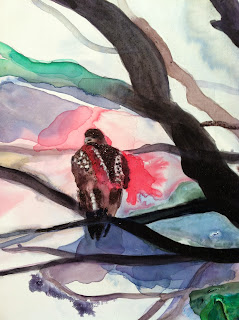 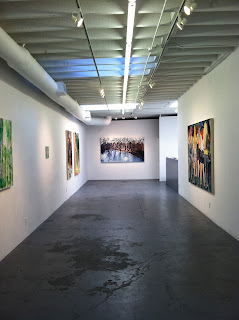 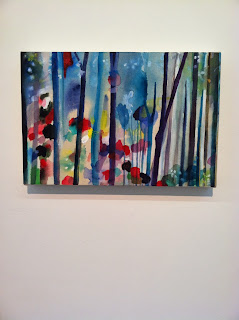 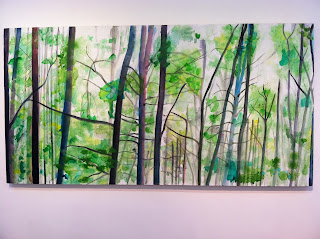 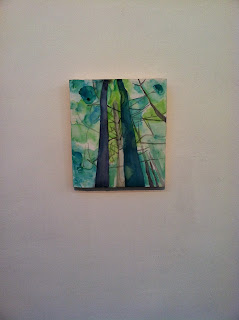 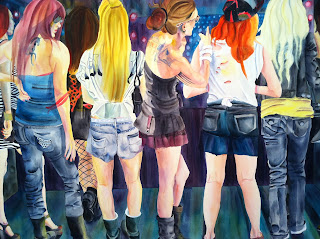 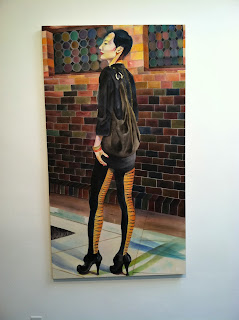 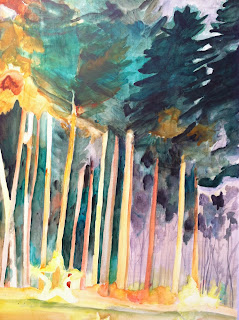 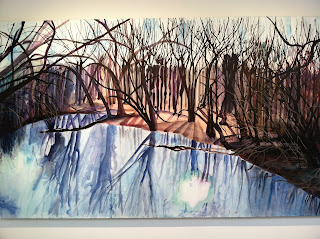 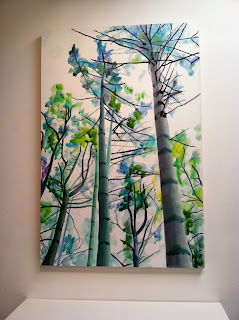 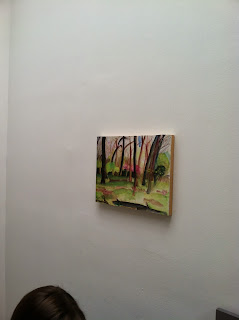