Gober has produced three large sculptures, several smaller sculptures, and a group of works on paper for this exhibition. All of them will be exhibited here for the first time. A selection of related earlier works will also be included.

Robert Gober began exhibiting his work publicly in 1979. Since that time he has had numerous exhibitions, both in this country and abroad. His work has been the subject of one-person museum exhibitions at the Galerie nationale du Jeu de Paume, Paris (1991), the Dia Center for the Arts, New York (1992), The Serpentine Gallery, London (1993), the Museum of Contemporary Art, Los Angeles (1997), and the Walker Art Center, Minneapolis (1999), among others. He represented the United States at the 2001 Venice Biennale. In 2007, the Schaulager in Basel, Switzerland organized a comprehensive overview of his work. 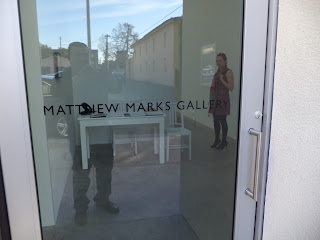 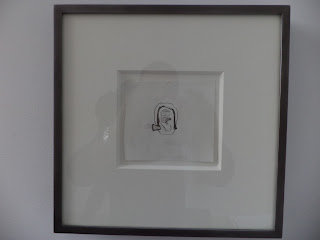 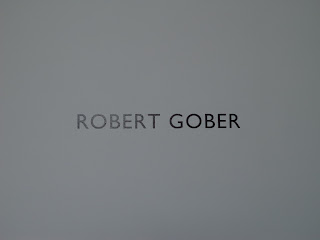 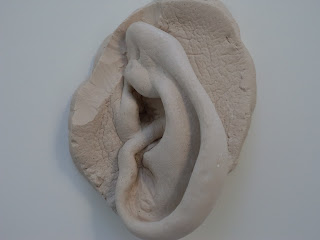 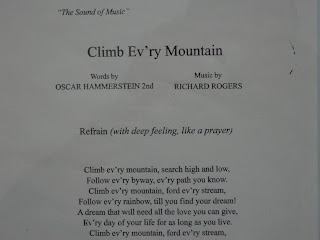 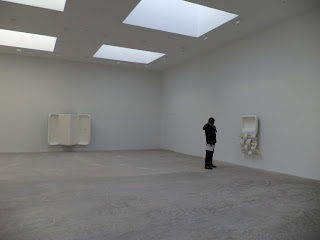 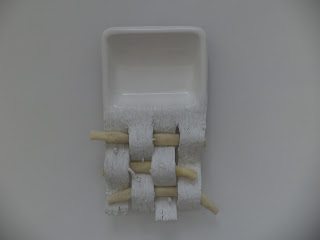 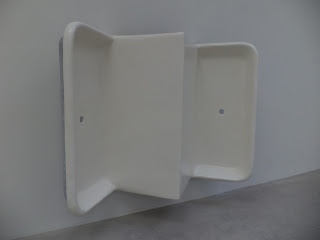 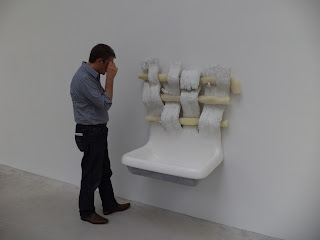 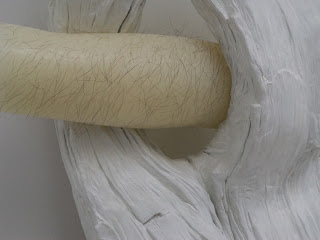 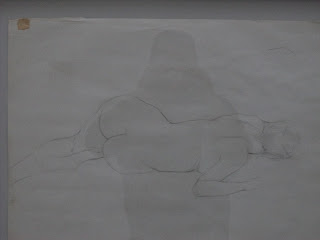 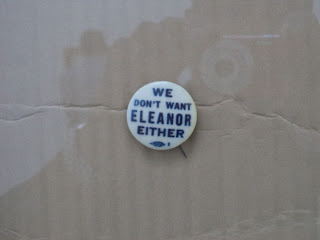 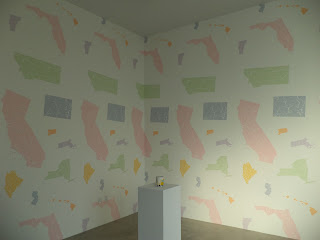 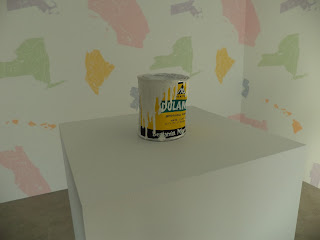 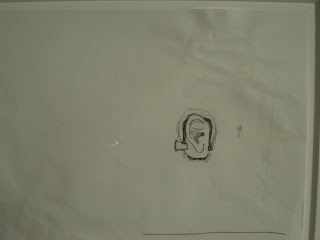 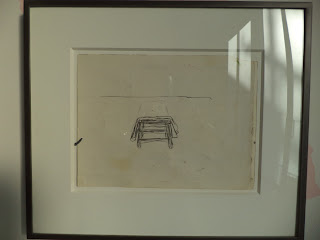 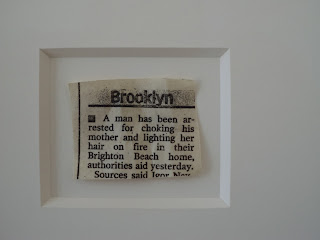 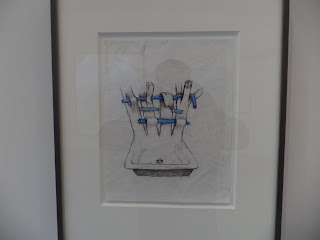 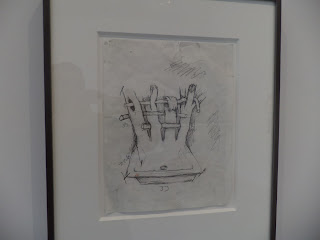 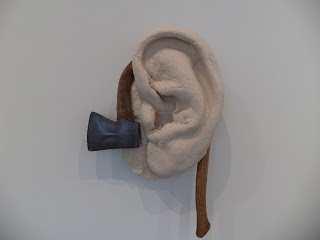 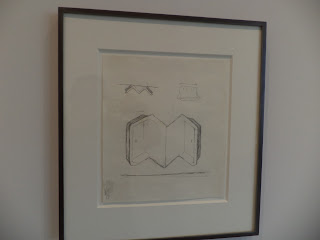 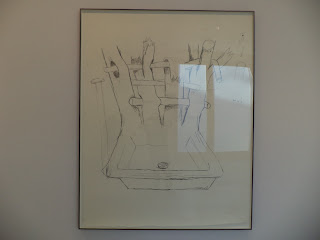 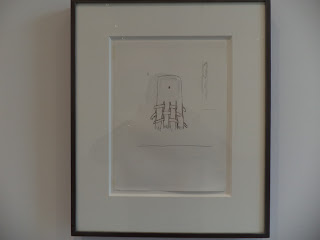 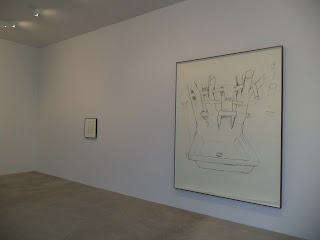 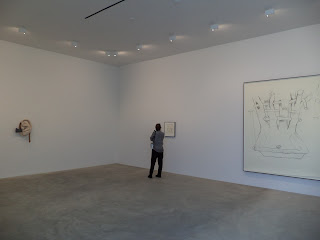 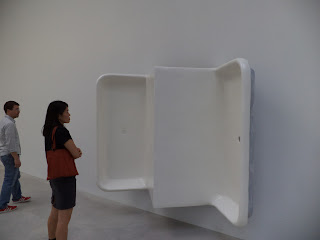 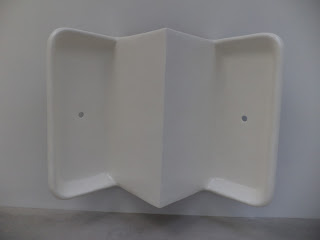