For the last 500 to 600 years, art and individuality have got on well with each other. The former has fanned the flames of the latter and the latter has expanded the parameters of the former, at least since the Enlightenment.

At Rosamund Felsen Gallery, M.A. Peers throws a monkey wrench into these developments. Both deadpan and curious, sensitive and flat-footed, her paintings make you wonder why we think that art and individuality have anything at all to do with each other.

It isn’t difficult to mistake Peers’ exhibition for a group show. That accounts for the delicate drawings of life-size show dogs in the first gallery, the disquieting portraits of an anonymous man in the second gallery, and the ghostly abstractions in the third — which appear to have been made by like-minded collaborators or a lone artist who doesn’t trust her first impulses and is even more suspicious of what happens with second looks, second thoughts, second guesses.

Something similar takes shape when you spend a little quality time with Peers’ paintings. The longer you look, the more her apparently disparate series, styles and subjects seem to be cut from the same cloth — not in a way that highlights the artist’s unique touch or creative genius, but in a way that strips things down to the basics, in which a humbling sense of attentiveness holds everything together, barely and precariously.

Neither egotistical nor self-impressed, Peers’ paintings on canvas and paper open onto a world too elusive to be tied to a signature style and all the more potent when it is shared with strangers. 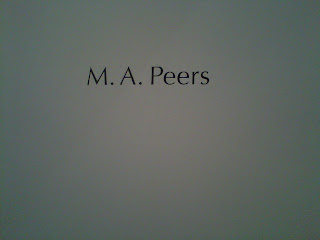 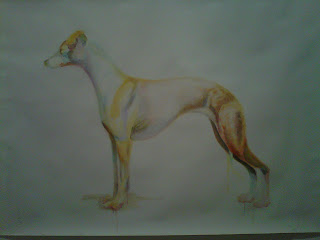 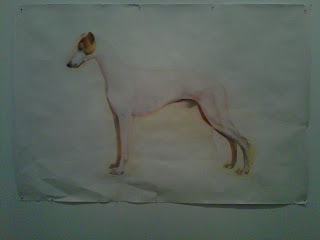 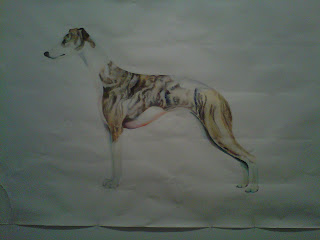 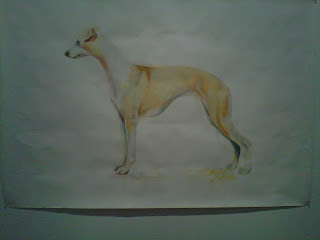 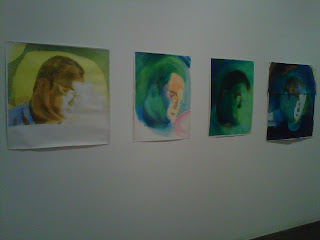 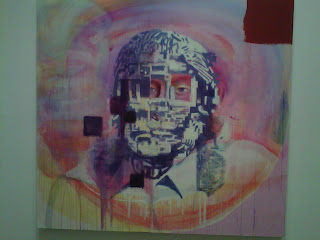 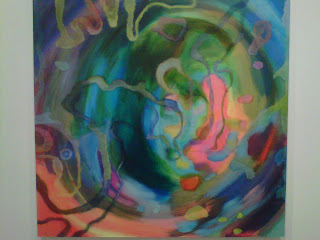 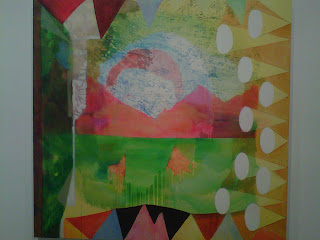 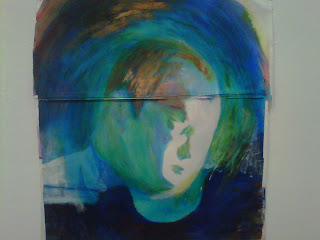 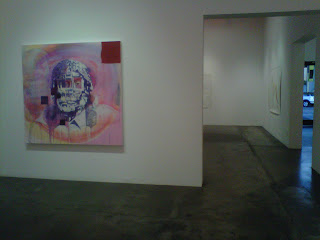 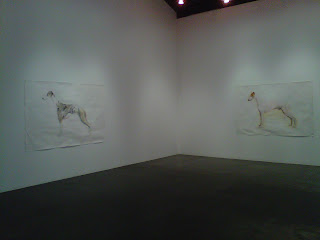 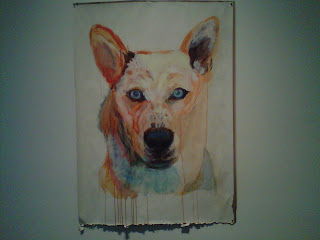 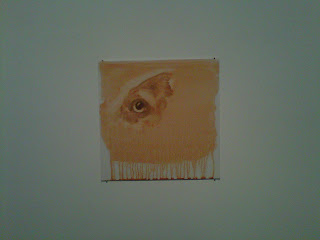 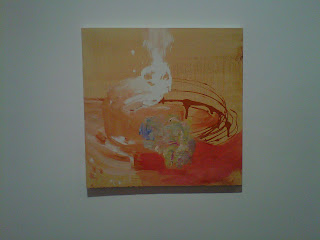 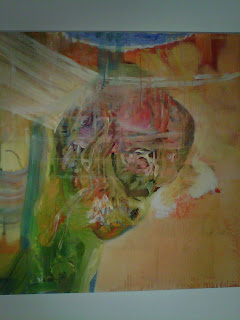 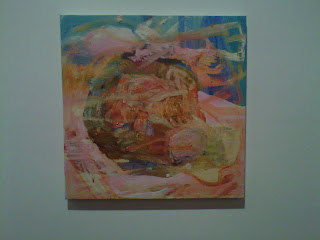 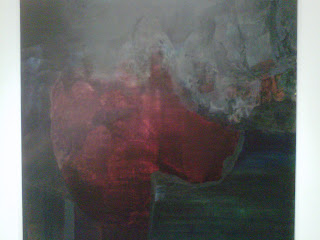 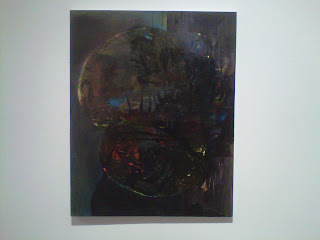 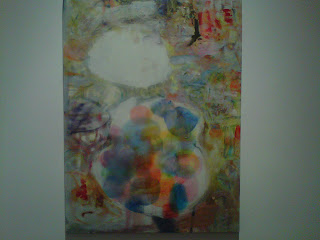