Making use of sources that are often intimately connected to his own life, Wood nonetheless exemplifies a wide-ranging and expansive view of representational painting and drawing. His practice consists of both analytical and intuitive approaches to composition: domestic and studio interiors, portraits, and imaginary still lifes are rendered according to a keenly felt sense of color and line, and numerous perspectival viewpoints are often combined to form a scene.

Wood often begins by collaging photographs he has taken, creating composite scenes that defy the limitations of a single eye or camera. Drawings made from these collages become both studies for paintings and standalone works, while paintings often appear again in later paintings that depict the architecture in which they have been hung. This layered methodology allows him to create the foundation for a practice that is pieced together from a wealth of visual information, as well as from a series of discrete moments in time. The work therefore takes shape as a visual analogue to the multiple, unpredictable, and constantly evolving ways in which memory reconstructs the past. Accordingly, Wood frequently portrays his subjects by way of pre-existing representations like baseball cards, posters, and images from television broadcasts.

Though contemporary life is at the center of Wood's work, it is useful to locate the historical lineages that contextualize it among competing brands of figuration. Concentration on domestic interiors and everyday life, combined with acute attention toward patterning and color, invariably recall French Post-Impressionist painting and its modernist evolution in the work of Matisse. However, there is also an American brand of modernist painting, one that synthesizes cubism with the cultural landscape specific to this country, that comes to mind when considering Wood's approach to composition.

In particular, the artists loosely associated with the Precisionist label can be read as key forbears. Echoes of this tradition, as it is expressed in works by artists like Stuart Davis, Charles Demuth, and Gerald Murphy, can be found in Wood's heightened sense of geometry. On the other hand, Wood also seems to manifest the visual spirit, if not the political didacticism, of paintings and murals made by social realist artists in the period between the two World Wars; it is instructive, for instance, to think about Alice Neel's early affiliations with this movement, as well as her later works, when considering Wood's psychologically-charged portraits.

For Wood, the history of art, like the action of memory, is always an ongoing process rooted in daily life, one that tells the viewer as much about the present as it does about the past. His paintings and drawings emphasize the immediate pleasures of light, color, and draftsmanship as they exist on their canvas or paper supports as material facts. In essence, these are figurative works that take form as abstractions, and vice versa. Perhaps surprisingly for an artist who makes extensive use of autobiographical imagery, Wood achieves emotional impact by relying solely on the viewer's eye, and by transforming nostalgia into a network of purely visual relationships.

In 2010, Jonas Wood was the subject of a solo project at the Hammer Museum, Los Angeles. His work has also recently been included in Mixed Signals: Artists Consider Masculinity in Sports, Wexner Center for the Arts, Columbus, OH. Interiors, a new catalogue documenting examples of the artist's work from the past five years and featuring an essay by Michael Ned Holte, will be released at the time of the exhibition and will be available for sale at the gallery. Wood lives and works in Los Angeles. 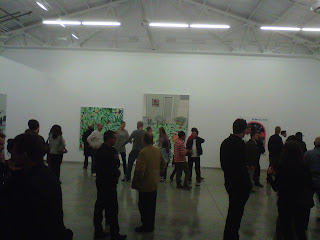 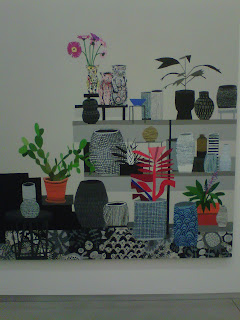 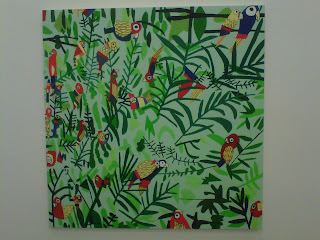 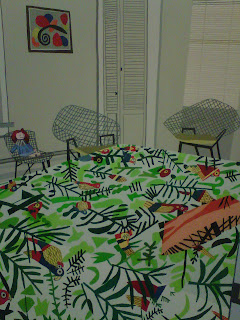 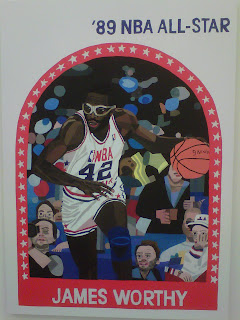 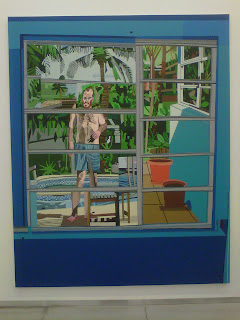 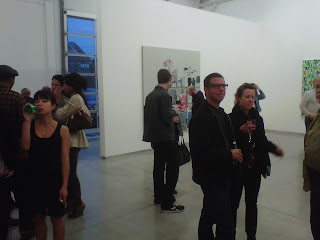 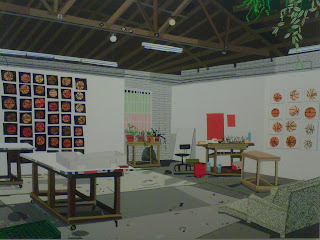 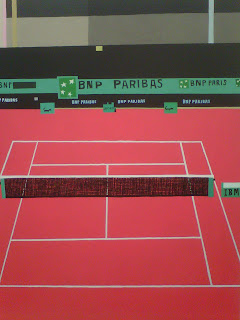 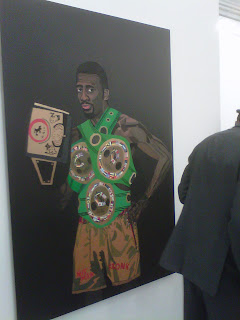 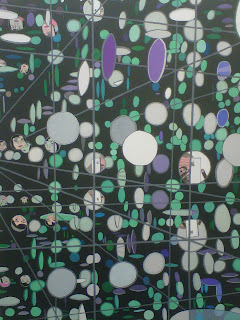 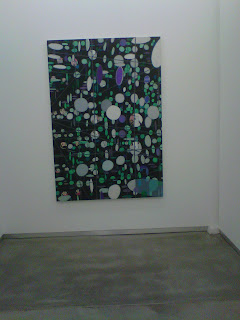 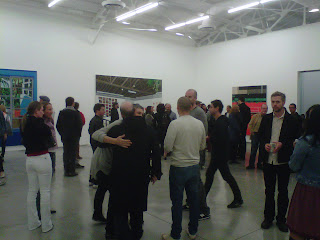