IVAN MORLEY
FEBRUARY 19 – MARCH 19, 2011
Opening Reception, Saturday February 19, from 5 to 7 pm.
Richard Telles Fine Art presents a new exhibition of paintings by Ivan Morley. In Ivan Morley’s first exhibition with Richard Telles Fine Art he continues his idiosyncratic, eclectic practice, which has
intermixed oil paint, acrylic, gold leaf, Batik, denim, thread, glass and leather in various combinations. Incorporating high and humble materials in the eyes of Western tradition, Morley approaches each work as a unique experimentation  in painterly, formal goals born from the rigor of its materials, which in turn, are based on esoteric narratives. Morley is more interested in how these forces can organically coalesce, rather than rehabilitating ‘low’ crafts or making polemical arguments. Morley bases groups of works on details of a larger narrative, each painting beset with its own ‘rules’ and limits, creating an optically rich and materially dense image with every version; and within each one, Morley makes use  of prominent and dormant formal strategies in painting history, which in concert, further complicates the function of narrative itself.
In Morley’s new exhibition, each painting reacts within a particular narrative group, which manifests from peripheral details in anecdotes, rumors, or quotes. These shards of hearsay or text spin new paintings with each incarnation like a visual game of telephone; the paintings are ‘souvenirs of a fictional as well as an actual place’, as said by Morley, thrusting them into a perpetual present tense and exempting the viewer from needing the back story. In his latest from the From Don, George, and Diane group, whose narrative derives from tales he heard about family friends, we see a phone number bearing the area code of a Maryland town Clyfford Still wanted to gentrify. The painting offers only this morsel of ‘hard’ data from its beautifully scrambled ground, inviting a literal game of telephone to continue. Other works are not as forthcoming, like the majority of his abstract A True Tale thread ‘paintings’, which he tailors according to the amount of colored thread available on the spool. Morley allows chance and repetition to guide his hand, which is as
much a measurement of time as a structuralist approach to facture. However, for his latest installment of this group on display, he based the composition on the random patterns of broken glass, alchemizing an otherwise hard, cold— and broken source—into organic craft.
For Morley’s new Tehachepi (sic) painting, (named after a California town and mountain range; derived from the Kawaiisu language, translated as ‘hard climb’; also regional slang for a ‘straggling Native American’.) such work wears its slippery subject on its sleeve. Morley based its central figure on a robot as if architect Zaha Hadid designed it. Partly resembling Hanna-Barbera’s ‘The Thing’—perhaps even more so— Morley allows the image to reside in more than one fictional universe. In destabilizing this central subject, emerging from otherwise incongruous materials, Morley gives form to uncertainty. This uncertainty is a touchstone of his practice: one that privileges the gaps between ‘reality’and the hard evidence of painterly sensation.
Ivan Morley has exhibited internationally. His most recent solo shows were held at Kimmerich, NY in 2010 and Galerie Dennis Kimmerich, Dusseldorf in 2007; other solo shows have been held at Patrick Painter, Inc, Los Angeles, Bernier/Eliades, Athens, and Galerie Essor, London. Morley has also been included in group exhibitions at the Museum of Contemporary Art, Los Angeles and at the Center for Art and Media (ZKM), Karlsruhe, Germany; other recent group exhibitions include the Sammlung Wilhelm Schurmann zu Besuch im Museum Abteiberg, Moenchengladbach, Germany, and at K21, Kunstsammlung Nordrhein-Westfalen, Dusseldorf.
Gallery hours are Tuesday through Saturday, 11 am – 5 pm, and by appointment.
Richard Telles Fine Art
7380 Beverly Blvd.
Los Angeles, CA 90036
T: 323.965.5578
F: 323.965.5579
tellesfineart.com 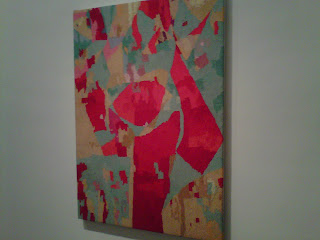 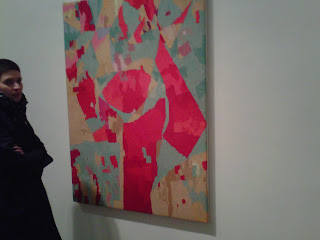 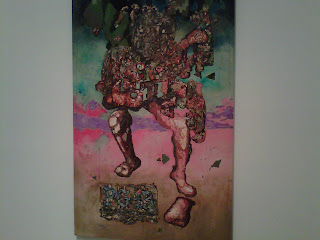 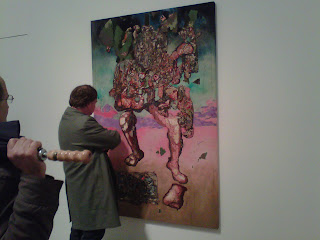 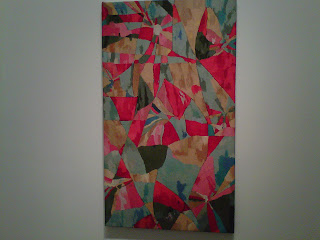 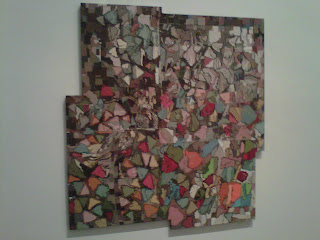 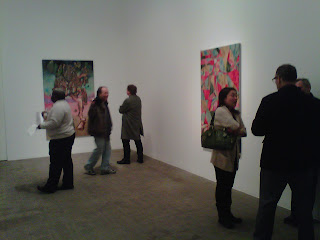 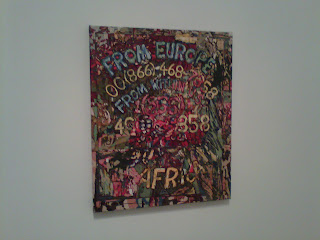